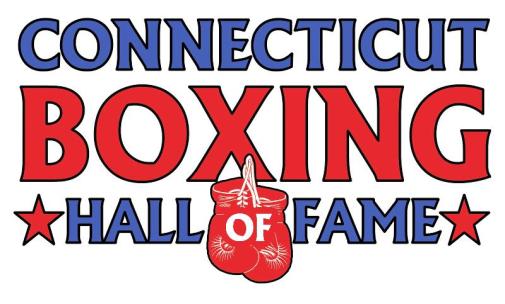 UNCASVILLE, Conn. (June 13, 2017) – The Grand Opening of the Connecticut Boxing Hall of Fame’s (CBHOF) new location in the Sky Casino at Mohegan Sun will be held there Monday, June 26, starting at 6 p.m. ET.

The media and public is welcome to attend the grand opening festivities. Dignitaries representing from Mohegan Sun and Mashantucket Pequot Tribes will be in attendance, as well as many CBHOF inductees, including Marlon Starling and “Irish: Micky Ward.

The original CBHOF location was in Mohegan Sun Arena but public availability for viewing was restricted to only during scheduled events held there. CBHOF inductees’ plaques and video of major fights held in Connecticut were displayed.

The new CBHOF will be open to the public during Mohegan Sun Casino operating hours.   In addition to the inductees’ plaques and videos of famous fights held in the Nutmeg State, the new location will also include rotating displays of historically significant boxing memorabilia. There will also be interactive displays for public use.

“We at the Connecticut Boxing Hall of Fame are extremely grateful to Mohegan Sun for hosting this great facility and for contributing generously to its construction,” CBHOF president John Laudati said. “We are very excited and anxious to have the ability to present the rich history of boxing in Connecticut while simultaneously honoring those who have contributed to that history.”

Go online to www.ctboxinghof.org for additional information about the Connecticut Boxing Hall of Fame.

ABOUT CBHOF: The Connecticut Boxing Hall of Fame was founded in 2004 to honor and celebrate the careers of outstanding individuals involved in the sport of boxing. Its inaugural Induction Ceremony & Dinner was held in 2005. Connecticut’s rich boxing history could never have flourished if it weren’t for the achievements of those enshrined in the Hall of Fame.

As a non-profit organization, the Connecticut Boxing Hall of Fame is deeply committed to keeping the fighting spirit of Connecticut thriving through various charitable contributions.