Jose Pedraza: “Lomachenko Has Never Faced a Fighter Like Me!”

LIVE on ESPN and ESPN Deportes at 9 p.m. ET 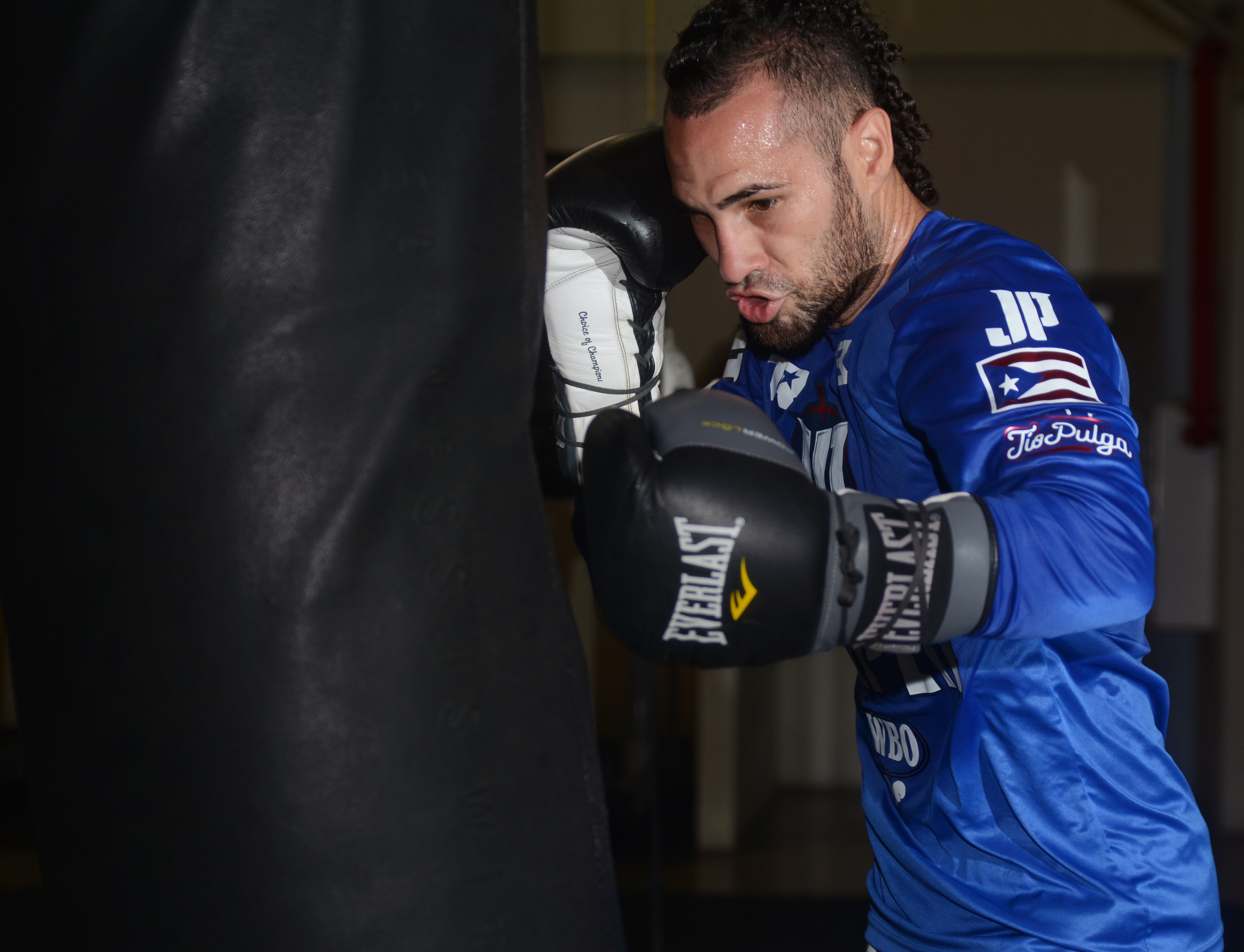 SAN JUAN, Puerto Rico (Oct. 24, 2018) – The ‘Sniper’ guarantees there will be a surprise on Dec. 8 at the Hulu Theater at Madison Square Garden in New York City. WBO lightweight champion Jose ‘Sniper’ Pedraza (25-1, 12 KOs) trained in front of the media of ‘The Island of Enchantment’ before departing for Las Vegas, where he will conclude training camp for his upcoming title unification bout against WBA champion Vasiliy Lomachenko (11-1, 9 KOs).

This is what Pedraza, a two-weight world champion, had to say during his media workout in Puerto Rico.

About his fight against Lomachenko

“Technically speaking, he has never faced a fighter like me.”

About fighting in New York

“I’m very excited for this fight and even more because the fight will be in New York where I will have the support of all the Puerto Ricans.”

On what fans can expect of him on December 8

“The fans can expect an even more focused and intelligent Jose Pedraza in the ring. On that night, I will show all my skills.”

Lomachenko-Pedraza will headline a special edition of Top Rank on ESPN at 9 p.m. ET, which will follow the 84th Annual Heisman Memorial Trophy Presentation.