ON ESPN + IN OKLAHOMA

They don’t give you a nickname like “The Hebrew Hammer” for no reason.

CLETUS “THE HEBREW HAMMER” SELDIN (now. 22-1 18KO’s) seemingly unleashed a years worth of pent up aggression in a total of 26 seconds.

The super lightweight bruiser showed no rust in his return last night at the Chesapeake Energy Arena, on the undercard of the WBO World Super Lightweight title fight between MAURICE HOOKER and ALEX SAUCEDO. Seldin opened the action with a right hand to the temple of NELSON LARA, that had the Nicaraguan veteran buzzed. Just ten seconds later, Seldin landed a flush overhand right, driving Lara towards the rope, followed by a left uppercut and a fatal liver shot that had Lara down for the ten count. Just 26 seconds into the first round, Seldin earned his 18th career knockout.

Seldin had this to say about his dominating performance, “I want to thank everyone for tuning into my fight on ESPN +. I came to Oklahoma to take care of business and that’s exactly what I did. I am ready to take on the best in this division whether that be the winner of tonight’s main event, or another title holder at 140 lbs. Thank you again to ESPN, Star Boxing and Top Rank for giving me this opportunity, and I look forward to getting back in the ring very soon.”

After a mighty return from Tommy John surgery, the Long Island knockout artist Seldin now has his eyes locked on a bid for a crown at the 140 lb. division, and is ready to take on any title holder that is willing to stand against his power.

Promoter JOE DEGUARDIA had this to say about Seldin’s performance, “‘The Hammer’ is officially back with a first round liver shot. I am confident that Cletus Seldin is one of the hardest hitting super lightweights in the world, and I believe that he would be a thrilling fight with any title holder in this division. Congratulations again to Cletus Seldin on a phenomenal performance, and to Top Rank and ESPN for a great event.” 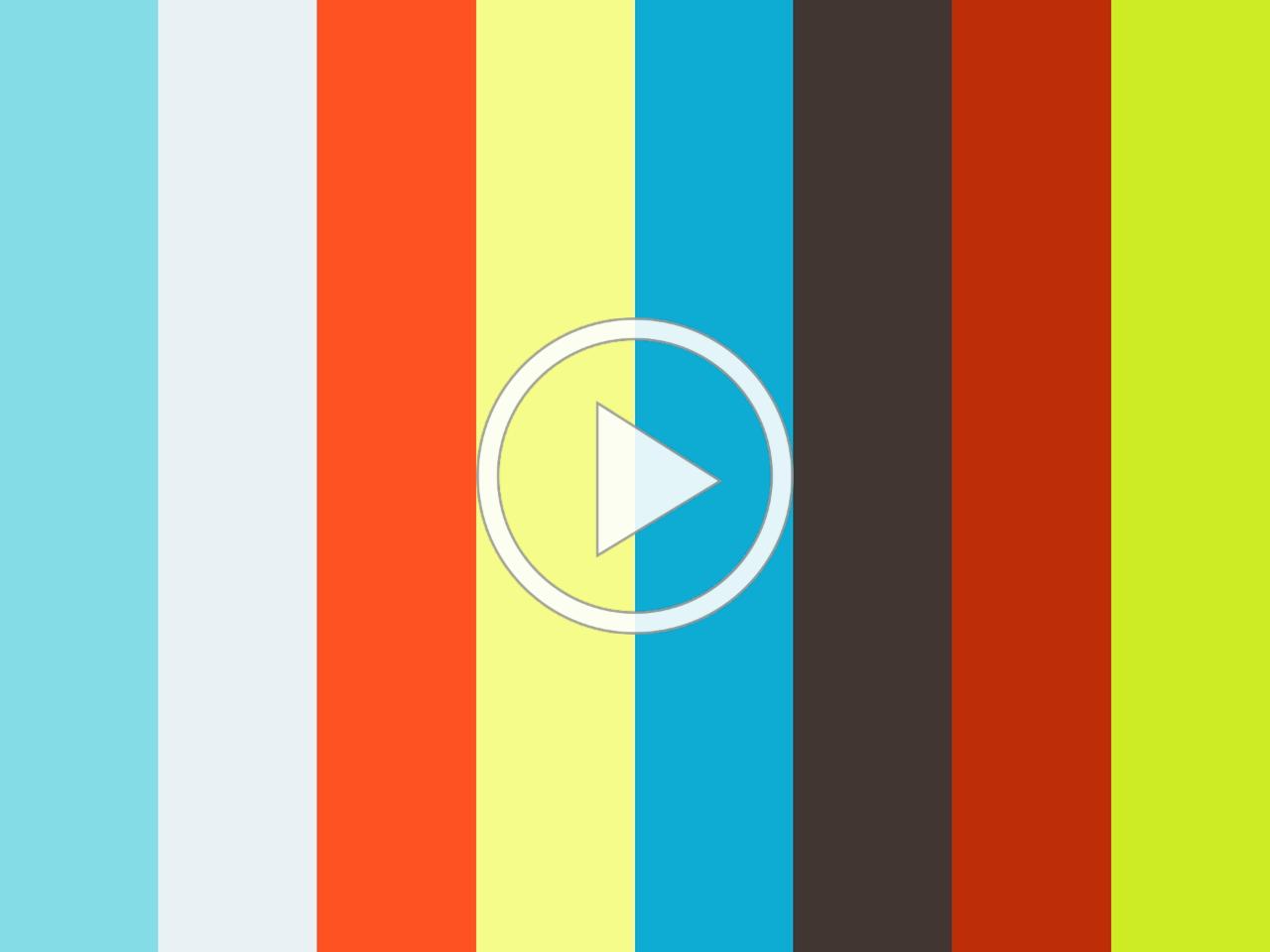 Seldin-Lara is featured on the undercard of the Hooker vs Saucedo World WBO Super Lightweight Title Bout. Returning from an almost year layoff due to Tommy John surgery, one of New York’s most recognizable boxers makes his return to the ring in Oklahoma. After becoming only the third boxer to appear on HBO in back to back months alongside legend world champions Mike Tyson and Roy Jones Jr., Seldin sets his sites on a victory on November 16th and a World Title chance in the near future.