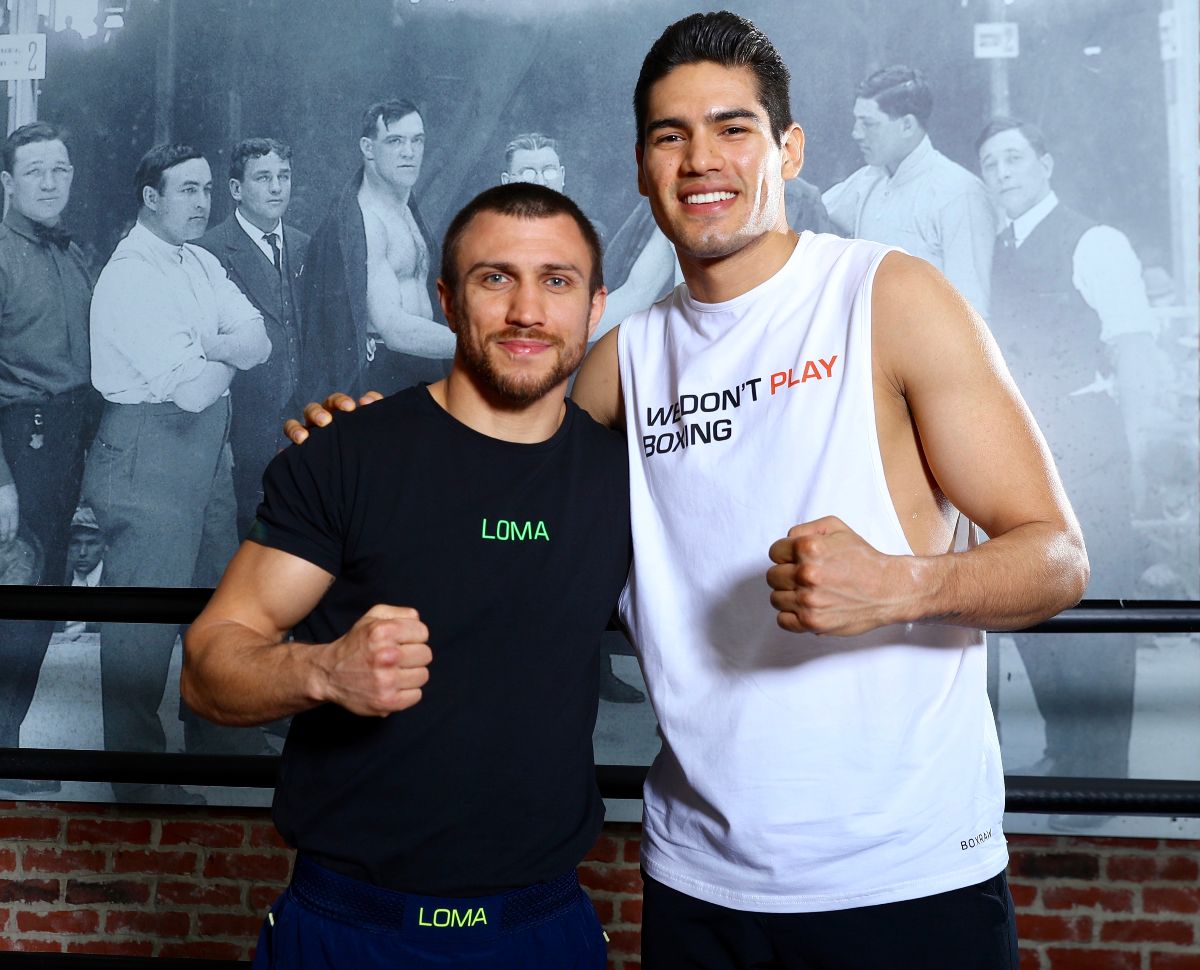 Lomachenko, the pound-for-pound Picasso, will defend his world titles in the main event against the hard-charging Anthony “Million Dollar’ Crolla, while Ramirez will dip his toe in the light heavyweight waters versus veteran Tommy Karpency in the co-feature.

In front of a packed media contingent, this is what they had to say.

“Right now, I am a lightweight, but lightweight is not my ideal weight category. My goal now is to unify all four titles, and then, we’ll see. Maybe I’ll move back down to 130 pounds and win world titles there for a second time.

On Anthony Crolla as a fighter

“I don’t know too much about him. I know him from his two fights with Jorge Linares. I do know he is an aggressive fighter, and I like to fight guys who come forward.”

On preparing for Crolla

“I prepare like always. We are training hard. I’ve been training for a couple months already and will put on a great performance for my fans in Los Angeles and on ESPN+. I will show everyone my best style and hope everyone enjoys it.”

“I want to fight the best. But now, Crolla is the best choice. He is the mandatory challenger and wanted to fight me. That is why I accepted this fight.”

On whether he thinks he’ll dominate Crolla

“I’m ready for everyone. I need the belts. If you have a belt, you can come in the ring and I’ll fight with you.”

“I made history when I became the first super middleweight champion in the history of Mexican boxing, and now I’m moving up to the 175-pound division to continue making history.”

“I want to face the best fighters and clean out the division. I want all the titles. I want to be one of the best pound-for-pound fighters in the world. I’m ready to prove I’m an elite fighter.”