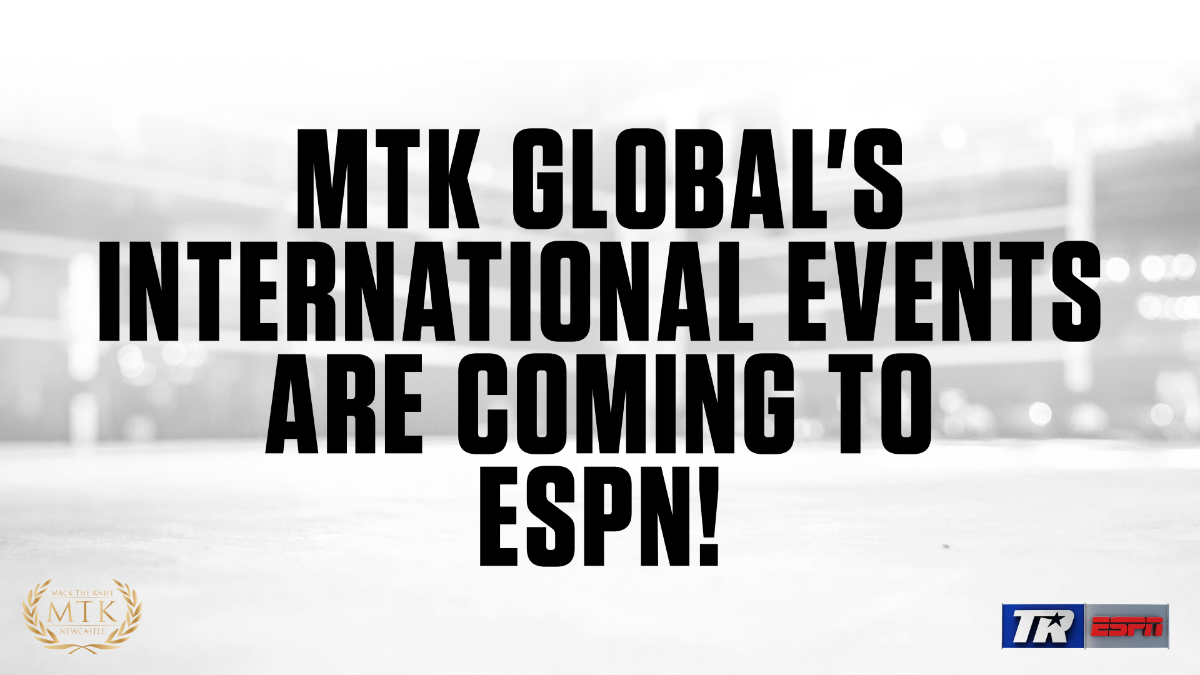 (March 11, 2019) — Top Rank and MTK Global are proud to announce an exclusive multi-year licensing agreement that will bring MTK Global events to fans in the United States on ESPN platforms, including ESPN+ —  the direct-to-consumer sports streaming service from The Walt Disney Company’s Direct-to-Consumer & International segment and ESPN.

The agreement calls for approximately 30 shows a year emanating from the United Kingdom, Ireland, and elsewhere around the globe.

The inaugural Top Rank/MTK Global/ESPN card will be announced soon.

“MTK Global manages a vast number of A-list fighters from around the globe,” said Top Rank chairman Bob Arum. “This deal will enable Top Rank, through the ESPN family of networks, to afford viewers in the United States the opportunity to see these great fighters perform.”

“This is a very proud day as MTK Global partners with the biggest and best in the industry to expand the audiences for our incredible fighters,” said MTK Global CEO Sandra Vaughan. “Our sole mission has, and always will be, to afford every possible opportunity we can to the athletes we represent, and this partnership really cements that. Top Rank and ESPN are names synonymous with boxing on an international level, as MTK Global has become in recent times, and we couldn’t imagine better partners to take the next step with.”

For general enquiries, email us at: hello@mtkglobal.com.