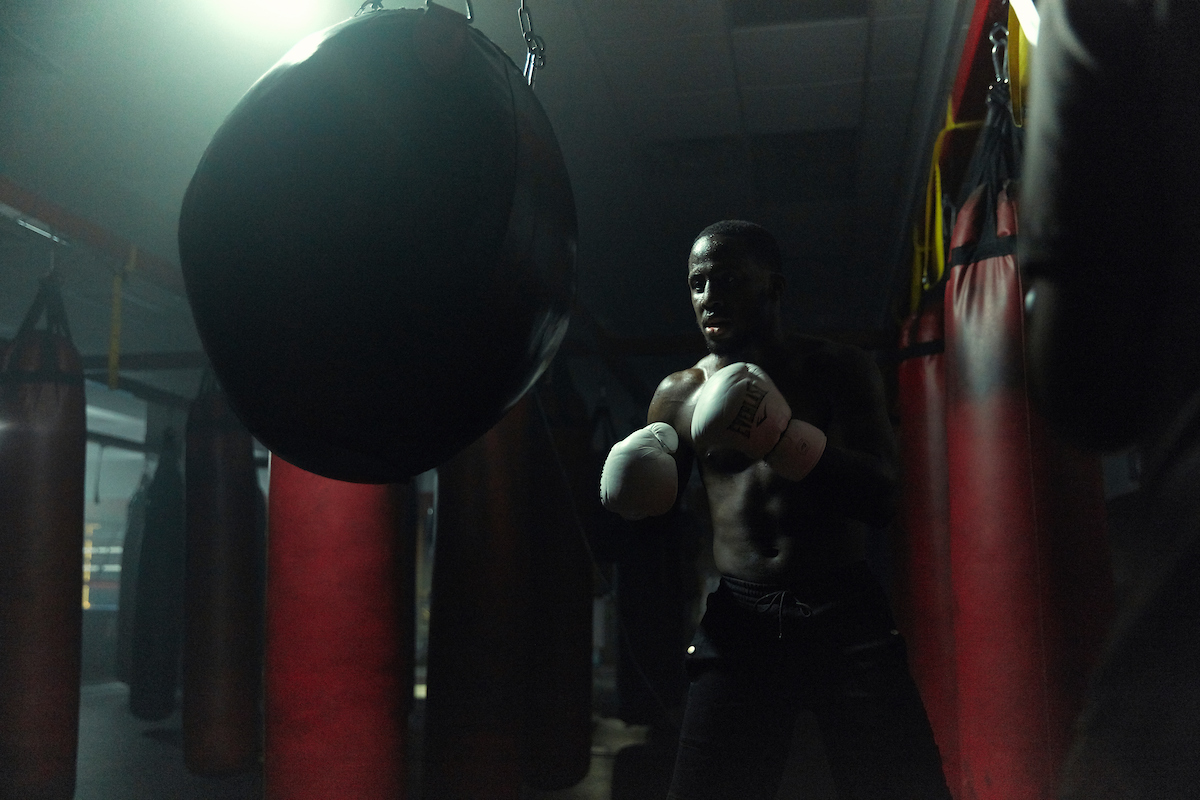 FARMER TELLS RIVALS – PUT UP OR SHUT UP!

IBF World Super-Featherweight champion Tevin Farmer has told the other champions at 126lbs to ‘put up or shut up’ ahead of his title defense against Jono Carroll on Friday night (March 15) at the Liacouras Center in Philadelphia, PA live on DAZN in the US and on Sky Sports in the UK.

Farmer defends his crown for the third time inside five months as he fights at home in Philly for the first time as a World champion, and as fight week kicked off with the media work out today, the champion had to field more questions over a future unification bout with Gervonta Davis.

Farmer has long wanted to face the WBA Super champion from Baltimore in what we be a mega showdown – but it’s a fight that is in the distance rather than a reality – and Farmer has grown tired of talking about fights that aren’t happening as he remains one of the most active World rulers in the game.

“Everybody is talking about who the best is in the division – there’s only one way to tell,” said Farmer. “I am ready to fight anyone. My promoters Eddie Hearn and Lou DiBella are ready to make a fight with anyone so whomever has a belt out there – it’s time to put up or shut up.

“It’s my third defense in five months, I’m the most active male World champion in the world and I want it to continue like that. I like working with Eddie, Lou and DAZN and I hope that we can keep doing business for the rest of my career.

“I’m fighting more than anyone and I’m winning. I’ve probably defended my title more times since winning it than some champions that have had the belt for two years.”

Farmer’s clash with Carroll is part of a huge night of action in Philadelphia as Irish sensation Katie Taylor (12-0 5 KOs) looks to unify the Lightweight division once again, putting her IBF and WBA straps on the line against Brazil’s WBO champion Rose Volante (14-0 8 KOs).