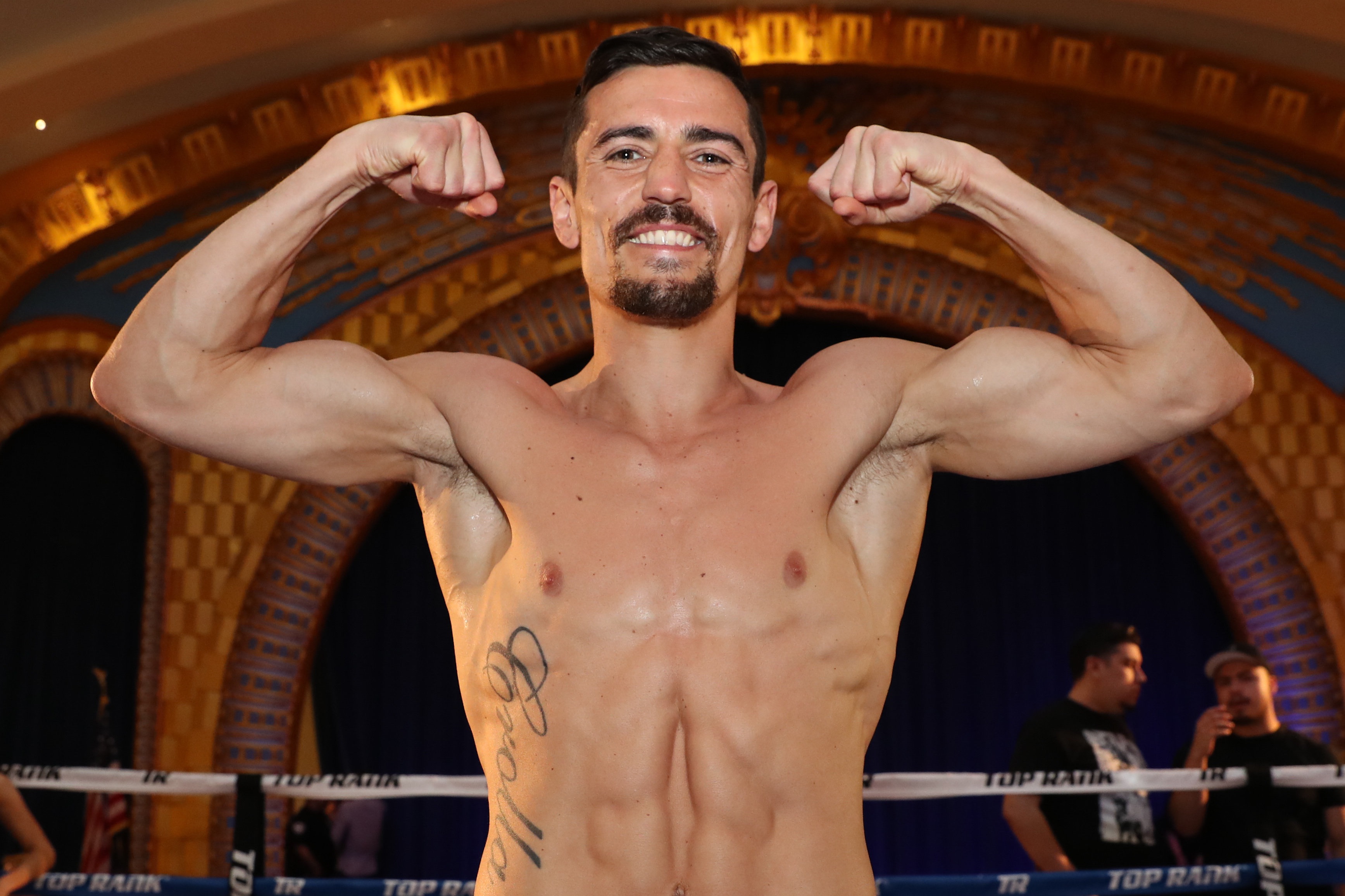 CROLLA: I WANT TO SHOCK THE WORLD

Anthony Crolla says he wants to produce one of the ‘biggest upsets of all time’ when he challenges pound-for-pound superstar Vasyl Lomachenko for his WBA and WBO Lightweight World titles at the Staples Centre, Los Angeles on Friday 12 April.

‘Million Dollar’ won the WBA crown with a fifth-round knockout of Columbia’s Darleys Perez on a hugely emotional evening at the Manchester Arena in November 2015, but surrendered his title to Venezuela’s Jorge Linares in 2016.

Despite the former champion winning his last three fights against Daud Yordan, Edson Ramirez and Ricky Burns, Crolla accepts he is a huge underdog heading into the biggest fight of his career with Ukraine’s Lomachenko, but the Manchester hero is confident he can shock the World by dethroning ‘Hi-Tech’.

“I want to shock the World and beating him would be one of the biggest upsets of all time,” said Crolla. “He’s a unique fighter and I’ve had to change up sparring to spar with different guys to cover everything he can throw at me. We’ve used top-class sparring partners like Jazza Dickens and Frankie Gavin, who was probably the best amateur this country has ever produced.

“There is less pressure on me but I have my own expectations and want to give a great account of myself and cause one of the biggest upsets ever by a British fighter. But Lomachenko is mentally very tough, he makes fighters quit, I know that. I know I will have to put up with being frustrated by him.

“Go back through history and see how many fighters have had the movement he’s got. This is the fight I wanted, though. I wanted a big one and I’ve got myself into mandatory position to face him. The money is great but it’s about the challenge. I’ve got myself into this place, so I want to make the most of it.

“Training has gone really well. It’s been brutal at times but you expect it to be. I’ve really been put through it in this camp. My life has just been gyms and motorways. But I’m fighting one of the best fighters on the planet and I will be best prepared I can possibly be. I’m not going over there just for a holiday.”