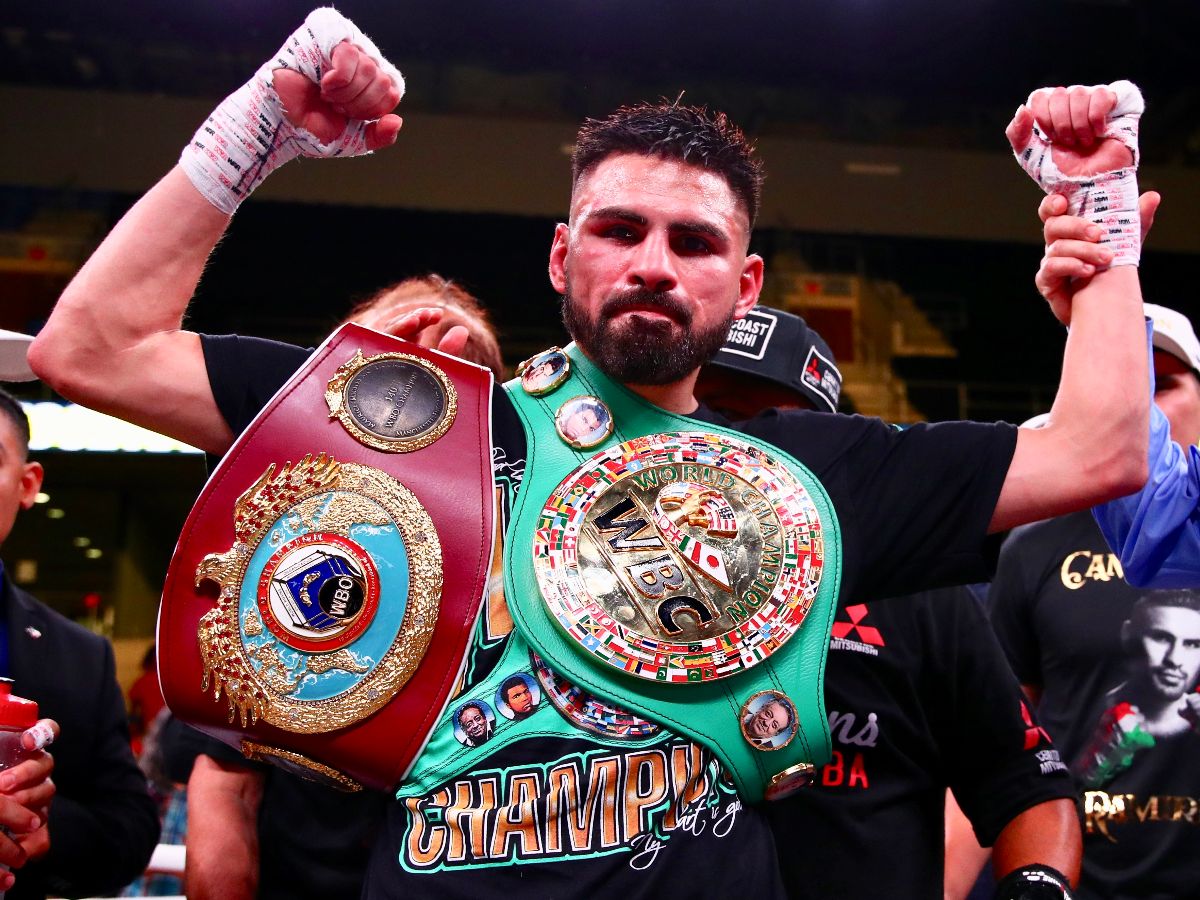 ARLINGTON, Texas (July 27, 2019) — Mission accomplished for José Ramírez. The undefeated World Boxing Council (WBC) champion arrived in enemy territory with the objective of adding the World Boxing Organization (WBO) title to his collection, and he did it.

Ramírez (25-0, 17 KO’s), of Avenal, Calif., blasted then-undefeated champion Maurice Hooker with a stoppage at 1:48 of the sixth round in a unification clash that took place at College Park Center. Now, Ramirez will set his sights on unifying all the belts at 140 pounds.

“I am ready to face everyone in the 140-pound division,” said Ramirez. “Every time I trust more and more in my abilities. I just took the title from a great, undefeated champion. I was determined to get out of here with two world titles, and I did it. I want to face the best fighters in the division. I want all the titles. That is my goal,”