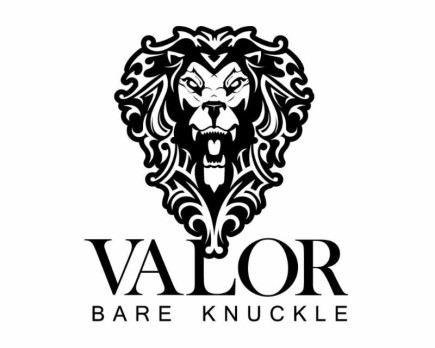 “We are pleased that every major cable, digital and satellite provider is being so responsive to the Valor Bare Knuckle brand of fighting,” said Shamrock. “Doug Jacobs and Integrated Sports Media did a phenomenal job securing OTT and traditional pay-per-view platforms for our events. No doubt, September 21 will be an intriguing night that delivers an unprecedented combat sports experience for fight fans everywhere. Valor Bare Knuckle is here, and it’s here to stay.”

“Integrated Sports Media is thrilled to be distributing the inaugural Valor Bare Knuckle event to the pay-per-view audiences in the United States and Canada,” said Doug Jacobs, Owner, Integrated Sports Media. “It is an honor to represent Ken Shamrock, who is not only a combat sports and wrestling legend, but also has fought with and without gloves in the ring and the cage. We are excited about this promotion and its future as a regulated professional sport throughout North America.”

Valor Bare Knuckle’s inaugural event, VBK: 1 will be available live via on pay-per-view at 9:00 p.m. ET / 6:00 p.m. PT on iNDEMAND, DIRECTV, DISH, VUBIQUITY in the United States, as well as Bell TV, Shaw Communications, Rogers and SaskTel in Canada, and the FITE.TV digital platform for a suggested retail price of $29.95. (taxes and fees may apply).

Shamrock is a UFC® Hall of Famer and a four-time heavyweight world champion fighter and a WWE® Superstar and international wrestling legend. He is the UFC Superfight heavyweight champion, King of Pancrase champion, NWA/TNA champion, and the WWE IC champion.

The sport of bare-knuckle fighting is regulated in Florida, Mississippi and Wyoming and is under consideration with several more states across America.