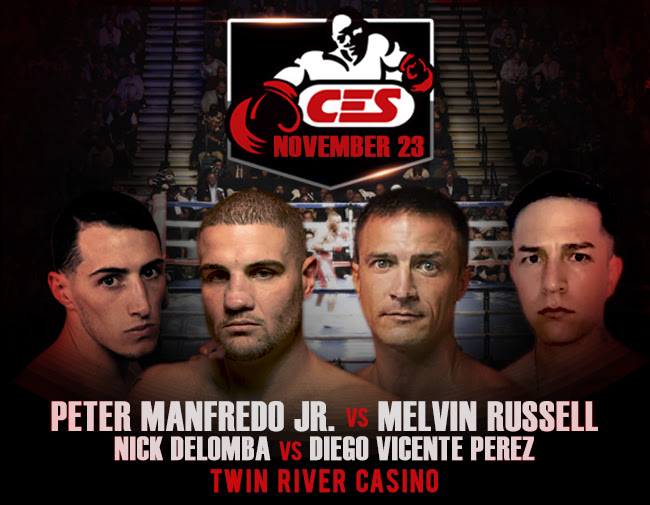 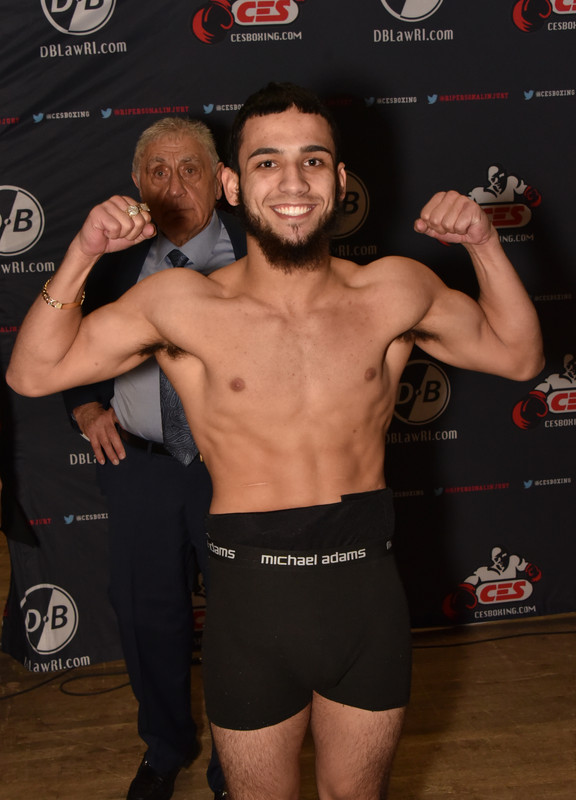 Join us Friday at Twin River’s Miracle Bar for the official weigh-in and final press conference. Friday’s weigh-in is open to the public. The festivities begin at 3 p.m. ET with an official scale time of 5.

Saturday’s event begins at a special start time of 6 p.m. ET in the Event Center with the first of six preliminary bouts.

Download Saturday’s official bout sheet here and be sure to stay tuned throughout the week on our Facebook, Instagram and Twitter accounts for more news and notes as we inch closer to the must-see boxing event of 2019! 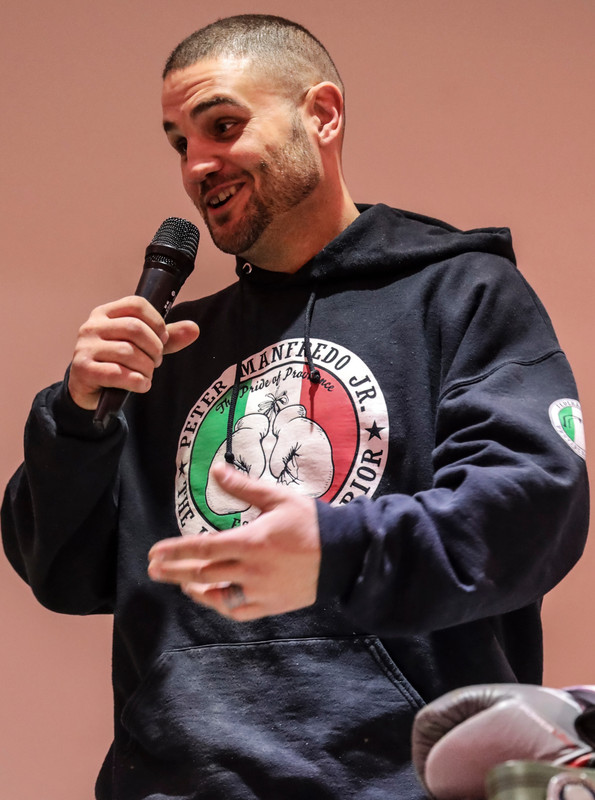 TICKETS RUNNING LOW; GETS YOUR NOW!

Limited tickets are available for Peter Manfredo Jr.’s return to the ring Saturday night at Twin River Casino Hotel. There are two ways to get yours: Visit our website at CESBoxing.com or ShowClix.com.

“The Pride of Providence” ends a three-year layoff this weekend in the main event of CES Boxing’s fourth event of the year at Twin River in a 10-round light heavyweight bout against “The Romantic Redneck” Melvin Russell of Kentucky.

The former IBO middleweight world champion is 7-0-1 lifetime at Twin River since the casino opened its doors in 2007, including wins over Rayco Saunders in 2012 and regional rival Rich Gingras in 2013. 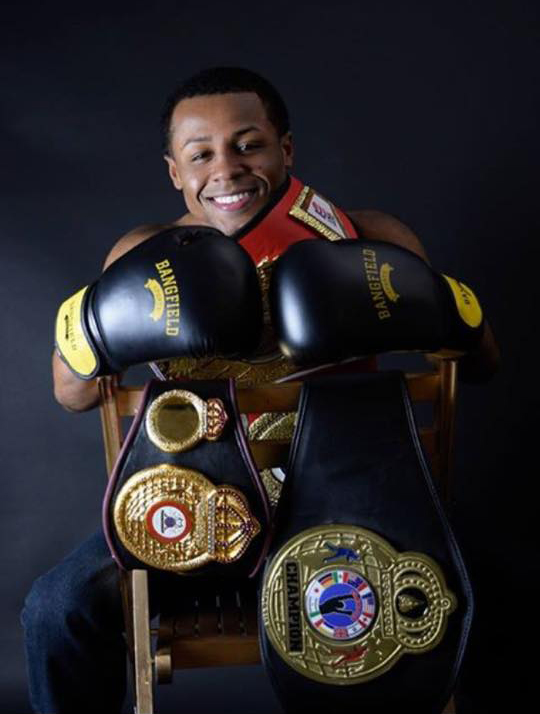 Unbeaten super featherweight Joshua Orta makes his Twin River and CES Boxing debut Saturday in a six-round special attraction against undefeated Michael Valentin in what could be the fight of the night.

Our newest team member Andre Griffith (Twitter: @CrazyOne373), the man behind most of CES Boxing’s recent video masterpieces, is hard at work profiling both fighters for our newest series, “Behind The Ropes.”

In this three-part series, Griffith follows both fighters as they prepare for the challenge of their lives. Episode 1 debuted on YouTube two weeks ago and Episode 2 just dropped last week. Stay tuned this week for the finale and get a new perspective on what it takes to be a professional boxer! 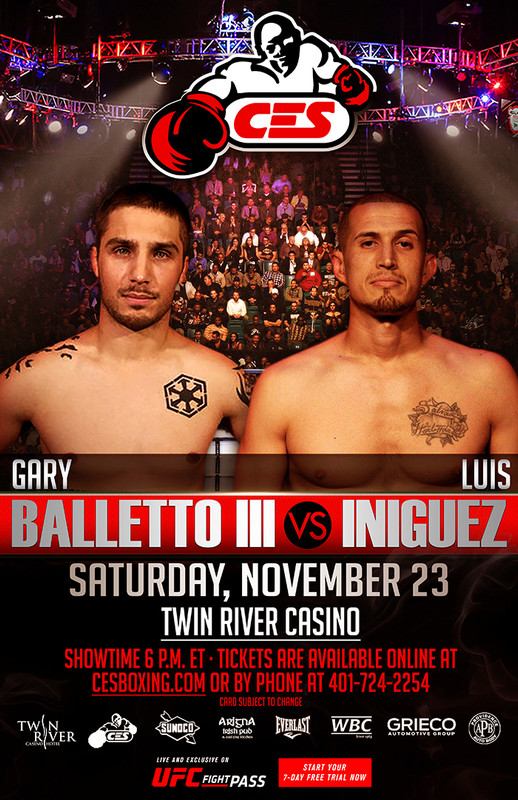 Saturday’s championship boxing extravaganza, which streams live and exclusively on UFC FIGHT PASS, is all over the news. Storylines are abound as the region’s No. 1 promotion wraps returns to Twin River for the fourth time in 2019.

Remember Gary “Tiger” Balletto? The tradition continues November 23 as his son, Gary Balletto III, transitions from MMA and makes his long-awaited pro boxing debut in a four-round bout against Luis Iniguez of Washington. ABC 6 caught up with Balletto for a look at his preparation for Saturday’s bout.

Elsewhere, WesternMassNews.com checked in with Orta’s camp in Springfield and WorldBoxingNews.net has the scoop as Manfredo Jr. responds to former foe Sergio Mora, who last week suggested he’d fight “The Pride of Providence” a third time following their back-to-back bouts in 2005. 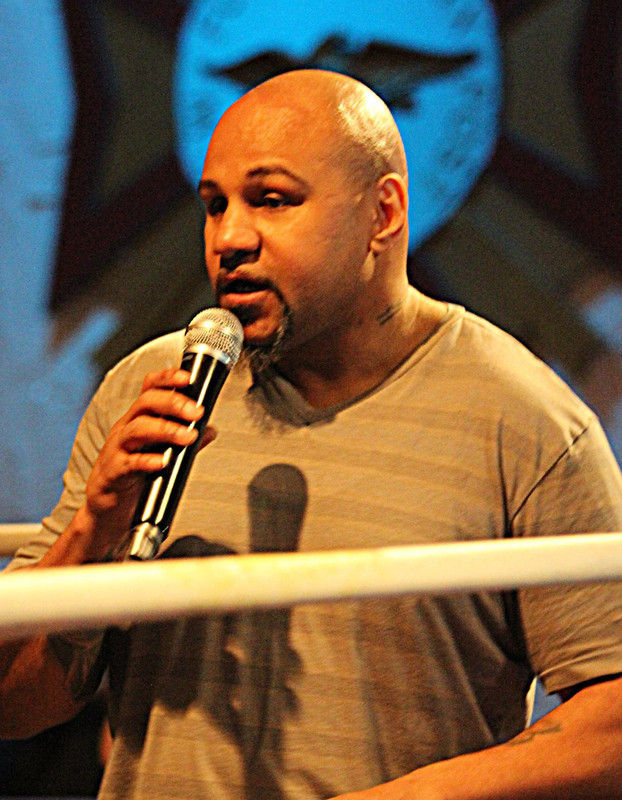 The first preliminary bout Saturday begins at 6 p.m. ET and FIGHT PASS goes live two hours later beginning at 8. In order to catch the action, sign up for your subscription today at UFCFightPass.com. This is the second of three events promoted by CES Boxing on the world’s largest streaming platform to close out 2019
div>
The promotion returns December 7 in Connecticut for its season finale, also on FIGHT PASS. Stay tuned to CESBoxing.com this week for some major fight announcements!

Twin River Casino Hotel, located in Lincoln, RI, is the state’s largest gaming and entertainment venue as well as its top tourist and cultural attraction, offering 162,000 square-feet of gaming space with more than 5,000 gaming positions. The casino operates more than 4,200 video slot machines and virtual table games (including blackjack and roulette), as well as 119 live table games including blackjack, roulette, craps, a poker room and more. A great alternative to Connecticut and Massachusetts casinos, this unique gaming facility also hosts simulcasting of the best thoroughbred and greyhound racing from around the country, a 29,000+ square foot Twin River Event Center with headline entertainment, free concerts at the Lighthouse Bar, signature cocktails and premium cigars at Blackstone Cigar Bar, and award-winning beer and live music at the Shipyard Pub. Home to the incredible Fred & Steve’s Steakhouse, you can have an award-winning steak and seafood dinner, or enjoy the exciting sports bar scene at Wicked Good Bar & Grill, as well as 18 other dining outlets. Twin River offers both smoking (1st Floor) and smoke-free (2nd Floor) casinos. Twin River Casino is situated just 10 minutes from Providence and less than an hour from Boston.