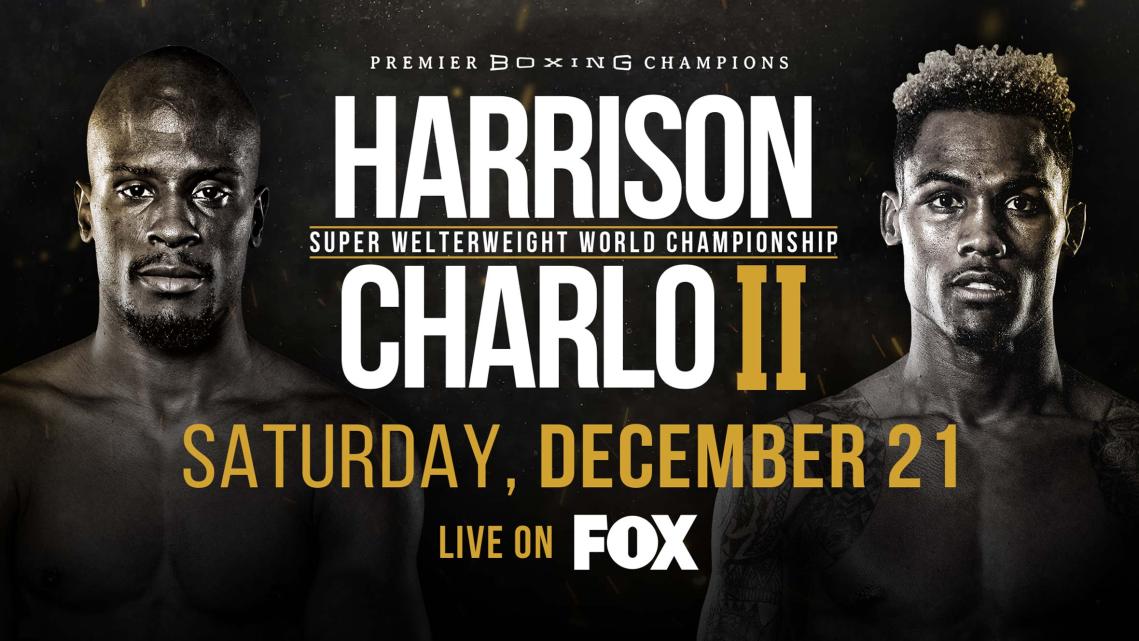 “I know where I come from and the neighborhood that we’re giving back to,” said Harrison. “They need a little help, and we’re just trying to give these people the opportunity to fight another day. It’s a 12-round battle every day in this community, so whatever we can do to help them fight one more day is what I’ll do.”

Harrison hosted the event at his Superbad Boxing Gym as he prepares for his rematch against former world champion Jermell Charlo taking place Saturday, December 21 in the FOX PBC Fight Night main event and on FOX Deportes live from Toyota Arena in Ontario, Calif.

Tickets for the event, which is promoted by Lions Only Promotions and TGB Promotions, are on sale now and can be purchased at the Toyota Arena box office and Ticketmaster.com.

Harrison, who will be riding in his own float at tomorrow’s Thanksgiving Day Parade in Detroit, gave away 50,000 pounds of food as he continues his longstanding goals to give back to his hometown and before he represents his city in the ring live in primetime on December 21.

“Tell Charlo to be ready,” said Harrison, “We’re almost there. I’m locked in and I’ll see him real soon.”

ABOUT HARRISON VS. CHARLO II

Viewers can live stream the PBC shows on the FOX Sports and FOX NOW apps or at FOXSports.com. In addition, all programs are available on FOX Sports on SiriusXM channel 83 on satellite radios and on the SiriusXM app.