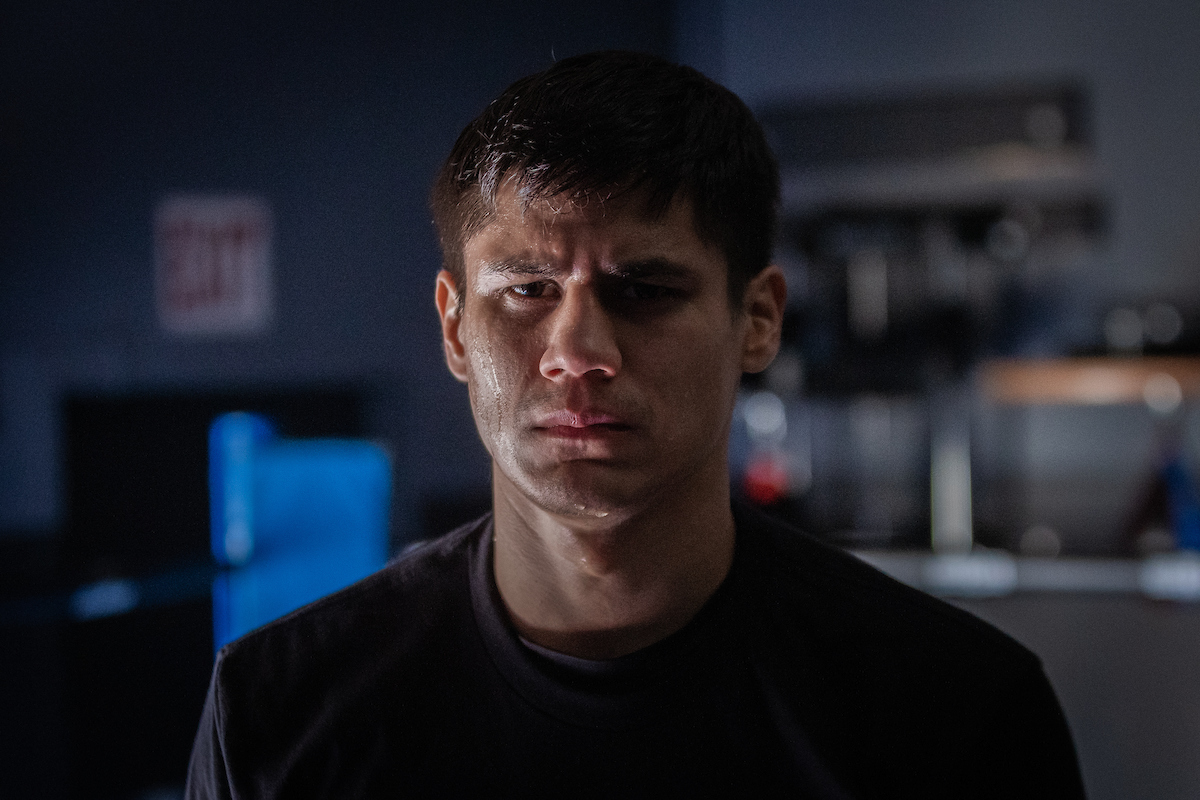 Daniel Roman revealed in the latest episode of ‘Born Fighter’ that faith and meditation are key to his success as he prepares to defend his WBA and IBF World Super-Bantamweight titles against Murodjon Akhmadaliev at the Meridian at Island Gardens in Miami on Thursday January 30, live on DAZN in the US and on Sky Sports in the UK.

Roman (27-2-1 10 KOs) defends his titles for the first time having added the IBF crown to his WBA strap in a fight of the year contender on his Los Angeles home turf in April against Irishman TJ Doheny.

The ‘Baby Faced Assassin’ was due to meet his WBA mandatory Akhmadaliev (7-0 6 KOs) in September in New York but Roman was forced out of the fight with a shoulder issue, the first time an injury has disrupted his near ten year stint as a pro. Roman had been accused of ducking the challenge of the impressive Uzbek Olympic bronze medal man, but the champion has poured scorn on those claims, instead declaring he’ll be back stronger following his layoff and will target the remaining belts after victory in Miami.

“I read the Bible a lot and I try to be in church most days when there is service,” said Roman. “If it’s not boxing or family, I am in church.

“I try to apply the Bible to everything in my life and I meditate on what I read. It helped with the cancellation of the last fight. It hurt my pride because I wanted to fight but you cannot fight when you are injured, you cannot let all the hard work go to waste. I meditated and the right decision was made. I have good people around me that look out for me, and everything happens for a reason.

“It was my first time having to cancel a fight through injury, it’s never happened to me before so it was really tough. My mind was set to fight in September but it had to be cancelled, so I just had to try to recover although only boxing was in my mind at the time – I feel great now and I’m ready for the challenge.

“Everyone that gets in the ring is brave but you cannot fight at 60 or 70 per cent. There’s no running here, he’s the mandatory for my WBA title and I am ready to defend the belts. We’re not giving them up easy, we’re here to stay and we’re ready to conquer the rest of the belts.

“Hopefully everything works out great and we beat Akhmadaliev. I have been calling out Rey Vargas and he’s challenged me too, if it doesn’t happen with him, we can fight Emanuel Navarette. Hopefully Rey and I both win and we can get it on. I am not the type of fighter to disrespect anyone.

“I’m not boxing to get rich or to become famous, I do it because it’s something that I love. I want kids to see me and see that there’s nothing to hold you back from doing what you want, to achieve your dreams.”

The series will be presented by Lauren Gardner, a familiar face to sports fans in America as the host of DAZN’s nightly live baseball program “ChangeUp” as well as a contributing reporter for DAZN’s boxing coverage. The Colorado native has worked with CBS Sports, AT&T SportsNet, Fox Sports Ohio, MTV2, MLB/NHL Network and ESPN, where she covered NFL, MLB, NHL, NBA, College Football, College Basketball and two Super Bowls. The American series of ‘Born Fighter’ will also appear on DAZN 24 hours after premiering on Matchroom Boxing’s YouTube channel.