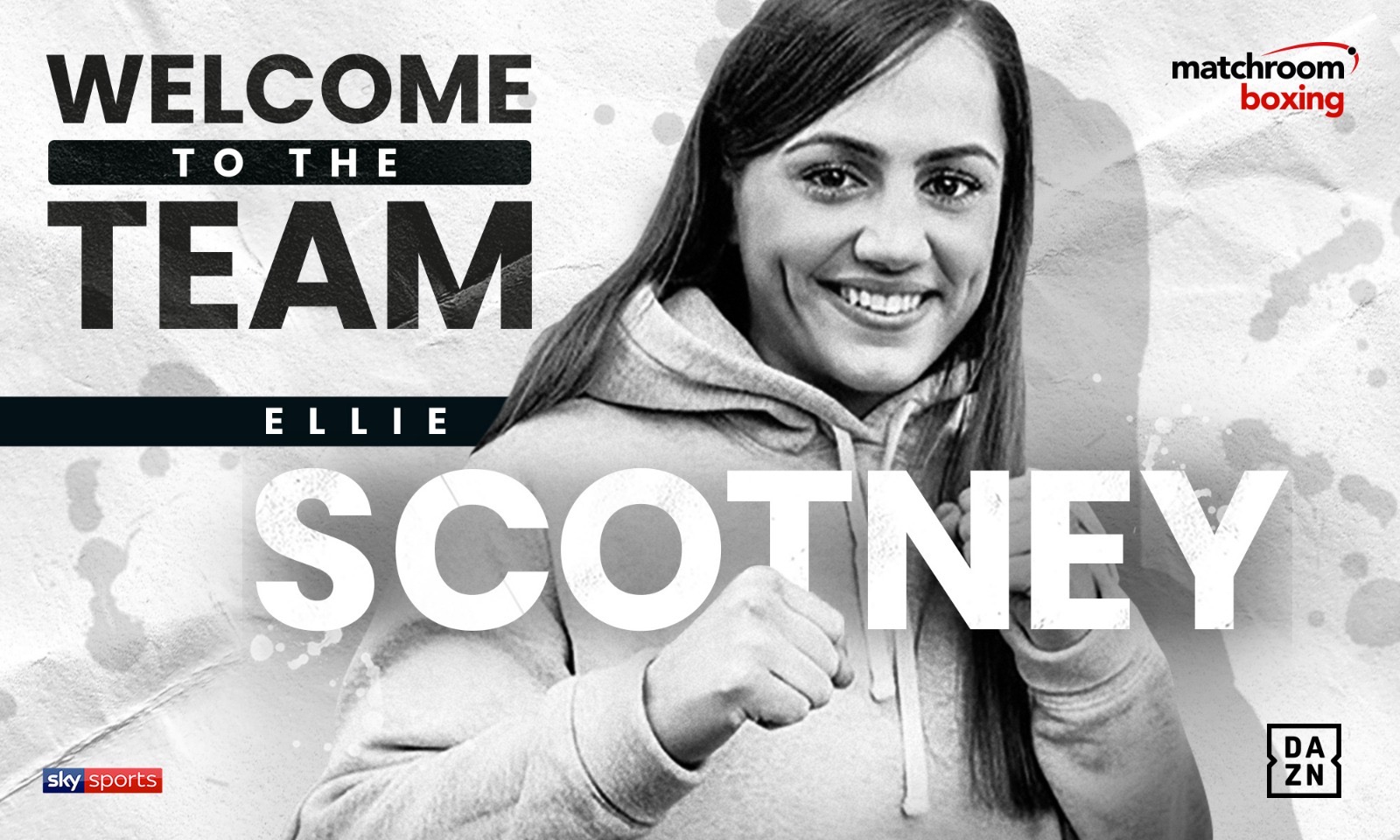 Ellie Scotney has signed a long-term promotional deal with Eddie Hearn’s Matchroom Boxing and will make her highly-anticipated professional debut on the undercard of David Avanesyan vs. Josh Kelly at The O2 in London on Saturday March 28.

A shining amateur stint saw the London prospect win the 2017 Elite national amateur title at 57kg and the English Title at Youth level having entered after only four amateur bouts. She was in serious contention for a GB Olympic qualifying place for Tokyo 2020 before leaving the programme last year to pursue her pro career.

Trained by renowned coach Adam Booth alongside Matchroom stablemates Josh Kelly and Shannon Courtenay, Scotney will begin her career at Featherweight next month as she looks to announce herself as the next star of women’s boxing.

“I’m over the moon to be joining the Matchroom stable,” said Scotney. “I can’t wait for my debut at The O2, it all seems surreal at the minute! I’m counting down to fight night already. I’m joining a team that boasts a two-weight World Champion in Katie Taylor, the first British woman to win a World Title in Terri Harper and rising start Shannon Courtenay so I know that the sky is the limit with Eddie and my team.”

“I’m excited to announce the signing of gifted Adam Booth protege Ellie Scotney who will make her highly-anticipated professional debut on the undercard of Avanesyan vs. Kelly at The O2,” said Eddie Hearn. “Women’s boxing is absolutely flying at the moment and this is the perfect time for Ellie to start her journey in the professional ranks.

“We saw Terri Harper create history in Sheffield last week by dethroning long-reigning WBC Super-Featherweight Champion Eva Wahlstrom to become the first ever British woman to win one of the major World Titles and Irish hero Katie Taylor has been flying the flag for women’s boxing in recent years.

“Ellie joins a thriving Matchroom stable and I believe she in the perfect place to develop her skills as she bids to become the latest major player in women’s boxing. The March 28 show at The O2 is shaping up to be another huge night of boxing so make sure you catch it all on Sky Sports and DAZN.”