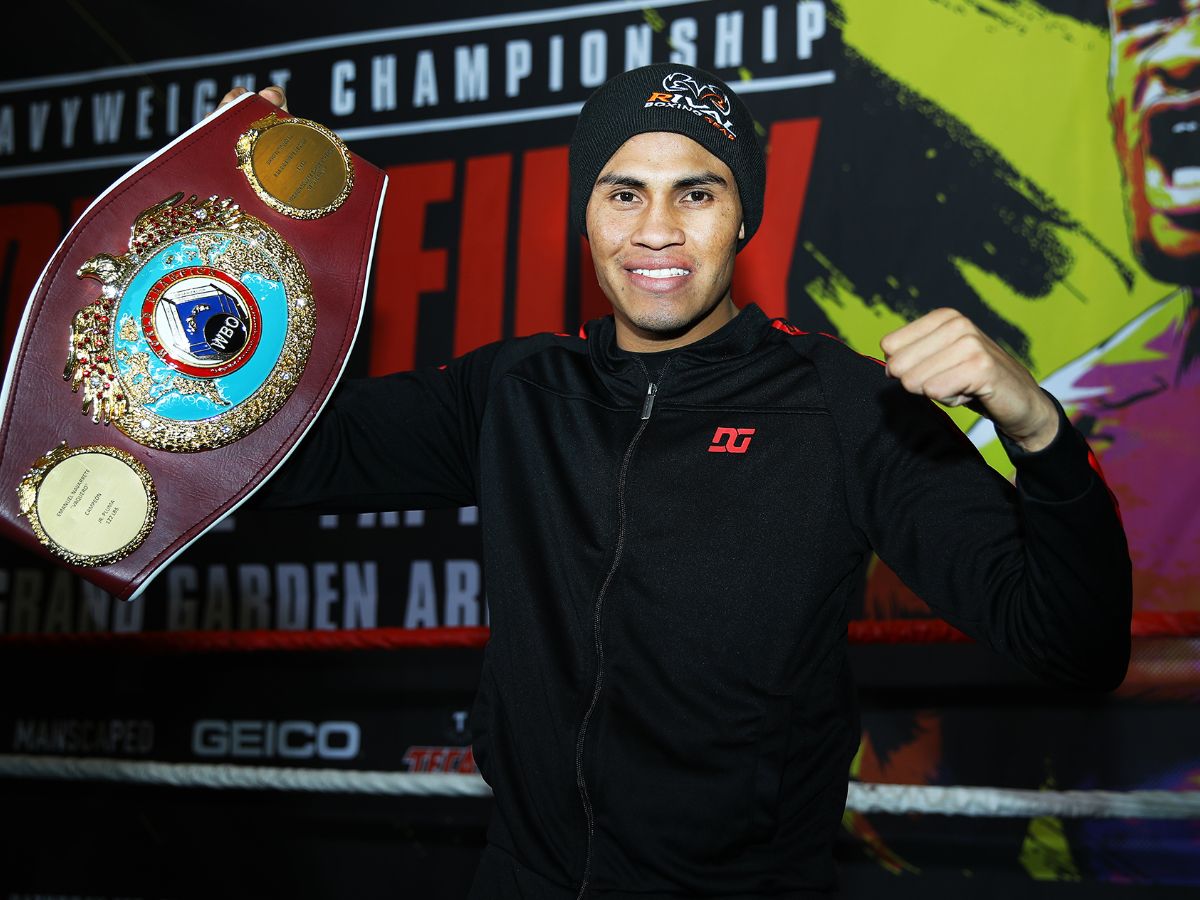 LAS VEGAS (Feb. 19, 2020) — Fighters competing on the Deontay Wilder vs. Tyson Fury II undercard this Saturday, February 22 took part in a media workout Wednesday as they near their respective showdowns at the MGM Grand Garden Arena in Las Vegas.

Also showing off their skills Wednesday were fighters who enter the ring for Wilder vs. Fury II Prelims beginning at at 7:30 p.m. ET/4:30 p.m. PT, including hard-hitting unbeaten contender Subriel Matias, who battles Petros Ananyan in a super lightweight showdown, plus contenders Amir Imam and Javier Molina, who will fight in a super lightweight attraction.

Tickets for the event are on sale now and can be purchased at www.mgmgrand.com or www.axs.com. The event is promoted by BombZquad Promotions, TGB Promotions, Top Rank and Frank Warren’s Queensberry Promotions. A Premier Boxing Champions presentation.