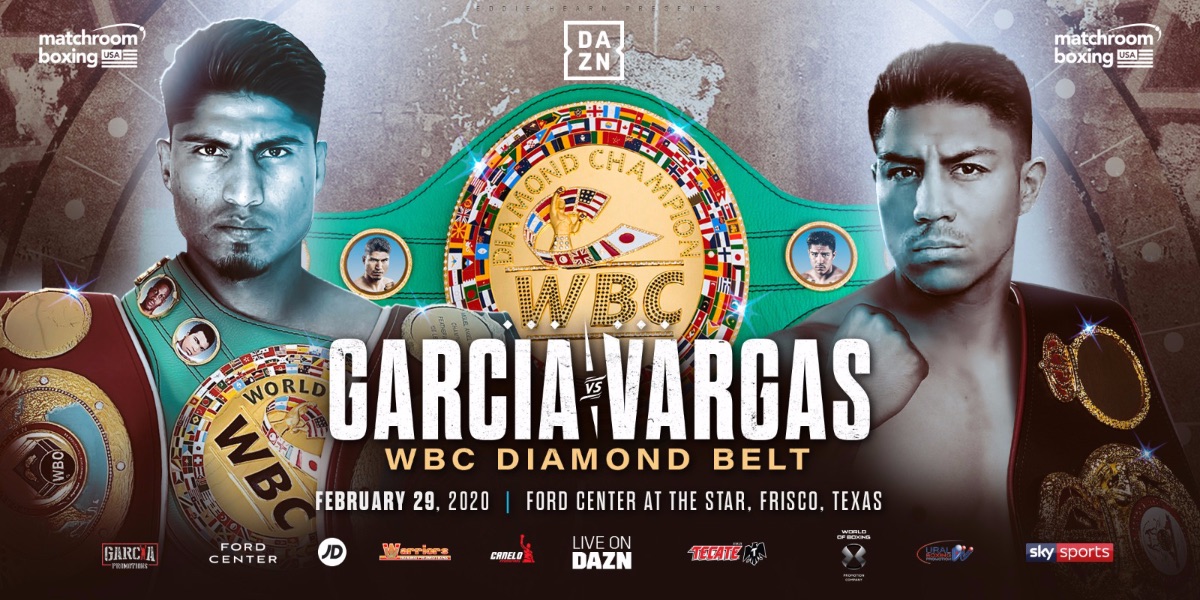 Matchroom Boxing USA are delighted to confirm that Jessie Vargas, Joseph Parker and Devin Haney will appear on radio row at the MGM Grand ahead of this weekend’s Heavyweight showdown between Deontay Wilder and Tyson Fury in Las Vegas.

Vargas will be available for interview from 3pm tomorrow (Thursday February 20) as he closes his training camp ahead of his Welterweight blockbuster with Mikey Garcia at Ford Center at The Star in Frisco, Texas on Saturday February 29, live on DAZN – and the former two-weight World champion will also opine on Saturday’s showdown.

Parker is returning to action on the Frisco card and will have plenty to say on his future in the Heavyweight division plus his verdict on Wilder-Fury, while hot-property Haney is eyeing major showdowns with the biggest names at Lightweight, and both fighters will be available for interview from 3pm on Friday (February 21), along with Matchroom Boxing CEO Frank Smith.

We would also like to thank our friends and colleagues at Top Rank for extending their hospitality during a huge week in Las Vegas.

For any further information on the ground, please contact chris.provino@matchroom.com