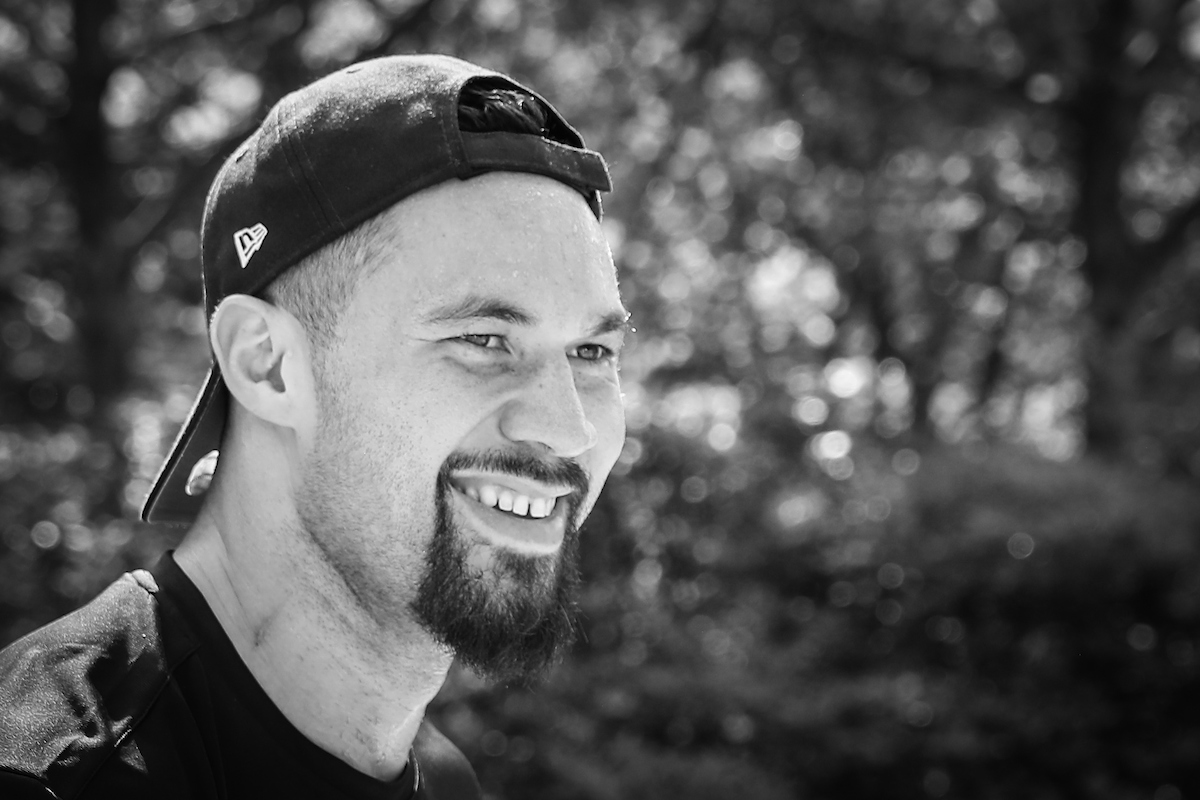 Joseph Parker has told Deontay Wilder and Tyson Fury to fight Anthony Joshua next and crown an undisputed World Heavyweight champion, as Parker himself prepares to return to action against Shawndell Winters at Ford Center at The Star in Frisco, Texas on Saturday February 29, live on DAZN in the US and on Sky Sports in the UK.

Parker (26-2 20 KOs) is back on the World title trail after having to pull out of a proposed clash with Derek Chisora in London in October after sustaining an illness through a spider bite.The former WBO champion is finishing his preparation for his return to action against Winters (13-2 12 KOs) in Las Vegas this week before heading to Texas, and on Saturday night the Kiwi fan-favorite will take his seat in Sin City as Deontay Wilder and Tyson Fury rematch for Wilder’s WBC title.

Parker has grown close to Fury having bonded with the former champion when he defended his old belt against his cousin Hughie in Manchester in September, and while he’s backing ‘The Gypsy King’ to beat Wilder on Saturday night, his message to both men is simple: face unified champion Anthony Joshua next, providing the British IBF, WBO and WBA champion comes through his next fight unscathed.

“I want to see the winner challenge Joshua,” said Parker. “The reason I say that is because we’ve been talking about the undisputed champion for a long time. It’s important to give the fans what they want to see, who the best is in the division at this time.

“I have to side with Fury on Saturday. I like his boxing ability and what he can do in the ring as a big man, moving, jabbing, combinations. I just hope it’s a great fight again.

“It’s whoever executes the plan. They’ve both had time to look at the tape of the first fight and study each other and their own movements, so it’s who executes their plan first, or better.

“Both of these guys talk a lot of crap, but they are very entertaining. If I tried to talk like that it wouldn’t work, not even close, so I’ll just stick to what I know!

“The first fight was so exciting and controversial, I think. A lot of people thought Fury won the fight on points, other people thought because of the knockdowns Wilder won, so the rematch is going to be very interesting.”

Parker’s clash with Winters is part of a stellar night of action in Frisco topped by the Welterweight clash between Mikey Garcia (39-1 30 KOs) and Jessie Vargas (29-2-2 11 KOs) with the WBC Diamond strap.