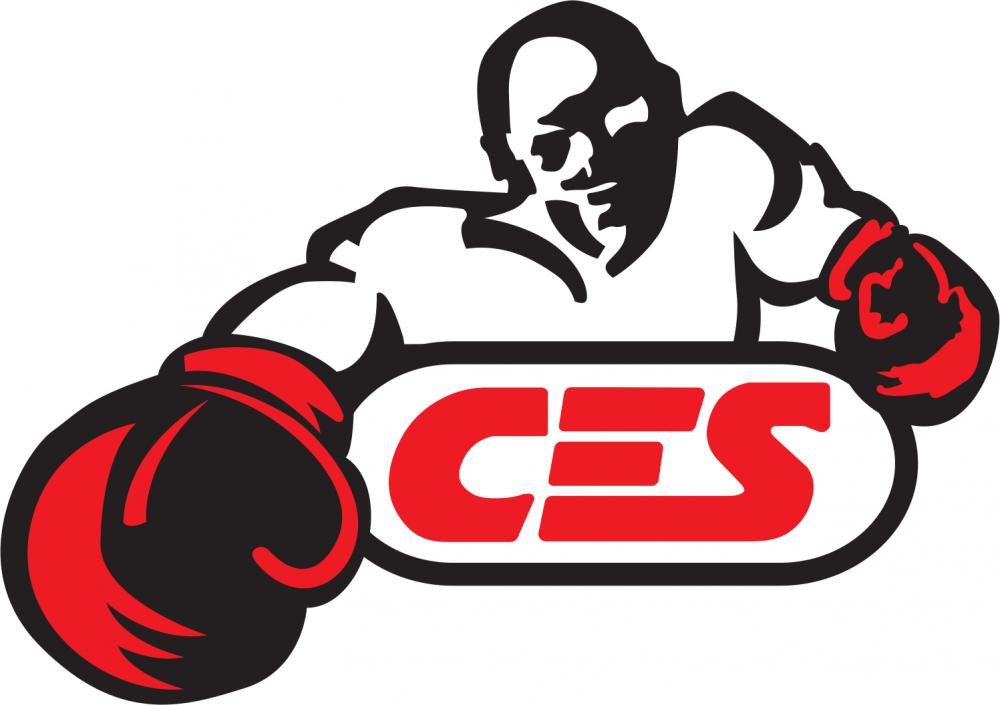 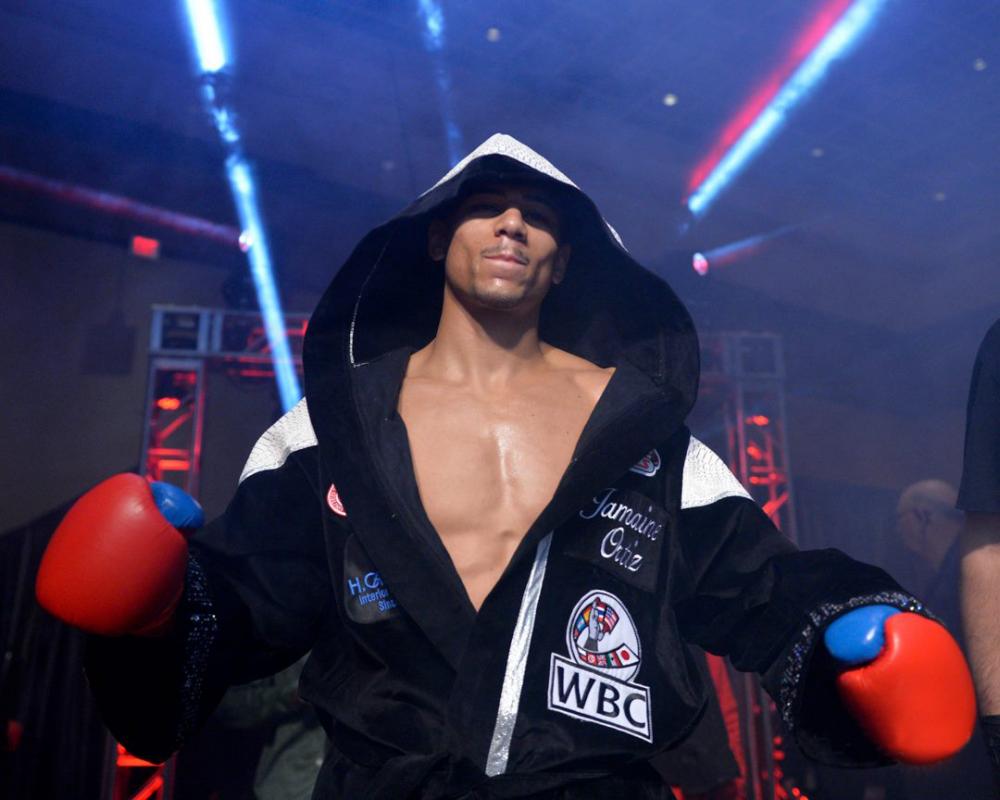 Photo courtesy of Will Paul
UNDEFEATED LIGHTWEIGHT PROSPECT Jamaine Ortiz of Worcester fights in his hometown for the first time in his career Friday night at The Palladium in an eight-round main event bout against Mexican challenger Luis Ronaldo Castillo, part of a seven-fight card presented by CES Boxing live and exclusively on UFC FIGHT PASS. Ortiz is one of five Worcester fighters appearing on the show, including stablemate Irvin Gonzalez Jr., who fights for the WBC Youth World Featherweight title in the co-main event.
FOR IMMEDIATE RELEASE

Tickets for the event are priced at $35, $45 and $85 (VIP) and are available online at CESBoxing.com or ShowClix.com, or by phone at 401-724-2253. Preliminary bouts begin at 7 p.m. ET with the main card streaming live on FIGHT PASS at 9. Subscriptions for FIGHT PASS are available online at UFCFightPass.com. CES Boxing matchmaker and publicist Michael Parente handles play-by-play alongside legendary color commentator “Sucra” Ray Oliveira.

The fight week festivities official kick off Tuesday, February 25 with a public open workout scheduled for 5 p.m. at Get Right Boxing Gym, located at 55 Millbrook St., in Worcester, featuring each of the Worcester fighters competing on the February 28 card.

This event is open to the public. Each fighter will be available for interviews, photos and autographs during a half-hour window. Tuesday’s time slots are as follows:

The pre-fight kickoff concludes Thursday, February 27 with the official weigh-in – also open to the public – beginning at 4 p.m. at Lundgren Honda of Auburn, located at 163 Washington St., in Auburn, MA. Fighters step on the scale approximately at 4.

Friday’s event ends CES Boxing’s decade-long drought in Massachusetts. The promotion last staged an event in the Bay State in January of 2010 at the venue formerly known as The Roxy (now the Royale). Boston’s Maceo Crowder (2-4, 1 KO) made his professional debut that night and now comes full circle as he again fights under the CES Boxing banner in Massachusetts on Friday, battling Worcester super welterweight Eslih Owusu (2-0, 1 KO) in a four-round bout.

Headlining the main card are Ortiz and Gonzalez, both of whom competed at the 2016 U.S. Olympic Trials in Nevada as amateurs and will fight on the same card as professionals for the first time since debuting a month apart from one another in 2016.

Ortiz earned his title in February of 2019, headlining a sold-out show at Twin River Casino Hotel in Rhode Island with an impressive win over previously-undefeated Mexican prospect Ricardo Quiroz of California. On Friday, he faces the dangerous Castillo, who boasts 17 knockout victories and has amassed 27 professional bouts in just four years.

Gonzalez, who signed a long-term promotional agreement with CES Boxing in November, has the opportunity to join his stablemate as a WBC Youth title-holder Friday when he faces the slick Andujar, a native of San Cristobal, Dominican Republic, who enters fresh off an upset win over the previously-unbeaten Nathan Martinez in December.

Also returning to The Palladium, fellow Worcester native Kendrick Ball Jr. (13-1-2, 9 KOs) faces Argentinian super middleweight Sergio Samuel Castellano (11-8, 7 KOs) in a six-round bout. Ball has won his last four, including three by knockout, and will fight at The Palladium for the fourth time in his last five bouts.
In a four-round battle of unbeatens, super welterweight Jalen Renaud (4-0, 1 KO) of Springfield, MA, battles Laured Stewart (3-0, 2 KOs), who was born in Guyana and now lives and trains in San Diego. Cruiserweight Jake Paradise (2-2, 2 KOs) of Worcester aims for his third consecutive win when he faces Rogerio Dionizio (0-1) of Revere, MA, in a four-round bout.

Making her Worcester debut, flyweight Marisa Belenchia (1-0) of New Haven, CT, battles Buffalo, NY native Shawna Ormsby (0-0), who makes her professional boxing debut following a highly-successful Muay Thai career, in a four-round special attraction. An accomplished amateur boxer in addition to a professional mixed martial arts fighter, Belenchia made her long-awaited professional boxing debut last summer with a win over Delaney Owen at Foxwoods. The 27-year-old Ormsby brings a stacked kickboxing and MMA record to the table February 28. She is a three-time Muay Thai champion and member of the famed Carlson Gracie Team in Longwood, FL.