***For Immediate Release*** Impact Boxing on the Impact Network premiered on February 1st with the triumphant return of former champion Austin “No Doubt” Trout. The New Mexico native’s 2nd round knockout victory capped a tripleheader in front of a sold out crowd in his native New Mexico.

Next up for Impact Boxing is the March 27th “Philly Special” card that is being promoted by Raging Babe in association with DiBella Entertainment with Hall of Fame promoter Russell Peltz in charge of the matchmaking.

Impact Boxing will return the following week on April 4th at a venue to be determined with another fight night promoted by Tapia Promotions.

Plans are underway for 5 more shows between now and June. The Impact Boxing series will officially kick off in June with a loaded schedule that includes 48 dates that will run through June, 2021. The official launch will take place in Detroit and a week of festivities are currently being planned to celebrate Impact’s foray into boxing.

In addition to working with Tapia Promotions, Raging Babe and DiBella Entertainment, Impact Boxing executive producer Steven Marcano said that they are also in negotiations with Main Events, Don King Productions and a major promoter that will be revealed in the near future.

Impact Network is available in over 86 million homes in the US and 3 million in the Caribbean. Stay tuned for more information. 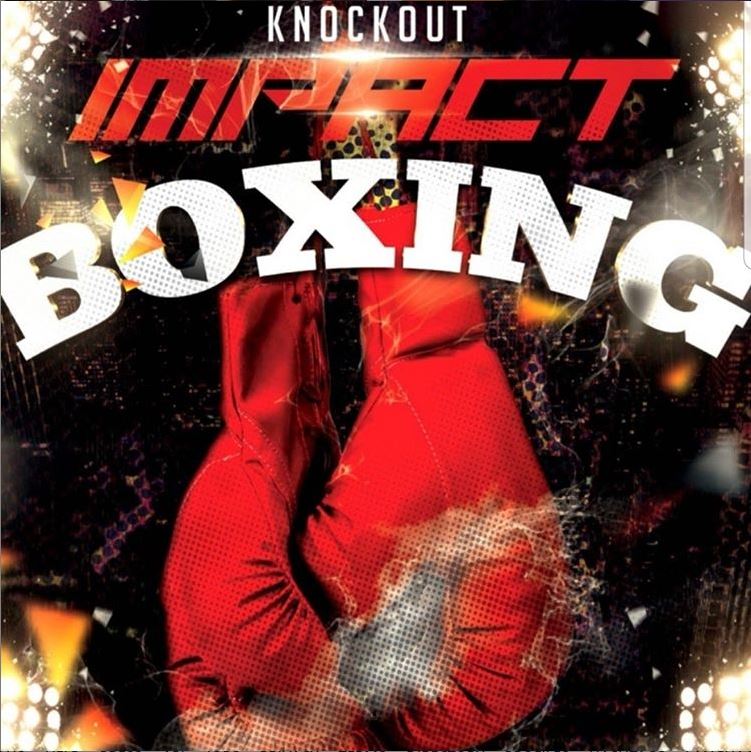