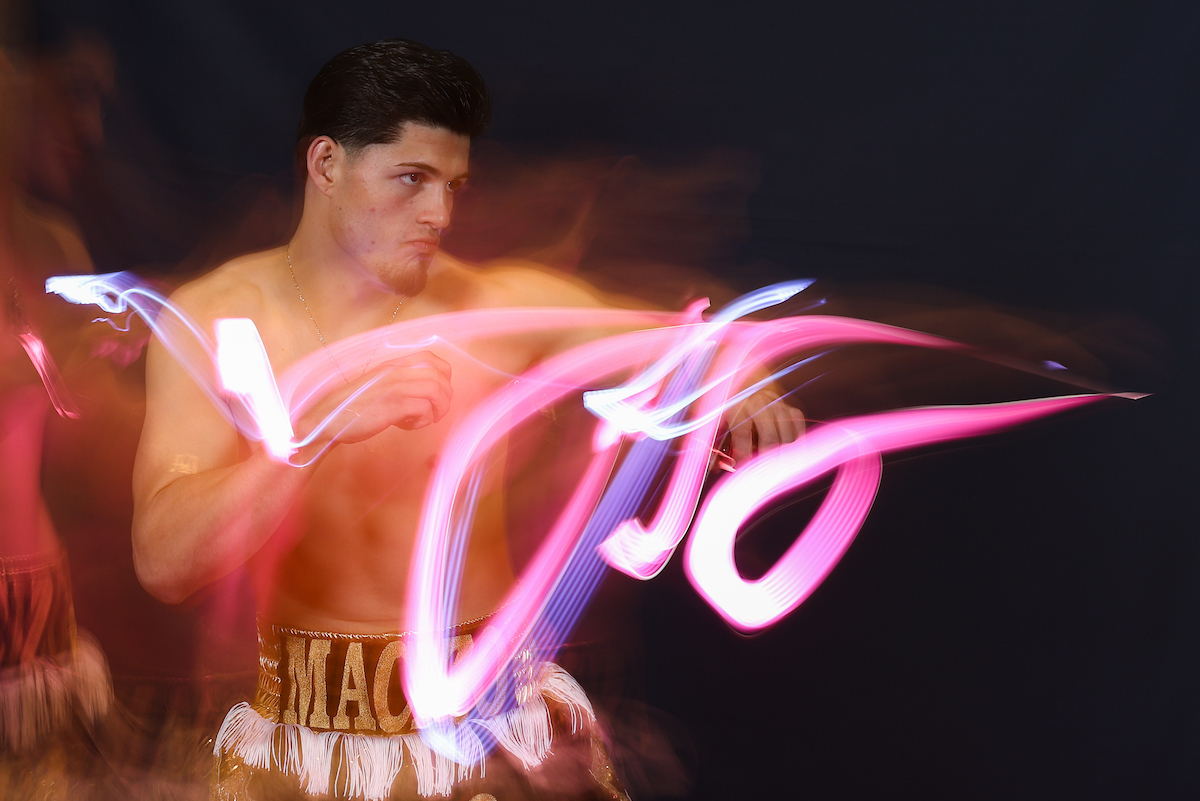 Espino made his debut last February in Tijuana, Mexico, where the Las Vegas youngster showed his intent straight away with a second round KO win.

The Mexican-American 20 year old has four KOs to his name from his six wins in the pro game to date, and the decorated amateur has amassed invaluable experience already, not least from his spot on the undercard of the Middleweight unification blockbuster in Las Vegas between Canelo Alvarez and Daniel Jacobs last Cinco de Mayo weekend, where he also had the ear of former two-time World Super-Middleweight ruler Carl Froch.

That is just one of the exclusive behind the scenes moments with “El Macizo’, as The Prospects: Alexis Espino charts the first year on the pro scene for the talented Super-Middleweight.

Previous episodes of The Prospects series are here:

Diego Pacheco – The LA youngster is 9-0 with seven KO wins.