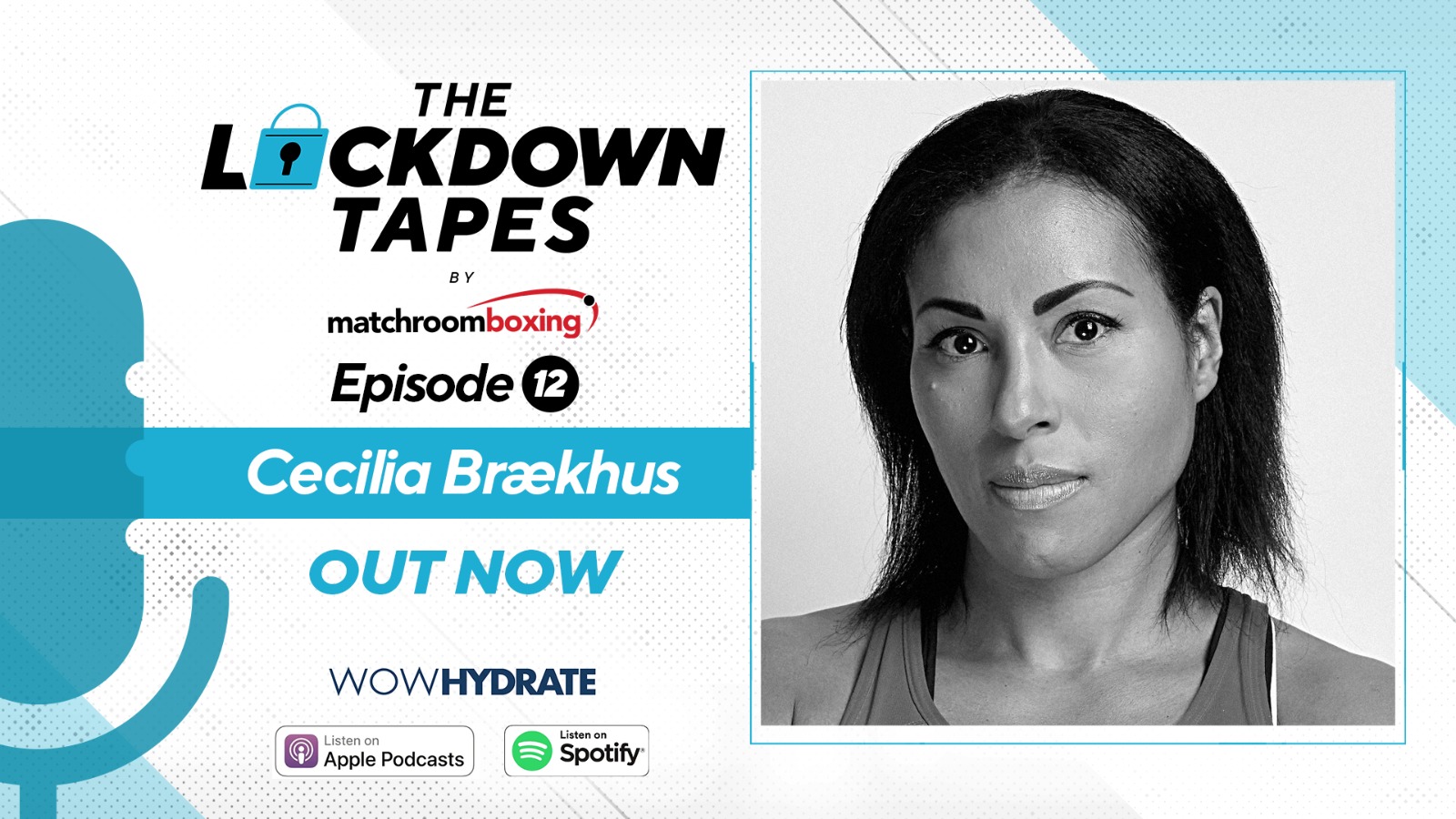 Brækhus (36-0 9 KOs) has dominated the Welterweight division for 11 years now, and should her proposed clash with Jessica McCaskill (8-2 3 KOs) go ahead when boxing returns, victory for the ‘First Lady’ will see the Norwegian sensation break Joe Louis record of 25 consecutive World title defenses, with the 38 year old’s record stretching back to her first World title fight in her 11thpro outing in March 2009.

‘The First Lady’ still holds the same ambitions from when she first became a World ruler, and having changed the face of the sport in her home country from her debut to trhis point, Brækhus outlined her eagerness to get back into action and tick off further goals in her impressive career.

“From when I started to now has been incredible for woman’s boxing,” said Brækhus. “We are on every show, headlining bills, fighting in the Olympics and it’s incredible and such a big difference from how it once was. Being a part of it makes me feel incredibly lucky and I feel when I retire, I will be able to say I have played my part.

“I am talking to Eddie Hearn and my team and following the guidelines. The McCaskill fight looks likely to be taking place in July and I am hoping this is the case as I can’t stay in Big Bear forever! I don’t care where the fight takes place because I have been fighting all over the world since the beginning of the career. Wherever the fight is I will be ready.

“I would love to fight in the UK. I went to Joshua vs Klitschko and I still get goosebumps thinking about it. Even though there were 90,000 people watching, the fight overshadowed everything, it was amazing.

“I became a World Champion and had a bigger media profile. People would watch my fights in both Germany and Denmark because I couldn’t box in Norway and they started questioning how strange it was to have a World Champion who couldn’t fight in their home country. It was on live TV in Norway so people began coming to conclusions that this law was crazy!

“When the new government came in, we began to work together. My team, my team in Norway and the politicians began to analyze things and when we broke the sport down we found out that a lot of the arguments making the sport illegal were out of date.

“I was actually voted Sportsperson of the Year in Norway when professional boxing was illegal! It was a crazy situation.

“I think about life after boxing a lot and the good thing is that athletes can go on for longer due to the improvements in sports science, training and nutrition! Age isn’t a massive concern for me yet, but I am working hard on some other big projects which are keeping me busy.”