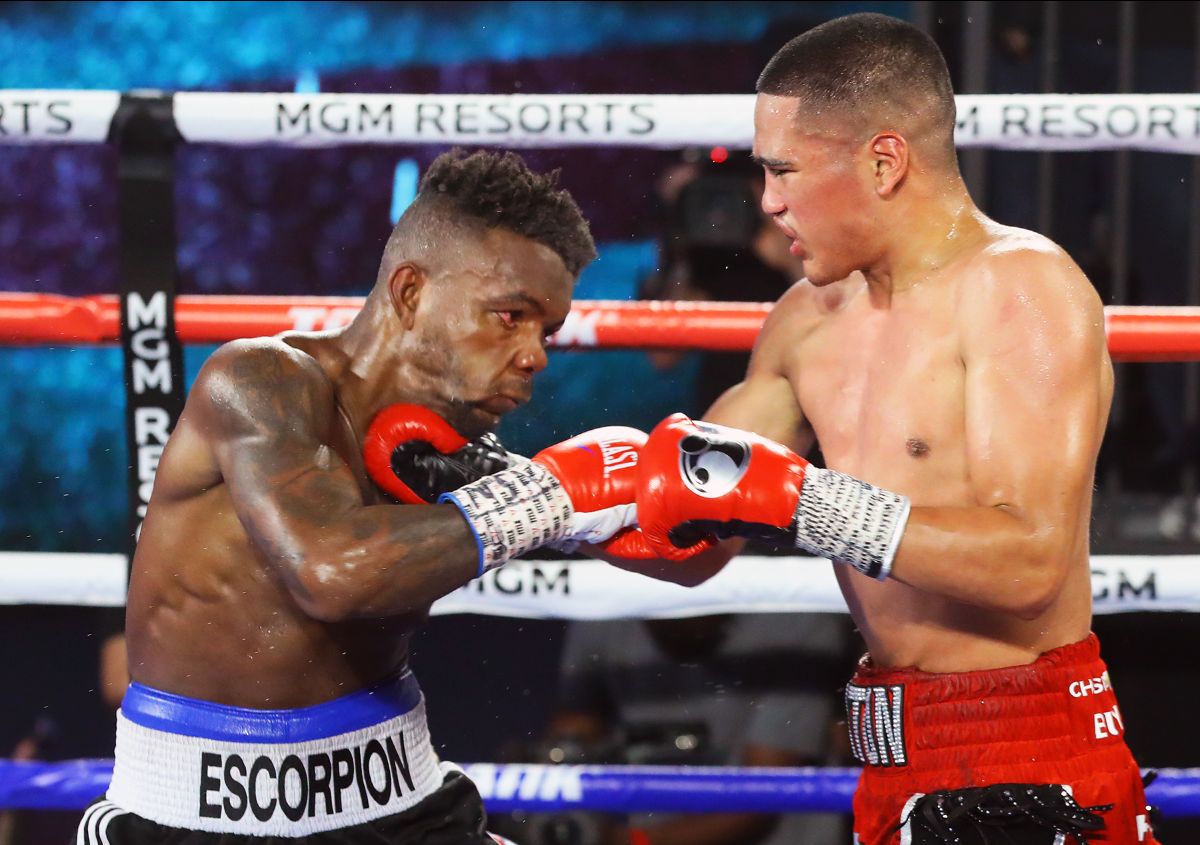 LAS VEGAS (June 18, 2020) — Gabriel Flores Jr. shined in the first main event of his young career.  The 20-year-old prodigy from Stockton, California, dominated his toughest opponent to date, cruising to a 10-round decision over Honduran veteran Josec Ruiz in the lightweight main event from the MGM Grand Conference Center—Grand Ballroom.

Flores (18-0, 6 KOs) floored Ruiz in the second round prevailed by identical scores of 100-89 in his first scheduled 10-rounder.

“He was a tough guy, but he was not on my level. Going 10 rounds for the first time in my career was a valuable learning experience,” Flores said. “I see a world title in the next 12 months. That’s my goal, but we have to see what’s out there first. I’m training in Vegas now, and the sparring and training out here has helped elevate my game.”

— Boxing’s best spoiler, “Cassius” Clay Collard, did it again. Collard (7-2-3, 2 KOs) upset the previously undefeated David Kaminsky (6-1, 3 KOs) via six-round split decision (58-56 Collard 2x and 58-56 Kaminsky) in a super middleweight showdown. He opened up a cut over Kaminsky’s eye with a punch in the opening round.

Collard has upset undefeated prospects in his last three bouts.

“I honestly thought he would hit harder. But once I felt his power, I pressed the action,” Collard said. “I didn’t know if the cut came from a punch or a headbutt at first, but I knew being aggressive would be the key to victory. I was nervous when the cards were being read, but I felt I’d done more than enough to earn the decision.”

— Robert Rodriguez (8-0-1, 4 KOs) stopped Adrian Servin (9-1-1, 3 KOs) in the second round of a bantamweight bout to open the evening. Servin swept the first round on the judges’ cards, but Rodriguez scored a knockdown in the second before following up for the finish. 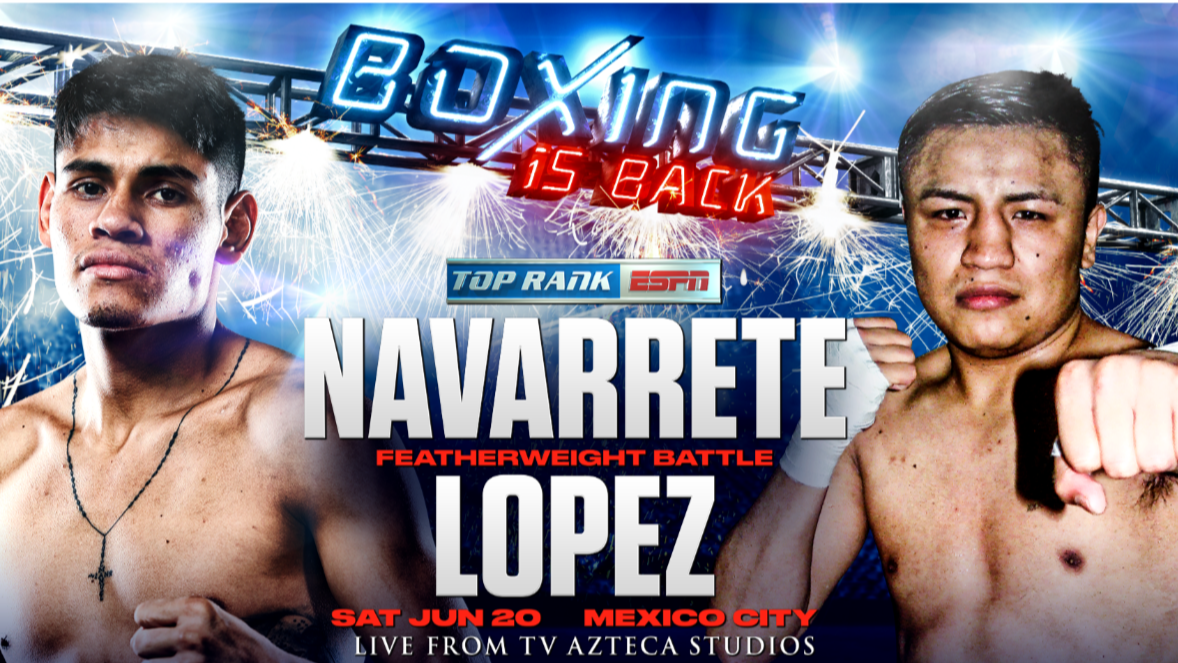 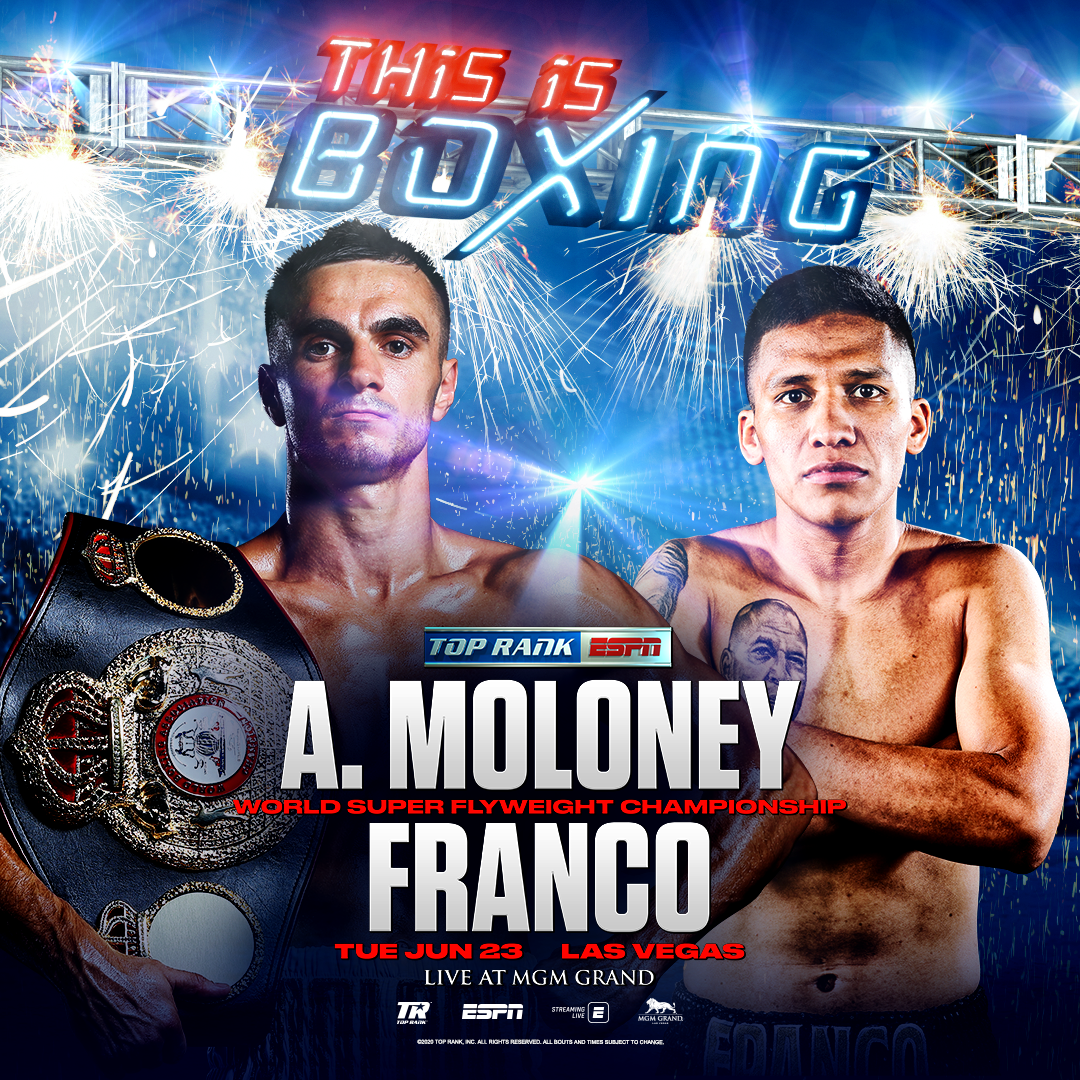 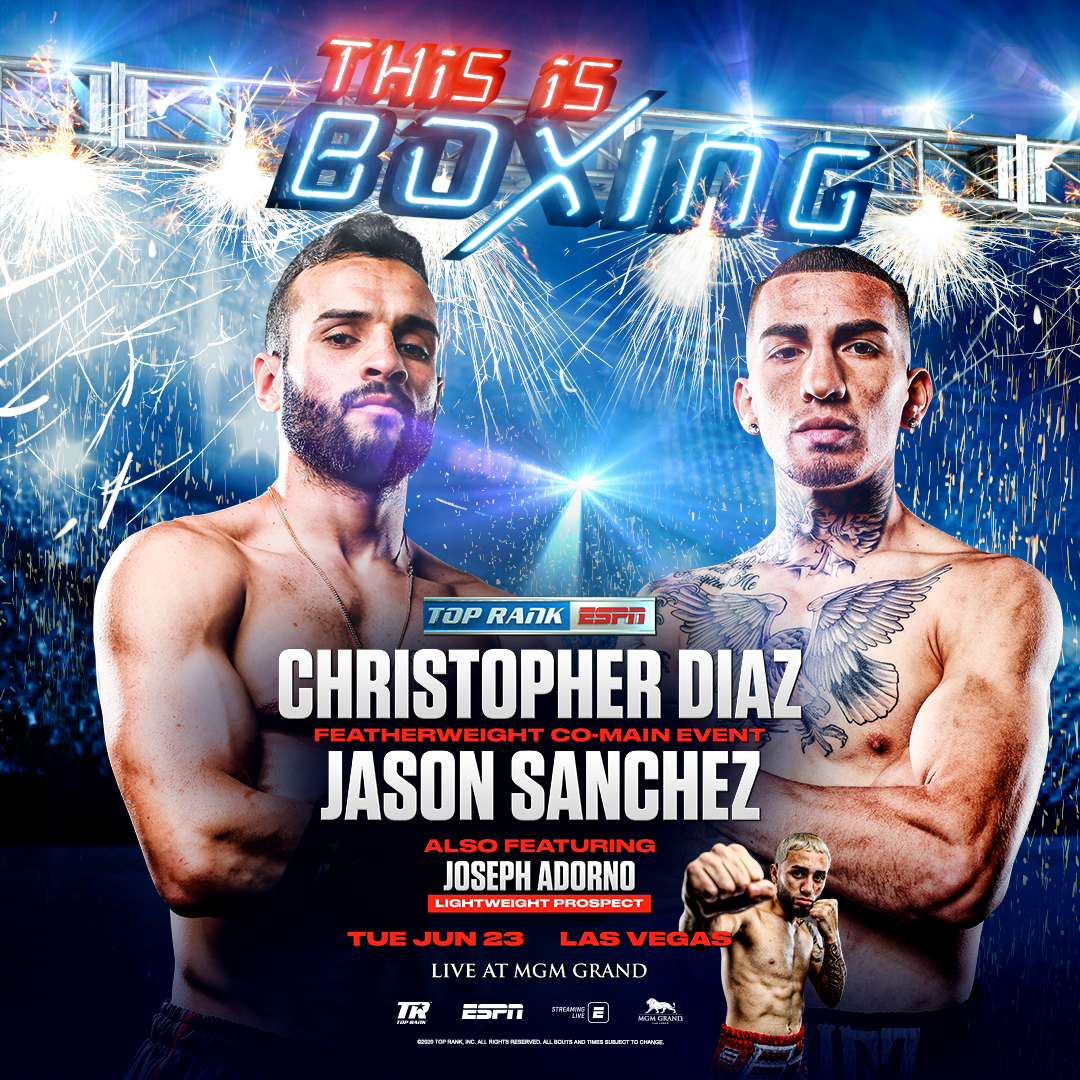 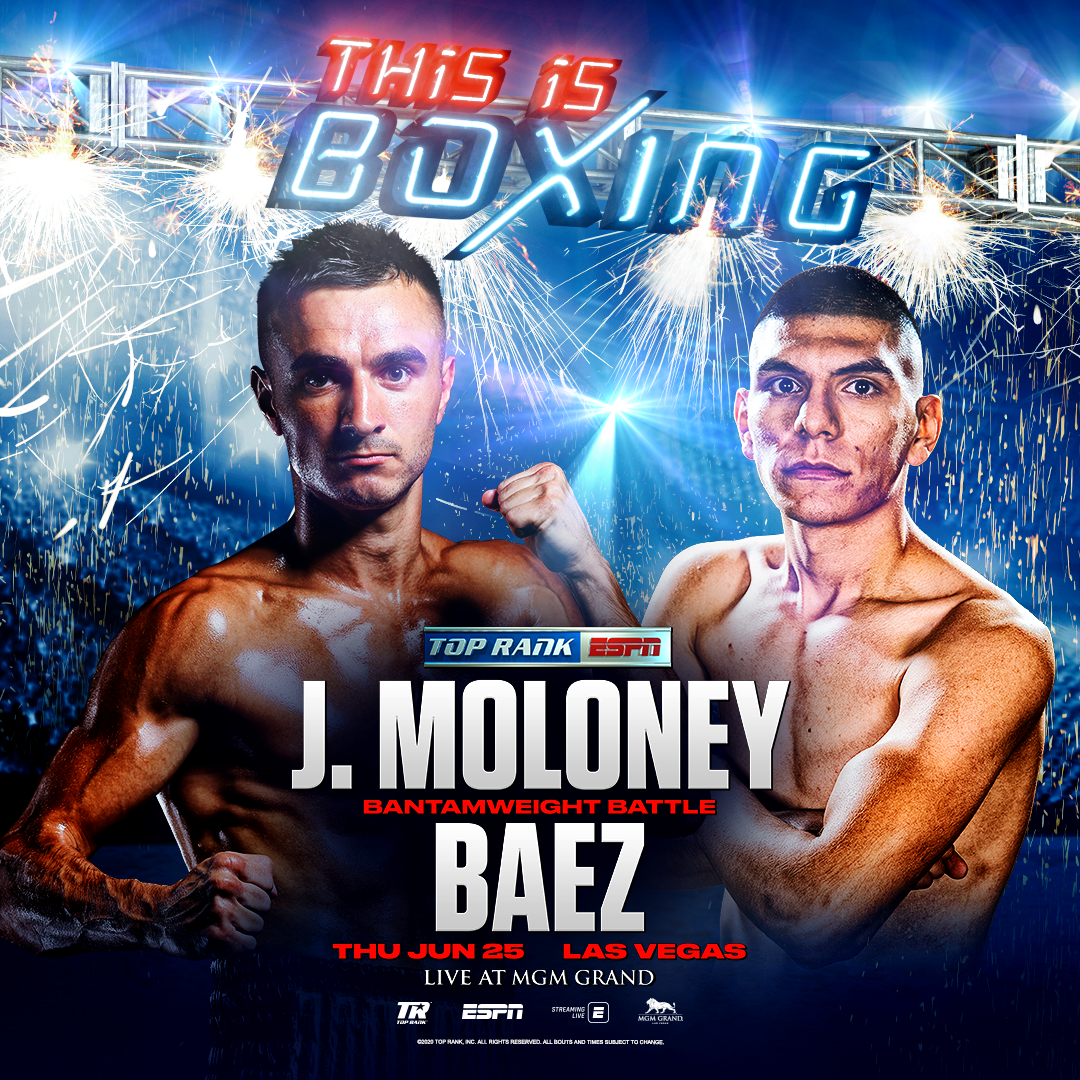 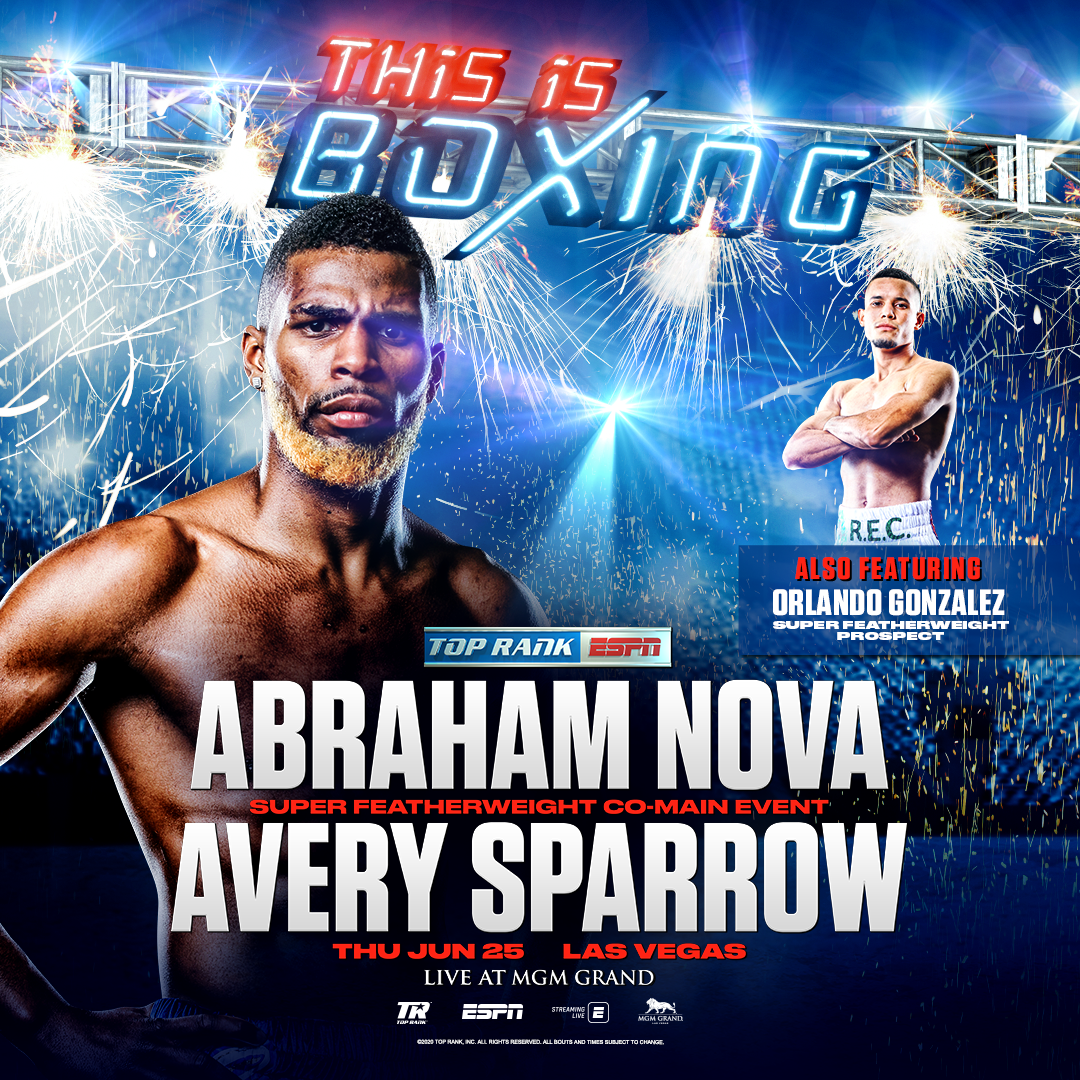 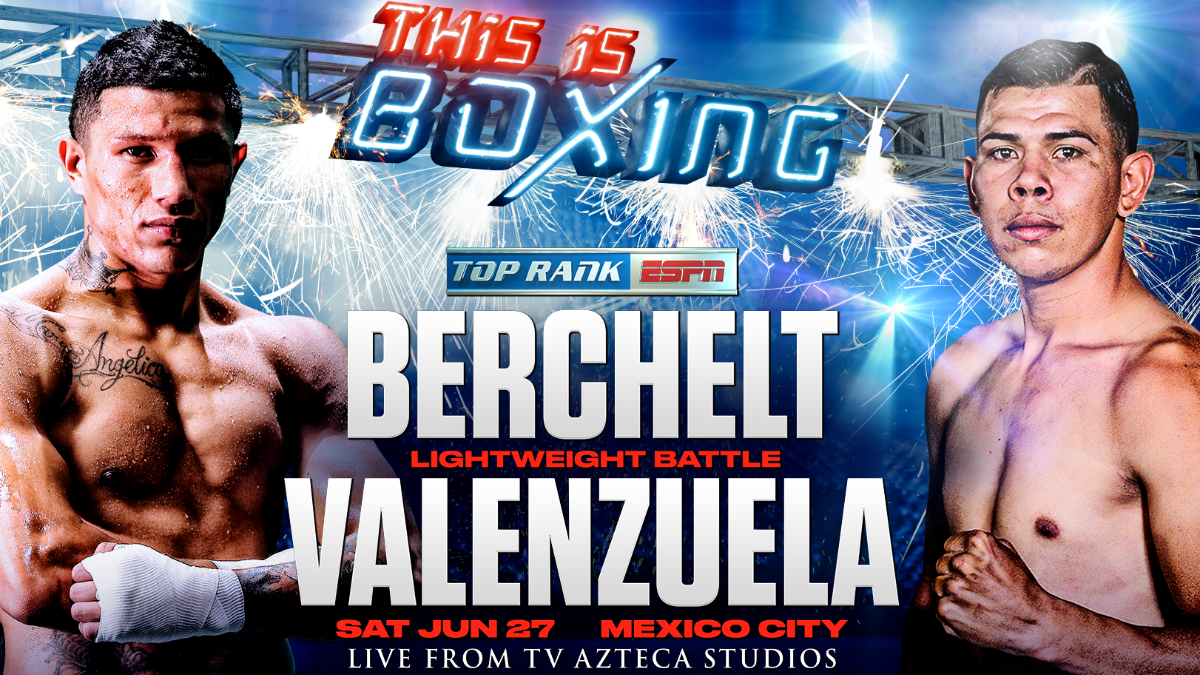