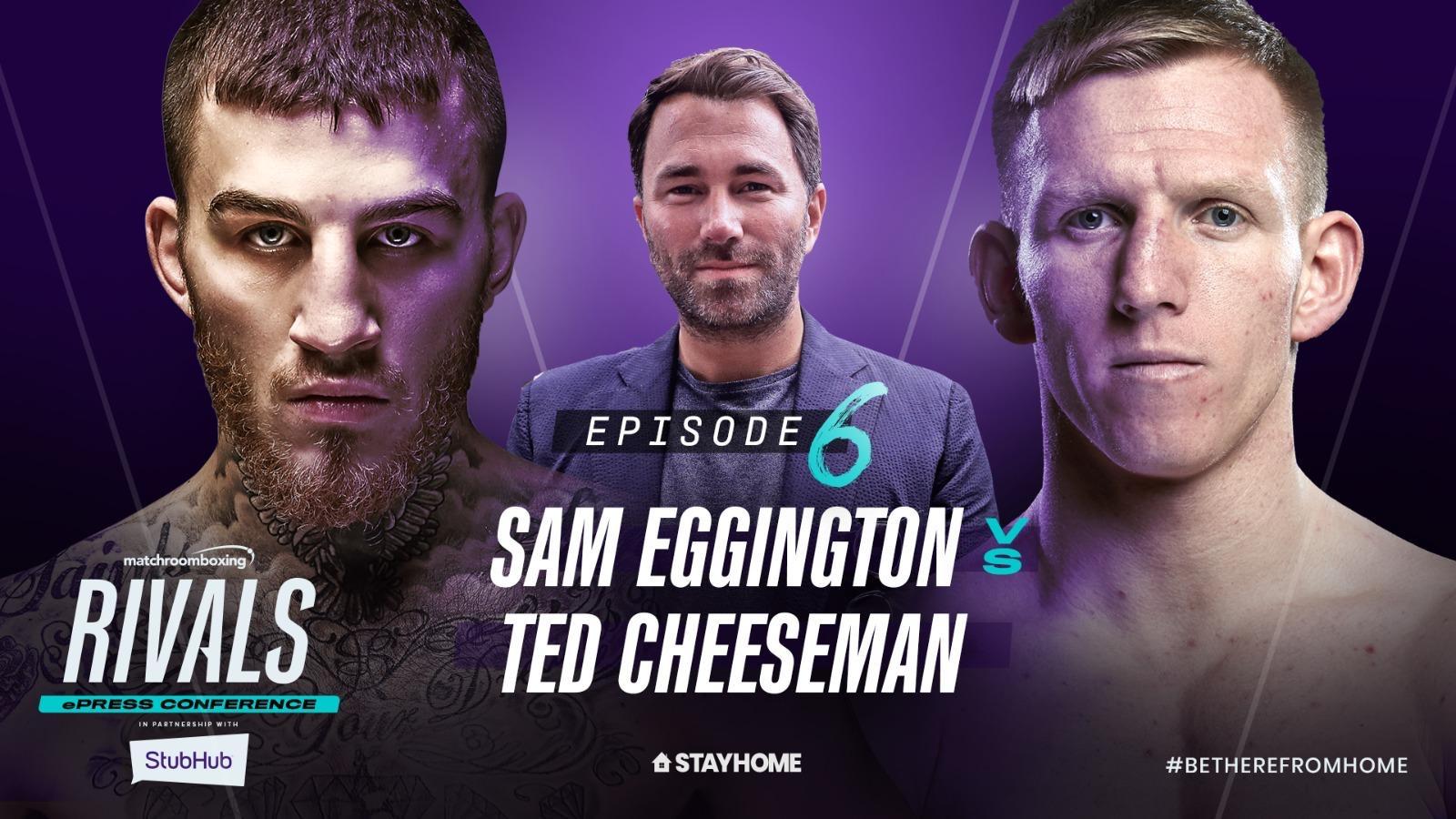 British Super-Welterweight rivals Sam Eggington and Ted Cheeseman will come together for a special ePress conference at 7pm (BST) tonight on Matchroom Boxing’s YouTube channel ahead of their proposed clash on the upcoming Fight Camp event.

Former European Welterweight Champion Eggington (28-6, 17 KOs) has notched four straight wins since losing to Liam Smith back in March 2019, picking up the IBF International Super-Welterweight title on away soil against Orlando Fiordigiglio in September.

He is set to put that title on the line for the first time against Cheeseman (15-2-1) this summer, and ‘The Big Cheese’ from Bermondsey is desperate to return to winning ways having lost two and drawn one of his last three outings in 2019.

“I’m confident with this fight,” said Eggington. “Eddie gave me a list of names for potential opponents and we picked him out. It’s not a fight that worries me like others might have. I’ll make sure I walk out with the win.”

“I’m fresh, fit and determined,” said Cheeseman. “I think I’ll get Sam out of there in the later rounds. One of my shots will land and he will go!”

“What a banger this will be,” said Hearn. “It’s most likely going to kick off our Fight Camp series which will be announced next week. Sam’s gone from the hunter to the hunted in this fight and this is a massive chance for Ted to bounce back with a high-profile win.”

Fans can tune in to Rivals at 7pm (BST) on the Matchroom Boxing YouTube channel here: Eggington vs. Cheeseman Rivals