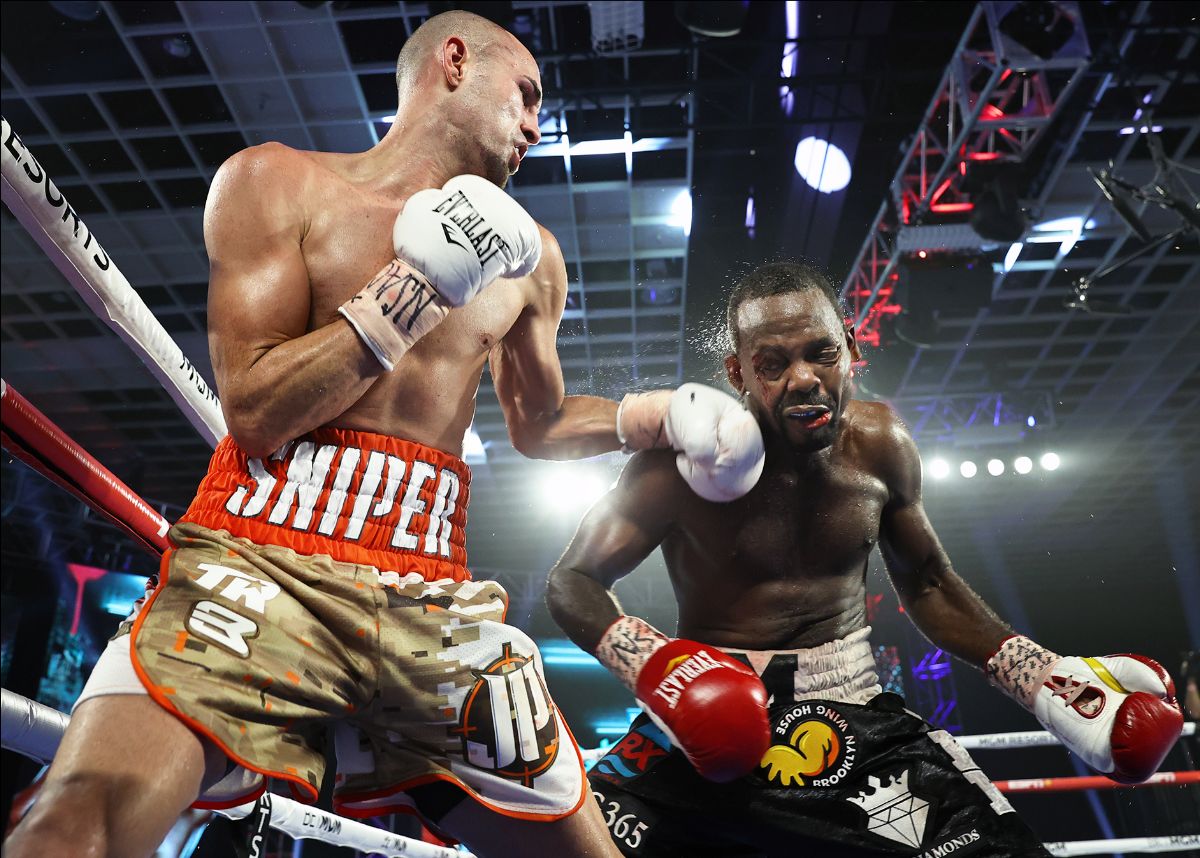 Pedraza and LesPierre were scheduled to fight June 18, but the bout was postponed after LesPierre’s manager tested positive for COVID-19. Pedraza returned to the MGM Grand “Bubble” in fine form, blunting his southpaw opponent’s offense.

Pedraza (27-3, 13 KOs) knocked down LesPierre (22-2-1, 10 KOs) in the fifth round and showed his class down the home stretch. Another knockdown the 10th was the exclamation point on a nearly flawless performance. For Pedraza, it was a much-needed win, as he was coming off a decision loss to Jose Zepeda last September on the Tyson Fury-Otto Wallin undercard.

“Mikkel was a tough opponent, but I stuck to my game plan. I wanted the knockout, but he stayed strong in there. I give him a lot of credit,” Pedraza said. “I would like to fight any of the world champions, but we have to see what happens next. I proved I belong with the top guys in the 140-pound division.”

“I wanted to put our first fight behind me, and I did that. Ever since our first fight, I wanted the rematch. I am glad this chapter of my career is behind me now,” Ramirez said. “A couple more rounds and I could’ve scored the knockout. But I’ll take the win and continue to work hard on my craft. I have the best trainer in Ismael Salas.”

— A straight right hand was all she wrote, as Dominican sensation Elvis Rodriguez (7-0-1, 7 KOs) knocked out Danny Murray (5-4) at 2:17 of the opening round of a junior welterweight bout.

— In a 10-round featherweight slugfest, Jose Enrique Vivas (19-1, 10 KOs) defeated Carlos Jackson (16-1, 11 KOs) by unanimous decision. All three judges scored the bout 97-93, as Vivas swept the last three rounds on two of the judges’ cards to clinch the win.