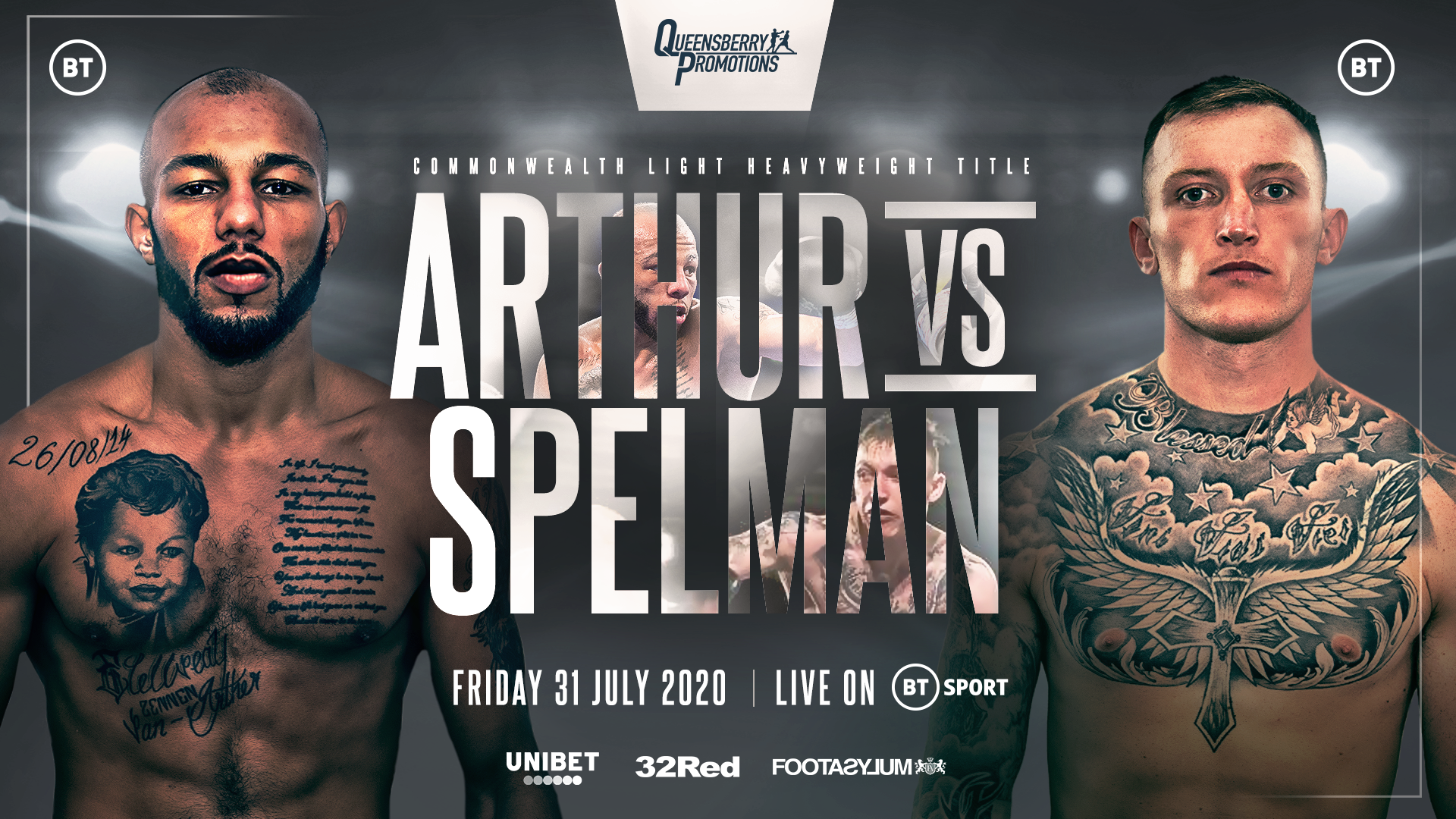 Arthur (16-0, 12 KOs) won the vacant Commonwealth title live on ESPN+ last October in a barnburner against Emmanuel Anim, knocking down Anim in the fourth round before prevailing via unanimous decision. He was scheduled to fight former world title challenger Anthony Yarde in April, but the COVID-19 pandemic interfered. With an eye on a Yarde fight later this year, Arthur must first get past Spelman (16-3, 8 KOs), a six-year professional looking to rebound from last September’s decision loss to Shakan Pitters. Spelman, a scaffolder by day, is a former English light heavyweight champion.

In undercard action on the ESPN+ stream: