Logan made his professional debut last November when he lost a controversial decision to YouTube rival KSI at a sold out Staples Center in Los Angeles. The Logan-KSI showdown headlined one of the highest rated fight cards presented by streaming service DAZN in 2019.

The LA based fighter proved to be much stronger than KSI, sending him crashing to the canvas in the 4th round. However, a highly questionable two-point deduction by referee Jack Reese ended up being the difference between winning and losing the fight for Logan.

With the experience gained in that fight and with his newly formed promotional team, Logan plans on resuming his career at the highest level with seasoned professionals in both boxing and entertainment.

“I’m excited to hop back in the ring but win this time around. F*ck you Jack Reese.”

The return of Logan is being targeted for this winter in a major event sure to capture the interest of both hardcore and casual fans of the sweet science along with celebrities, top athletes, business moguls along with Logan’s massive social media following.

“When Logan Paul enters the ring, it is must see TV,” said American Dream Presents CEO and current GBO heavyweight champion Ron Johnson. “Logan may not have worked his way up the ranks in the amateurs, but over the last few years you can see the improvement he has made under his trainer, Milton Lacroix. Logan has major power in both hands, but more importantly he has the heart.”

While his upcoming fight will be his first in about a year, the plan is for the 25-year-old to be much more active in 2021 with his partners working on multiple major events.  More details will be announced in the near future for his plans for next year.

For all inquiries please email info@entrobox 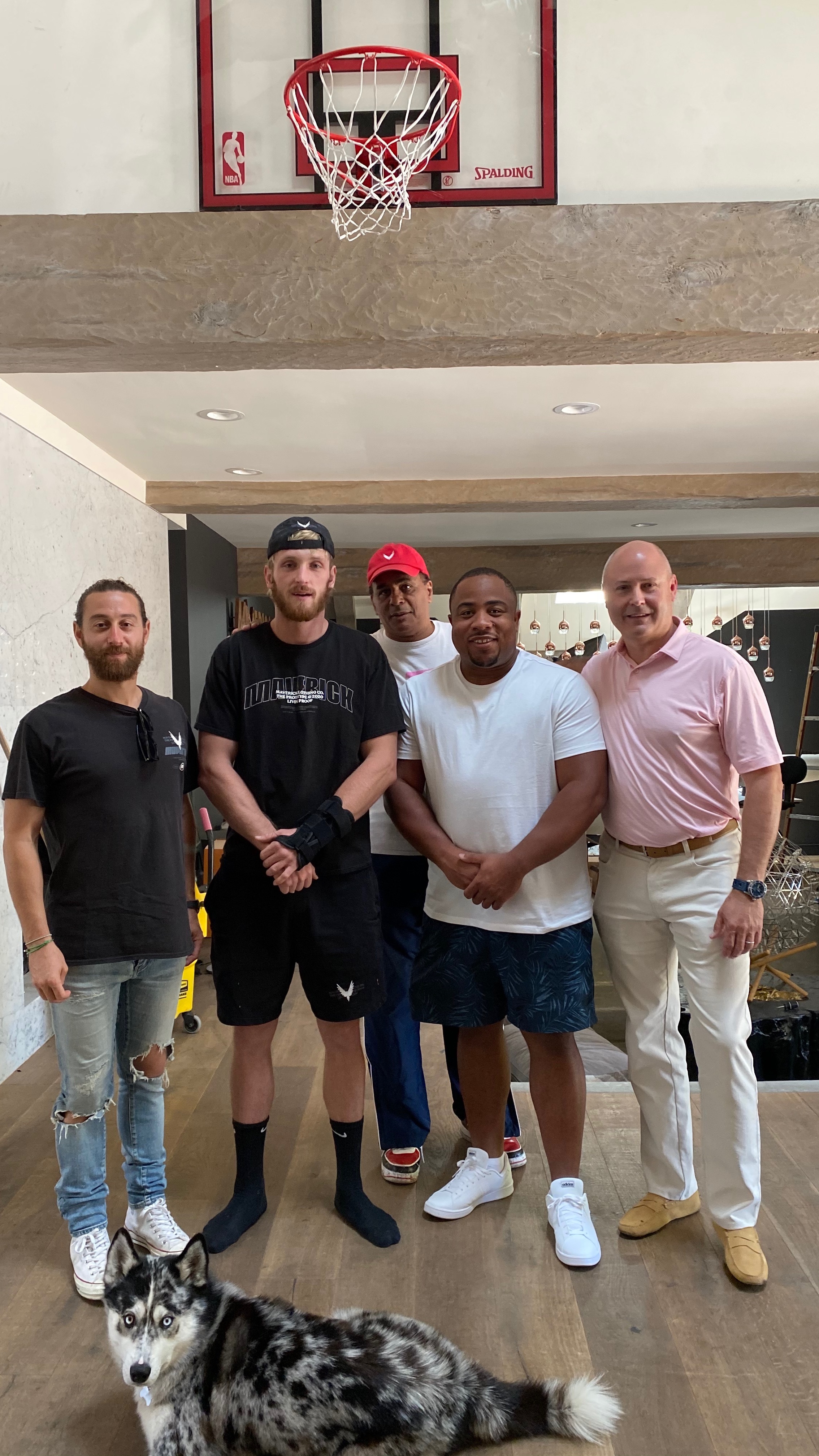