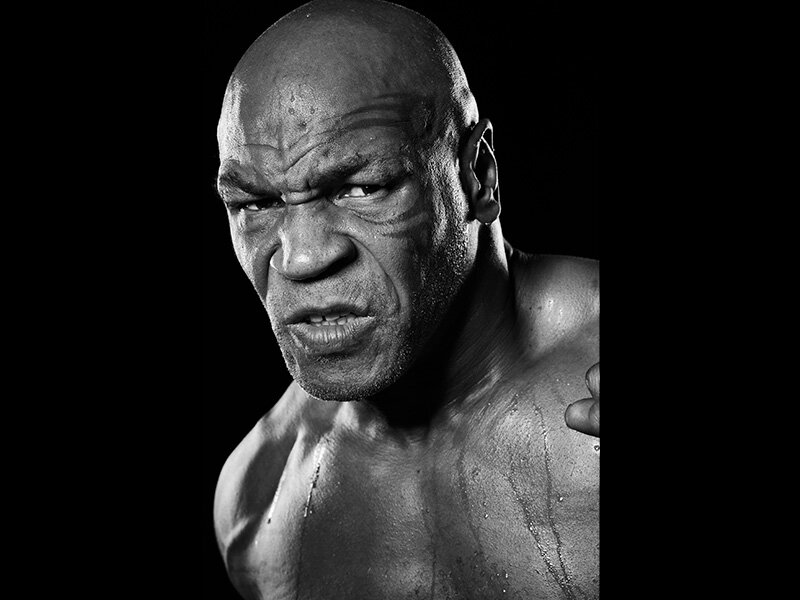 As Mike and Roy prepare for their highly anticipated Frontline Battle, the two took some time to reflect on their boxing careers, transformative experiences, memorable moments, and also discussed what we can expect from their upcoming bout. This is the first installment in a new series exclusive to Mike Tyson’s Legends Only League, welcome to:
​Candid Conversation

What is a legend?

Mike Tyson: ​A legend is someone with accomplishments that make them immortal. They pushed themselves mentally and physically to God status. Their greatness lives for years after their death. That’s a legend.

Roy Jones Jr​.: W​hen I hear the word legend the first thing that comes to mind is someone that is pretty damn good at what they did. 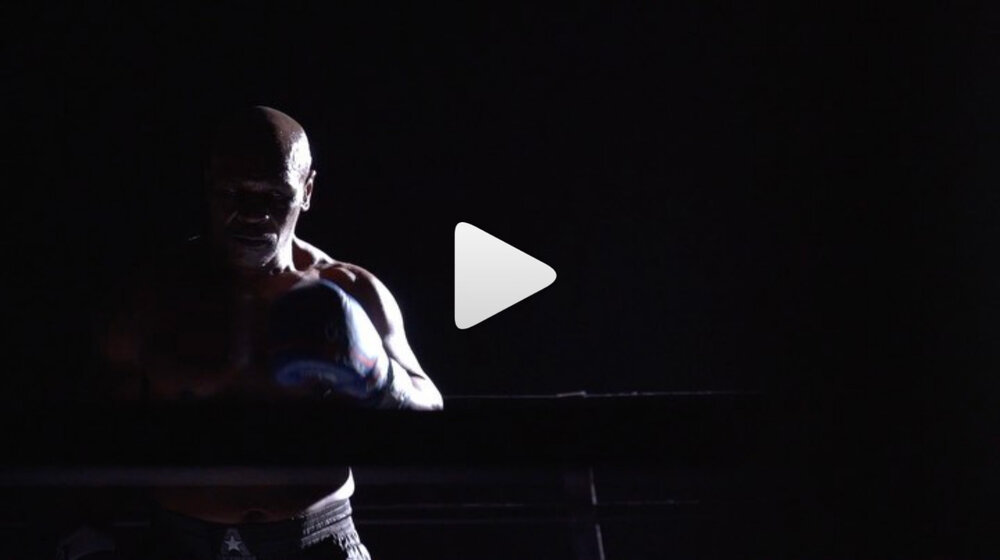 Describe the experience of putting on a pair of boxing gloves for the first time.

Mike: ​The first time I put on a pair of boxing gloves, I was 13 years old, in a detention center in upstate New York… It was pretty scary but exhilarating at the same time… It felt right the moment I put them on, even though at the time I had no idea what I was doing, but I wanted to do what Muhammad Ali did and captivate people just like him.

Roy:​ When you first put them on you never knew what the feeling was like to have a pair of gloves on. Then, to finally have the gloves on and to make contact is a new, different experience because when you make contact, you’re like, this feels pretty good.

Describe the sensation of stepping into the ring and hearing the starting bell.

Mike:​ ​Man, it’s indescribable. You hear that bell and you hear everything and nothing. You are solely focused on your goal to seek and destroy. 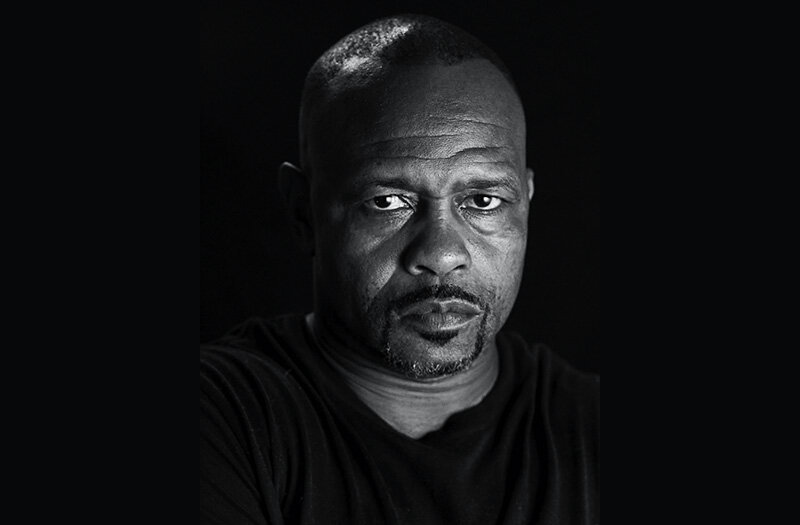 What inspired you to return to the ring and train for your upcoming bout?

Mike: ​I just started exercising and was feeling so good, I had an urge to hit the bag, something I haven’t done in over 15 years. That triggered something in me. I was enjoying it. I never thought I would get enjoyment out of boxing again… I just feel better than I ever have physically and mentally and it’s just something I needed to do for myself.

Roy: ​The fact that Mike Tyson wanted to share the ring with me…it doesn’t get any more inspiring than that. 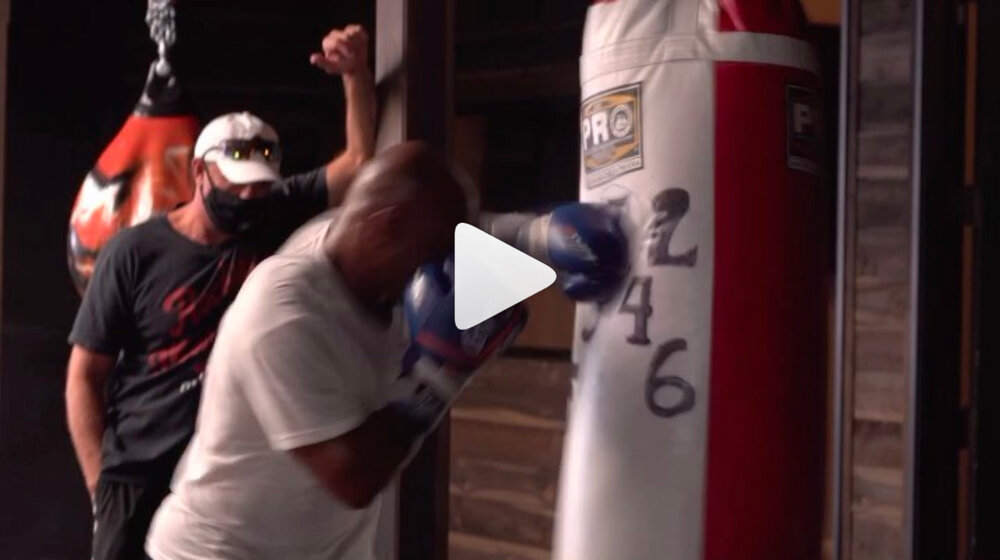 What can we expect from your upcoming bout on November 28th, 2020?

Mike:​ ​Man, it’s going to be historical. This is a fight that no one ever thought would happen, but from a boxing perspective, the thought of us fighting had been floating around for a long time. I feel better than I ever felt and I’m training relentlessly so expect fireworks.

Roy: ​Mike Tyson is one of the most explosive beings to touch a boxing ring…you have to be ready for him because he’s going to come in balls to the wall, ready to get you out of there cause that’s what he does…I’m expecting him to come out throwing tanks, bombs, explosives and I got to be ready to deal with those. 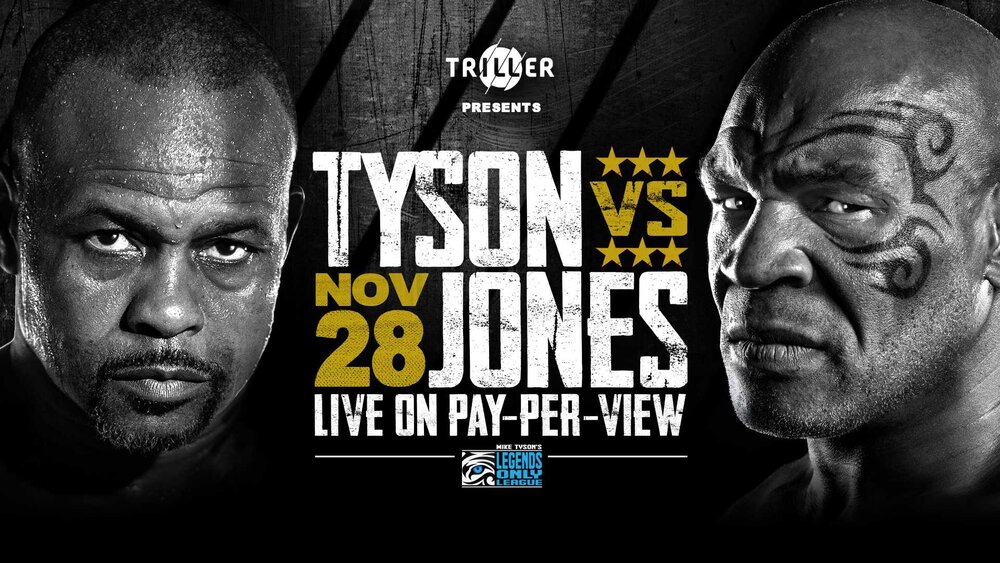 Inside every athlete, there is a drive to continue on, to fight, and to never give up. Legends Only League brings the best of the best back into the ring, onto the court, and back on the field. Because talent, skill, and the drive to compete never go away.

Mike Tyson’s Legends Only League is a sports league created and owned by Mike Tyson and Eros Innovations. We are a next-generation sports venture that provides full support and infrastructure to the world’s greatest athletes. We create consumer products, live events, premium content, and full-service management for the greatest sports stars the globe has ever known.

Download the Triller App on the App Store or Google Play to watch full-length episodes and exclusive content as Mike Tyson and Roy Jones Jr. prepare for their highly anticipated frontline battle.

Check out our exclusive merchandise collection at www.legendsonlyleague.com/shop. 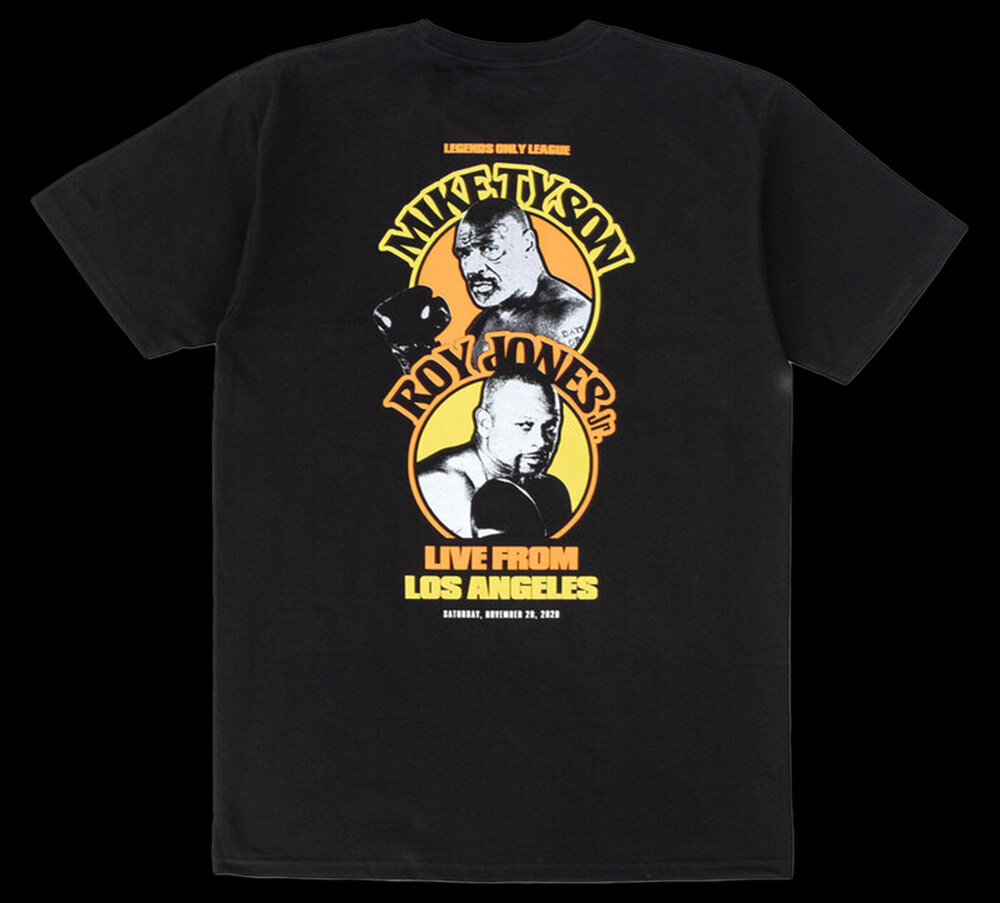