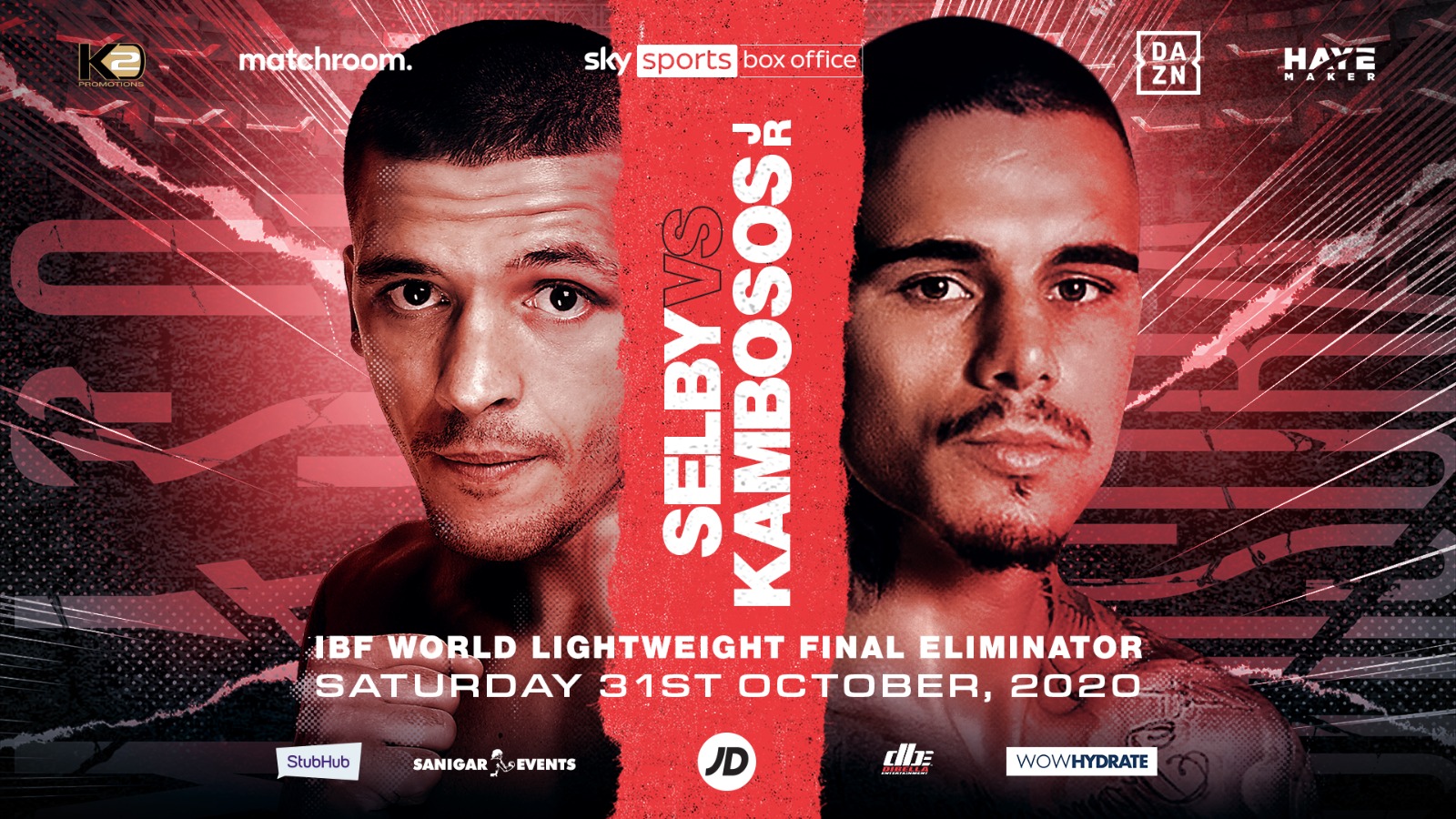 Lee Selby will take on George Kambosos Jr in a Final Eliminator for the IBF Lightweight World Title on the undercard of the blockbuster Heavyweight clash between Oleksandr Usyk and Derek Chisora on Saturday October 31, live on Sky Sports Box Office in the UK and DAZN in the US.

The pair were due to meet in Selby’s native Wales at the Motorpoint Arena Cardiff earlier this year in May before the ongoing coronavirus pandemic forced the event to be postponed, but the rivals now have a chance to lock horns following a spicy build-up over the past few months.

Selby (28-2, 9 KOs), a former IBF Featherweight World Champion, edged out Scottish legend Ricky Burns via a majority decision at The O2 in London last October to stay in line for another World Title shot and now finds himself within touching distance of becoming a two-weight World Champion.

Kambosos Jr (18-0, 10 KOs), hailing from Sydney in Australia, defeated former World Champion Mickey Bey on away territory at Madison Square Garden in New York last time out to announce himself as a rising star of the Lightweight division and has vowed to ‘retire’ Selby.

“I’m delighted that Eddie Hearn and Matchroom Boxing have managed to get this fight on again,” said Selby. “I’m one step away from a shot at the IBF Lightweight World Title and my dream of becoming Wales’ first ever two-weight World Champion.

“Kambosos Jr is a hungry young fighter that I know will bring it all, but I’ve had some of my best performances against Australian boxers stopping both Corey McConnell and Joel Brunker in title fights and October 31 will be no different.”

Adam Smith, Head of Boxing Development at Sky Sports, said: “Lee Selby’s crucial clash with George Kambosos Jr is an exciting addition to the Usyk vs Chisora bill, with more fantastic fights to follow in the coming weeks.

“The classy Welshman is one of Britain’s most skillful operators, but the dangerous Kambosos Jr will be determined to fulfil his own ambitions. Can Lee Selby produce a vintage performance to earn another world Title fight? We’ll find out on October 31st before Usyk and Chisora collide in an enthralling Heavyweight showdown!”