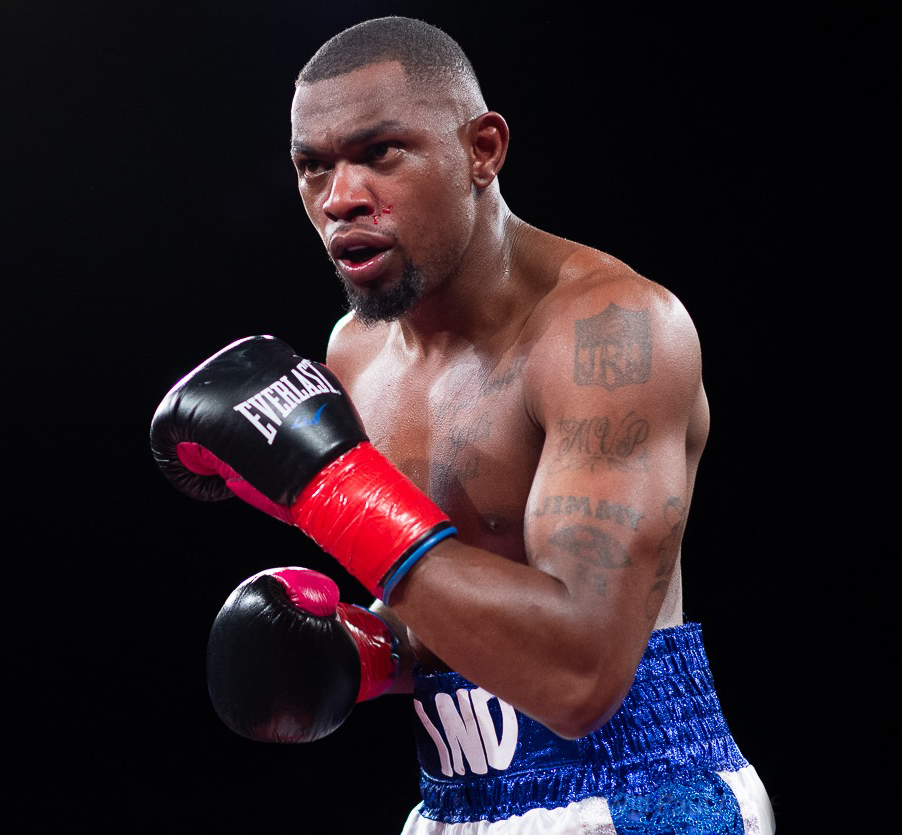 Premier Boxing Champions (PBC), was created for television by Haymon Sports, LLC, in January 2015.  PBC is a boxing series that returns the sweet science to its rightful place atop the sports pantheon. Featuring today’s best and brightest stars in their toughest, most anticipated bouts, Premier Boxing Champions is broadcast and streamed live on SHOWTIME, FOX, FS1 and FOX Deportes. PBC takes boxing back to its roots. This is boxing, pure and simple, where what’s brought to the fight, mentally and physically, is what determines who goes home the winner, and who just goes home. Bouts featured within the PBC Series are promoted by licensed promoters, with each bout in accordance with applicable regulatory rules and regulations.

A world at play and a world to its own, Mohegan Sun, created in 1996 by the Mohegan Tribe of Connecticut in partnership with Mohegan Gaming & Entertainment, is one of the world’s most amazing destinations with some of New England’s finest dining, hotel accommodations, retail shopping, live entertainment and sporting events. Boasting two unique casinos, Mohegan Sun is also host to the Kids Quest/Cyber Quest family entertainment facility, two luxurious spas, world-class meeting facilities, a state-of-the-art Poker Room as well as three major entertainment venues with seating from 350 to 10,000. People from across the globe come to see live concerts with some of today’s top headliners, along with major sporting events including Mohegan Sun’s very own WNBA team, the Connecticut Sun and lacrosse team, the New England Black Wolves.