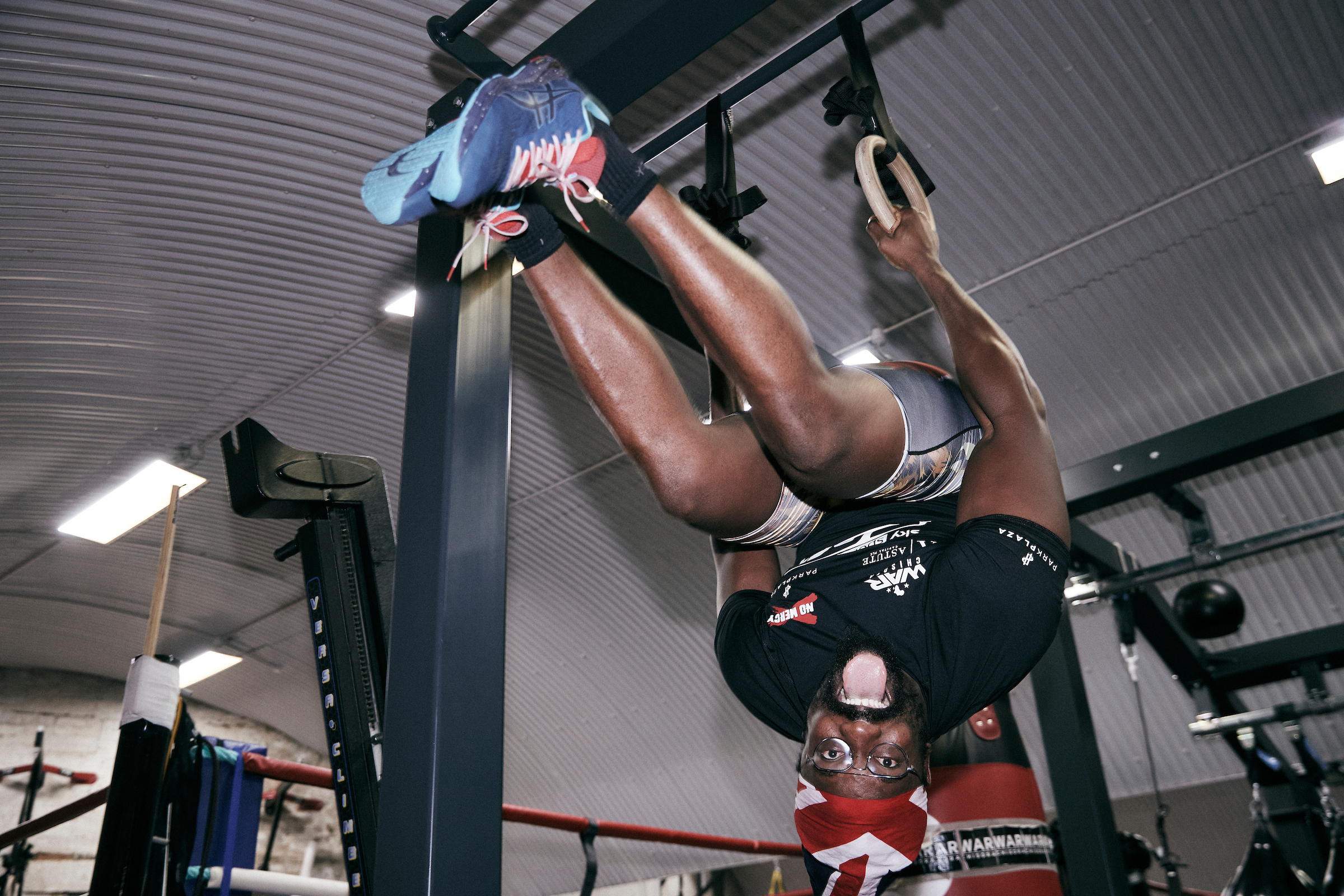 CHISORA: USYK IS GOING TO GET THE FRIGHT OF HIS LIFE!
Heavyweight fan favourite ready for Halloween horror

Derek Chisora says Oleksandr Usyk is in store for the “fright of his life” when they collide in a Heavyweight Halloween blockbuster at The SSE Arena, Wembley on Saturday October 31, live on Sky Sports Box Office in the UK and on DAZN in all of its nine markets including the U.S.

‘WAR’ Chisora (32-9, 23 KOs) intends on giving Usyk nightmares in his second fight up at Heavyweight, and the Finchley powerhouse heads into next weekend’s clash in terrifying form having scored big knockout wins over Artur Szpika and David Price at The O2 in 2019.

“On October 31st, Oleksandr Usyk is going to get the fright of his life,” said Chisora. “He wants to claim he is at the top of the food chain, but if he wants to do that he needs to box a true Heavyweight. It’s a fight, the guy is going to chuck the kitchen sink at me. I’m just going to bite down on the gum shield and let god take over. I am coming for war!

“The fight sells itself, he is a good fighter and is loved by the English fans. Even people who don’t like boxing love watching him and he’s fighting myself. There is nothing bad about this fight, there’s not hatred, it’s all about the love for the sport.

“He’s not scary, it’s a fight. He’s a man and I’m a man. The worst thing that can happen is you get knocked out. I will make sure that when Usyk gets out that ring he knows he has been in a fight. Seek and destroy, no mercy! That’s what we’re aiming for.”