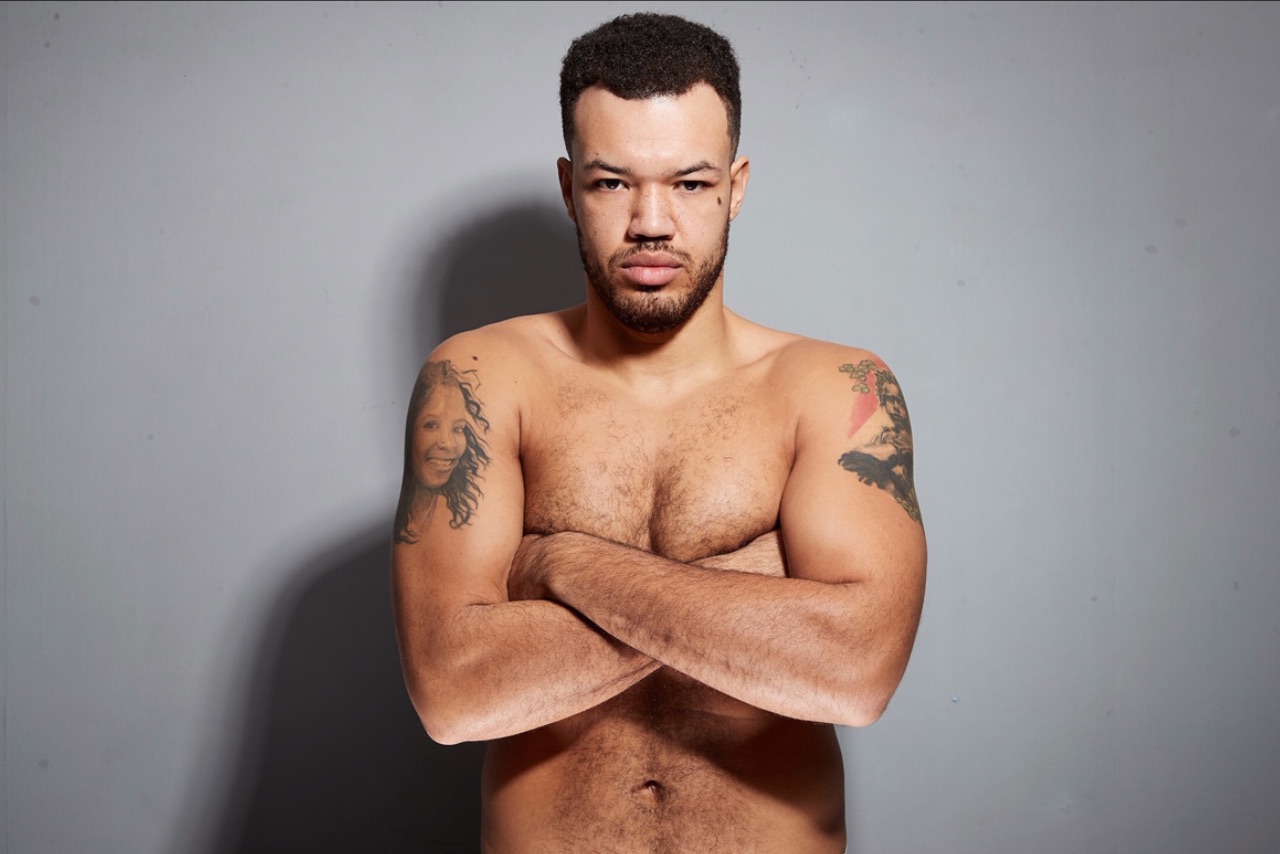 Tommy McCarthy believes that winning the EBU European Cruiserweight Title against Bilal Laggoune at The SSE Arena, Wembley this Saturday October 31, live on Sky Sports Box Office and on DAZN in all of its nine markets including the US, will put him him in line for a dream World Title shot.

The Belfast man (16-2, 8 KOs) edged past Italy’s Fabio Turchi last October to land the WBC International Cruiserweight Title on away soil and believes his European Title shot against Belgium’s Laggoune has come at the perfect time.

“I’ve been training for a long time and I’ve had a great camp,” said McCarthy. “We’ve had good notice for this fight. I feel like he’s made for me. To win this belt will open even more doors for me. The WBC Title opened doors; this will put me in the rankings with all of the governing bodies. Anyone who has come before me and won the EBU Title has usually gone on to fight for a World Title after. I’m looking at this as a World Title eliminator.

“This will probably be the biggest show of the year. It’s live on pay-per-view and topped by two massive names in Oleksandr Uyk and Derek Chisora. For me the plan is to shine on this show, all eyes will be on me. It will boost my profile and I could become a household name within boxing. It will catapult me to stardom.”

McCarthy’s career took a huge blow in March 2019 when he was stopped in four rounds by Walworth’s big-punching British Cruiserweight Champion Richard Riakporhe at the East of England Arena in Peterborough, but the 29-year-old believes that loss was the making of him as a fighter.

“Even when I was at the bottom, I always knew it would turn good because I have the talent,” said McCarthy. “I had a terrible loss, an embarrassing loss, and I had to pick myself up from being at an all-time low. After I sat down and did some soul-searching, I phoned Mark my manager and I said, ‘look, that’s never happening again, so let’s get a fight as soon as possible’.

“It doesn’t feel surreal or anything because I always had faith that it was going to end up this way. I believe that everything happens for a reason. When I was a kid I wanted to become Ireland’s first black World Champion. My main life-long goal is to become a World Champion. If the history comes with it, it just makes it sweeter.”