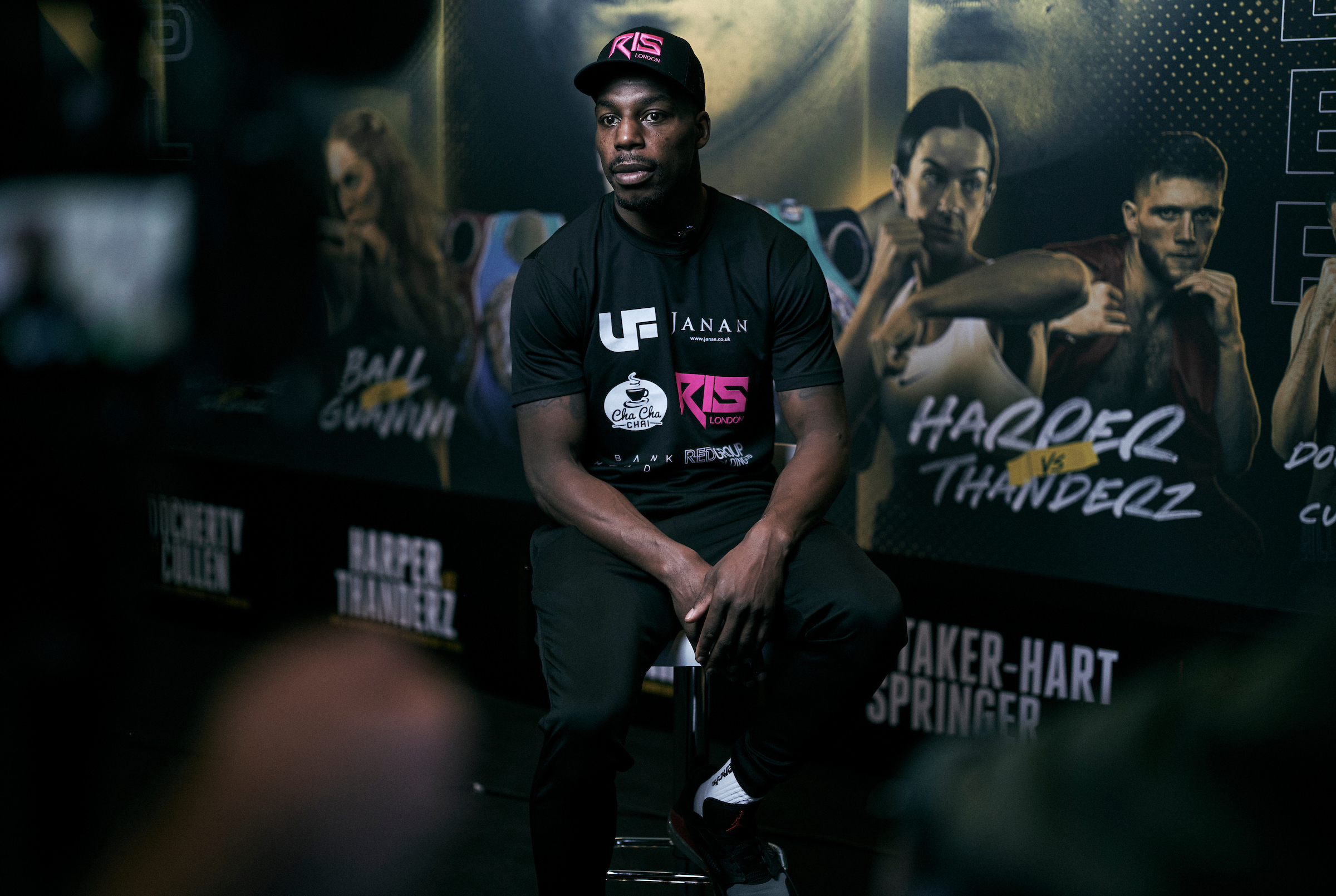 ‘Showtime’ plans to ruin Whittaker-Hart’s Matchroom debutJermaine Springer insists that all of the pressure is on Matchroom new boy Thomas Whittaker-Hart ahead of their eight round Light-Heavyweight battle on the Katie Taylor vs. Miriam Gutierrez undercard this Saturday at The SSE Arena, Wembley, shown live on Sky Sports and DAZN.

Liverpool’s Whittaker-Hart, managed by former WBC Cruiserweight king Tony Bellew, signed promotional terms with Eddie Hearn last month and will be hoping to impress on his Matchroom debut as he kicks off a huge night of World Title action, but Bradford’s Springer has other ideas.

Trained by Al Osta at the Ultra Flex Gym in Leeds, ‘Showtime’ heads into his first TV appearance sporting a record of seven wins and one loss since turning pro in March 2018, and the 32-year-old says he is ready to cause an upset against former amateur standout Whittaker-Hart.

“I’ve got nothing to lose,” Springer told Seconds Out. “He’s just signed a multi-fight deal with Matchroom, he’s managed by Tony Bellew and he’s the amateur star that has all of the pressure and expectation on him. For me, I’ve just got to go out there and have a fight. It’s a much more simple situation for me. It’s a lot more complicated for him.

“I’ve seen more of his amateur stuff. We know what he’s about. I think it will be a good fight. He’s not just a one trick pony. He’s an all round good fighter. He’s got good speed, good power and a good jab. He can fight at distance and he can fight up close on the inside. I think our styles will gel.

“I’m going to bring the fire. This is my opportunity. I don’t get opportunities like this. I’m used to fighting at small hall shows. This is what I dream about, fighting on Matchroom shows live on Sky Sports. I’m normally watching them on TV.

“I’m a massive boxing fan. It’s a dream come true and I’m going to give it everything that I’ve got. I 100% believe in myself and I am going there to cause the upset. I can’t leave anything in the ring and end up disappointed. I have to put on a good show and get the win.”