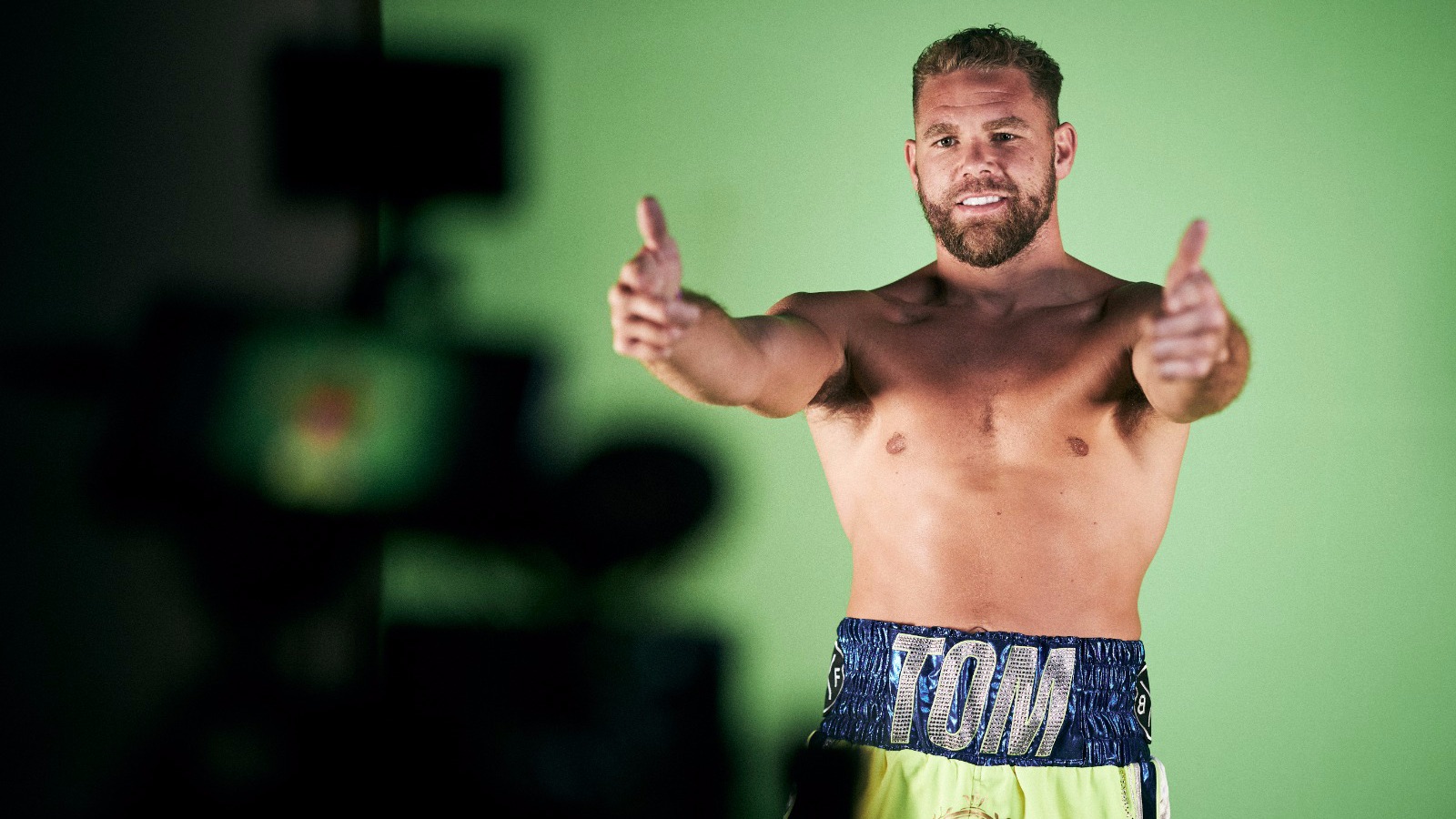 Billy Joe Saunders insists that he hasn’t overlooked four-time World Title challenger Martin Murray as he prepares to put his WBO Super-Middleweight crown on the line for the second time this Friday at The SSE Arena, Wembley, shown live on Sky Sports and DAZN.

Hatfield star Saunders (29-0, 14 KOs) was on the verge of securing a mega fight with Mexican pound-for-pound icon Saul ‘Canelo’ Alvarez earlier this year before the coronavirus pandemic turned the sporting world on its head and scuppered his shot at greatness.

Saunders, who was scheduled to face Murray twice in 2018, has expressed his desire to take on the winner of Alvarez vs. Callum Smith in a huge unification battle in 2021, but the 31-year-old two-weight World Champion has refused to underestimate St Helens man Murray.

“I just want to get one in before the end of the year,” said Saunders. “There’s a lot of fighters struggling to get out. I’ve had a major disappointment. The Canelo fight fell through in May. On Friday we’ll rock and roll.

“If you want to go on professional experience, he’s had more fights than me. He’s challenged for the World Title four times. He should have been World Champion in two of those fights. I’ve promised him a chance.

“There’s always a risk I could get in there and get knocked out in one round. There’s a risk to people’s lives. I haven’t overlooked Martin. I’ve trained myself the best I can for the date. I know he doesn’t lay down, I can’t afford that kind of performance.

“Martin has his own mind. He’s prepared how he wants to prepare, whether he wants to train on emotion, grit or experience. He has to find a way to beat me and that will be difficult for any fighters on the planet. I can sense frustration from Martin’s camp. We had two fights that fell through.

“I would be disappointed if I went in there and blew him away in one round. I need rounds for next year. I need to get in there, in the real thing, to go into the big fights next year. To get over that bridge I need to beat Martin Murray. He’s not one of those fighters you can ever completely right off.”