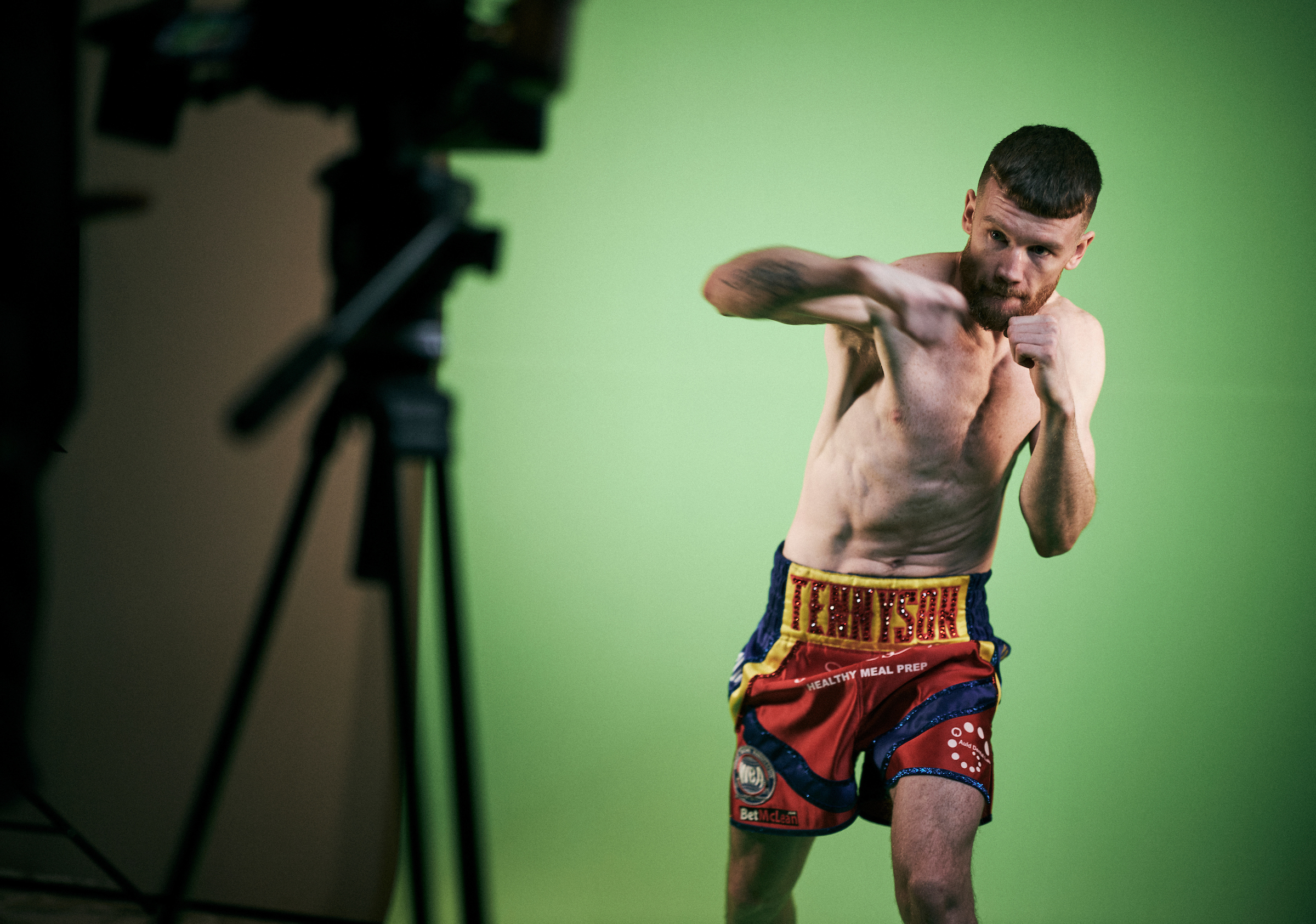 TENNYSON: I WANT THE OPPORTUNITIES
WITH THE BIG NAMES
Belfast powerhouse confident ahead of World Title Eliminator

James Tennyson says he is ready to step up to the next level and mix it with the best 135lbs fighters on the planet, and the heavy-handed Belfast banger intends on proving it when he takes on unbeaten Canadian Josh O’Reilly at The SSE Arena, Wembley this Friday, live on Sky Sports and DAZN.

‘The Assassin’ (27-3, 23 KOs) continued his destructive form last time out at Matchroom Fight Camp in August when he claimed the vacant British Lightweight Title with a ruthless sixth round stoppage win over brave but battered Welshman Gavin Gwynne.

A second World Title shot is within touching distance for Tennyson if he defeats O’Reilly in their WBA Lightweight World Title Eliminator, but Tennyson isn’t writing off his opponent, acknowledging that he has a strong track record and plenty to fight for.

“This is a big step forward, a World Title Eliminator,” said Tennyson. “It can open some doors and opportunities for me. I know I can mix it with those guys. I want the opportunities with the big names.

“I haven’t watched too much of O’Reilly. Tony (Dunlop) is happy with how training is going. We’re very confident of getting the win on Friday. He’s ranked above me. It’s a must win. It’s just about winning, whether or not it looks good.

“He’s 16 and 0, and holds two Titles, the IBA Intercontinental Lightweight Title and NABA Lightweight Title. He’s very confident and clearly he’s here to win. It’s his big opportunity, it’s not one I can take lightly with the rewards at the end of it.

“I’m very highly motivated. I haven’t stopped thinking about a World Title. Fighting at that level is where I want to be. I’m working very hard to get myself into that position again. It’s a stage of boxing I’ve wanted to get back at. I want to bring big fights back to Belfast. It’s a dream. It’s one I’m getting closer to.”