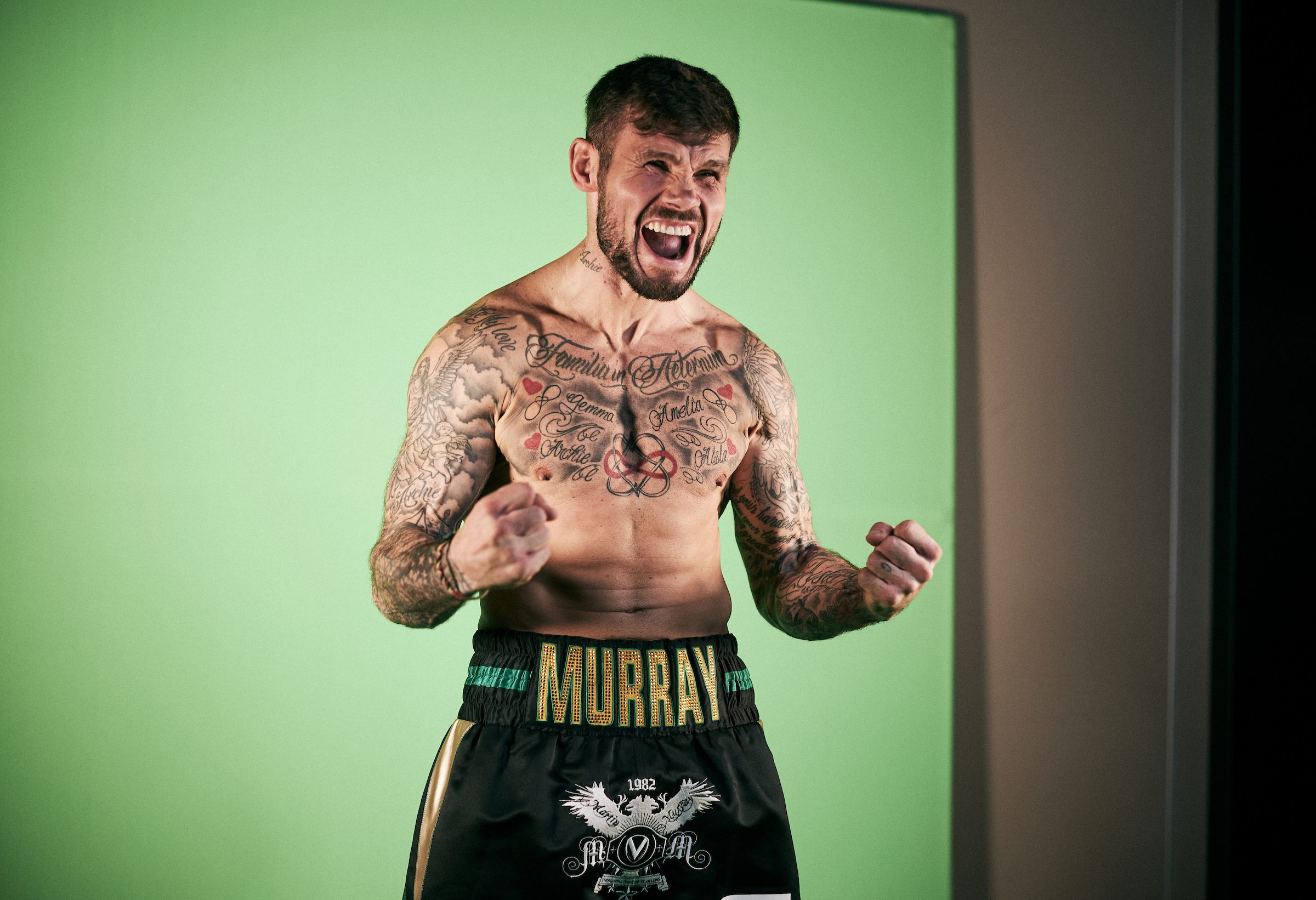 MURRAY: I FEEL LIKE IT’S MY TIME
St Helens warrior ready to rip up the script and finally land World Title

Martin Murray believes it is finally his time to land a World Title at the fifth attempt when he takes on undefeated WBO Super-Middleweight World Champion Billy Joe Saunders in Friday’s main event at The SSE Arena, Wembley, shown live on Sky Sports and DAZN.

Four-time World Title challenger Murray (39-5-1, 17 KOs) stands in the way of unification fights for Saunders in 2021, and the St Helens man is more determined than ever to finally land a World Title of his own and put his rivalry with Saunders to bed after their scheduled meeting in 2018 fell through twice.

“It’s a difficult fight, like all my big fights,” said Murray. “Billy Joe offers me something different. He’s kind of like Sergio Martinez, obviously younger and slicker. I’ve been training for it. I’m ready for it. I’m confident. All the little setbacks I’ve had in the past have been building to this. I feel like it’s my time.

“There was no bad blood really between me and Billy to be honest, it was just a lot of frustration after he pulled out twice. That got left where it was, but we’ve definitely got some unfinished business. I’m expecting a hard fight and Billy Joe to be at his best, so I’ll be ready.”

Despite his age, Murray believes that he is more than fit enough to compete with Saunders, who is seven years younger than him. Asked if he believes the age difference is important, he said, “I don’t. I look after myself between fights.

“I do a lot of training, eat right. I’m a young 38. I know there’s a big win in me. Everyone’s writing me off. There’s no pressure on me. But I know that I rise to the big occasions. You’ll see the best of me.”

Murray has suggested that his rival had an easier route to a World Title than his own career had given him. Saunders landed the WBO Middleweight crown against Andy Lee in 2015, and then WBO 168lbs Title against Shefat Isufi in 2019, whilst Murray fell short against Felix Sturm, Sergio Martinez, Gennadiy Golovkin  and Arthur Abraham.

“He’s not fought the opposition I’ve had. If I’d had fought the people he’s fought, I’d have a World Title. I’ve done it the hard way.”

Murray, who hasn’t fought since he outpointed Sladan Janjanin at the Olympia in Liverpool back in November 2019, also admitted that the coronavirus pandemic had led him to believe that his career may have been brought to a premature end.

“It would be nice to finish the year on a high, and for my career I’ve worked for a World Title and I’ve been in some lonely places. I’d never have believed it but here we are.

“I had an unhealthy obsession with winning a World Title. No one has won one from St Helens. Now I am a lot more relaxed about the situation. On Friday, I really do feel it’s my time.”