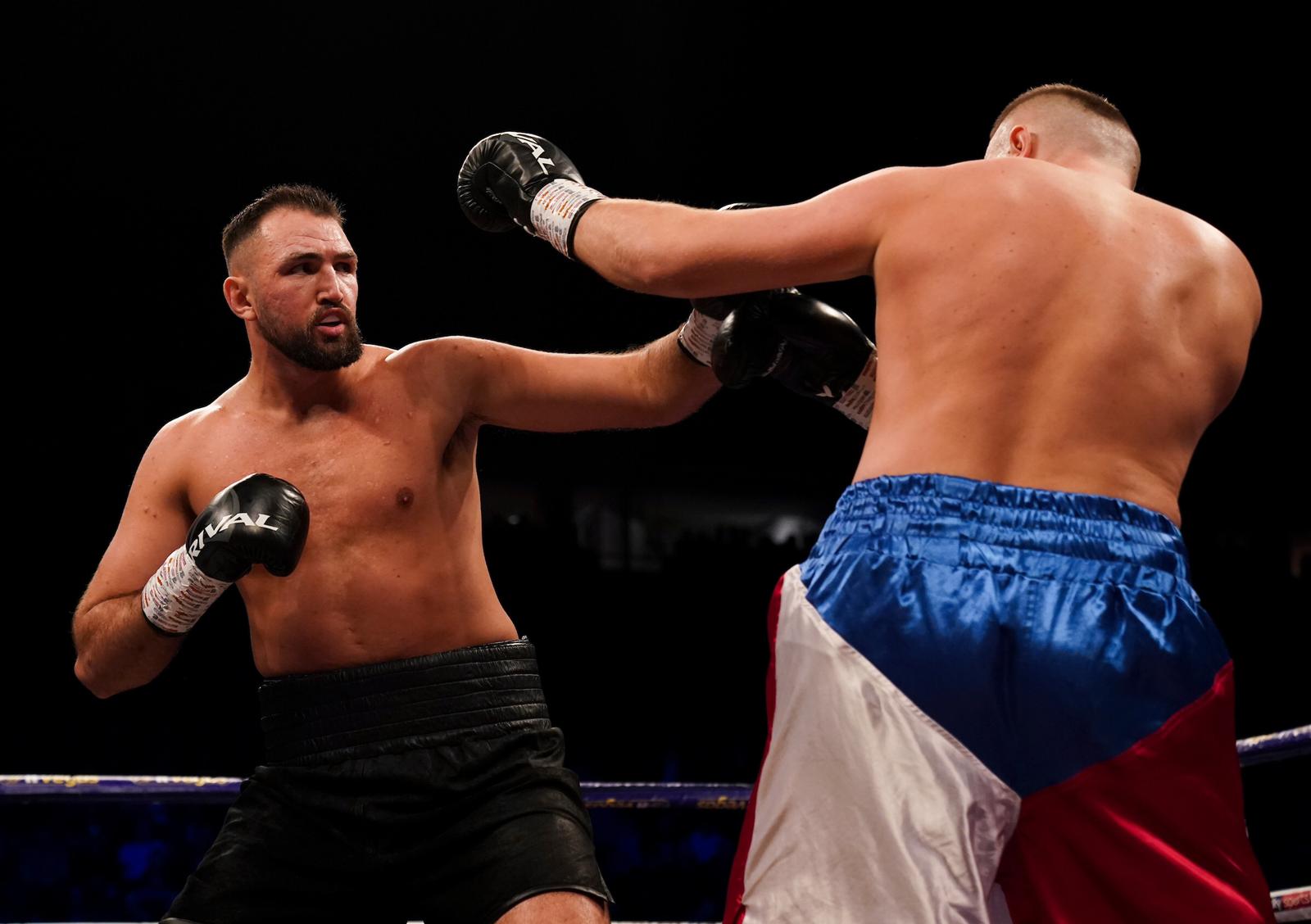 FURY: I BELONG AT WORLD LEVEL
Former World Title challenger promises to “do a job” on Wach

Hughie Fury wants to show that he belongs at world level by “doing a job” on Mariusz Wach when he collides with the former World Title challenger on the undercard of Anthony Joshua vs. Kubrat Pulev at The SSE Arena, Wembley on Saturday December 12, live on Sky Sports Box Office in the UK and on DAZN in the U.S. and more than 200 countries and territories on its just-launched Global platform.

The only defeats on Fury’s 27 fight slate came at world level – a majority 12 round decision dropped in a close and controversial WBO World Title challenge to New Zealand’s Joseph Parker in 2017, a gallant and gory 12 round points loss to Pulev in an IBF Final Eliminator in Sofia and a points loss to Alexander Povetkin last summer.

At just 26, Fury believes that his best years are ahead of him, and the Manchester contender is confident that there’s still plenty of time left to mount a fresh assault at world honours. Polish veteran Wach took Dillian Whyte the distance in Saudi Arabia a year ago, and Fury knows the former World Title challenger still has plenty to offer.

“He’s a tough man Mariusz Wach,” said Fury. “He’s been in with some great fighters, pretty much everyone, including a World Title challenge. I’m looking forward to doing a job on him. This is definitely one not to miss. It’s been a while and I’m ready to show what I’m all about.

“Wach brings power and size, you can’t switch off for a second. I want these kind of fights as these fights will help me achieve what I need in boxing. I’m expecting a tough fight with Wach. I’ve seen a few of his fights and we’ve done our studying, training and sparring.

“I’m ready for all the serious fights out there, I’ve had vast experience and I belong on the world level. I expect to be knocking on the door for another shot at world honours again very soon. I’ve been living in the gym, working on a lot of different aspects of my game, perfecting what I needed to do.

“Everything happens for a reason. You’ve just got to stay patient and fight whoever they put in front of you. Boxing is about learning and taking fights. If you believe that you are the best, then you will take on anyone and everyone.”