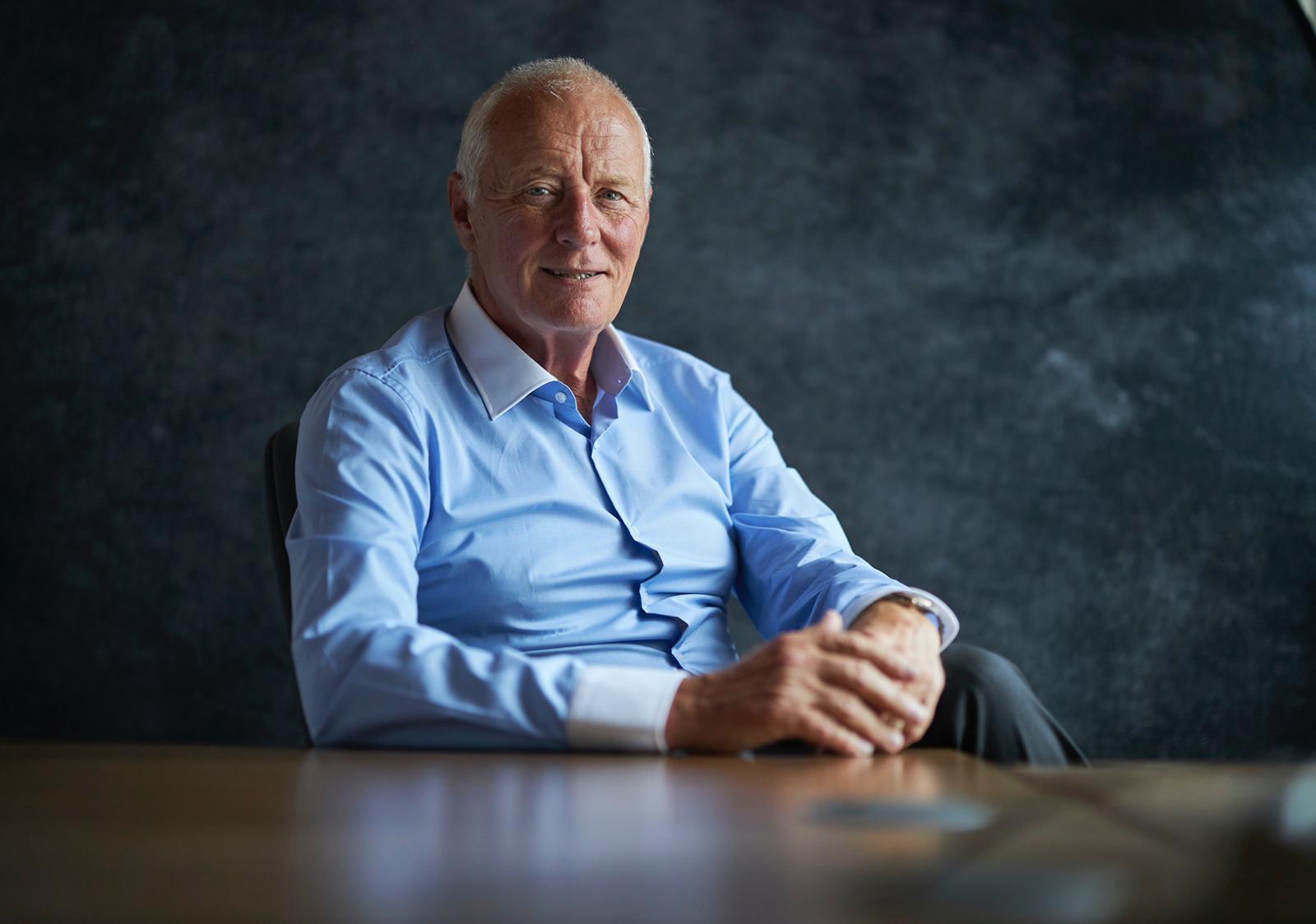 Matchroom Sport Chairman Barry Hearn has been awarded an OBE in the New Year Honours list, recognising his services to sport over 40 years.

A long-term boxing fan, Hearn moved into fight promotion in the late 1980’s, his first promotion being the Frank Bruno versus Joe Bugner Heavyweight contest at Tottenham Hotspur’s White Hart Lane in front of 35,000 fans on Saturday 24th October 1987.

Since then, Hearn, 72, has overseen Matchroom Boxing’s growth into a world leader in major boxing promotion and production, with the company now renowned throughout the world for its quality pugilistic entertainment. In recent years, under the guidance of Barry’s son Eddie, Matchroom has staged iconic events around the world, including sold out promotions at Wembley Stadium, Madison Square Garden and an historic Heavyweight World Title clash in Saudi Arabia.

The top sports promoter has guided some of the biggest names in the sport for over a quarter of a century, including two-weight world ruler Chris Eubank, British boxing favourite Nigel Benn, Heavyweight legend Lennox Lewis, Featherweight supremo Naseem Hamed, the legendary Michael Watson and WBO Heavyweight Champion Herbie Hide, to name a few.

Hearn, who’s footprint is on some of the most memorable moments in a British ring, was inducted into the International Boxing Hall of Fame at the 25th Annual Hall of Fame Weekend at the Hall of Fame Museum Grounds in Canastota, New York, in June 2014.

Originally a chartered accountant, Hearn had initially begun working in sport as the manager of Steve Davis in the late 1970s, before forming Matchroom Sport in 1982.

The management company worked with four World Snooker Champions during the 1990, before acquiring a controlling interest in World Snooker in 2009, and the company’s evolution saw them move into promoting top class boxing events at venues such as Old Trafford and White Hart Lane.

Hearn has also played a key role in the Professional Darts Corporation’s development since taking over as chairman in 2001, with top-level darts enjoying a global boom since.

A former owner of Leyton Orient Football Club – where he is the current President – Hearn also played a role in the rise in popularity of televised poker events.

Hearn also created the Matchroom Sport Charitable Foundation in 2016, which has supported a number of  charities, foundations and hospices across the UK.

Barry Hearn OBE said: “I’m incredibly proud to have been awarded an OBE. It has been a great joy to be involved in such a wide range of sports for over 40 years, and to be recognised for that work is an honour.

“I’ve been lucky enough to work with some of the greatest players ever to play in their sport from Steve Davis to Phil Taylor to Chris Eubank, and I’ve got so many wonderful memories.

“Alongside those elite players though, I’ve always tried to create pathways and opportunities for people to reach the very top of their chosen sport and to change their life in the process.

“This award is also a recognition for the hard-working, creative and dedicated staff I work with at Matchroom Sport and in our chosen sports, who share my vision and help to bring our events to reality.

“A passion for sport has been a mantra for us all at Matchroom, and I’m so fortunate to have enjoyed such a wonderful time across the last four decades.”

Barry Hearn’s son Eddie is now the Group Managing Director of Matchroom Sport, as well as a Director of the PDC, while daughter Katie is Director of Programming overseeing the company’s television production arm.