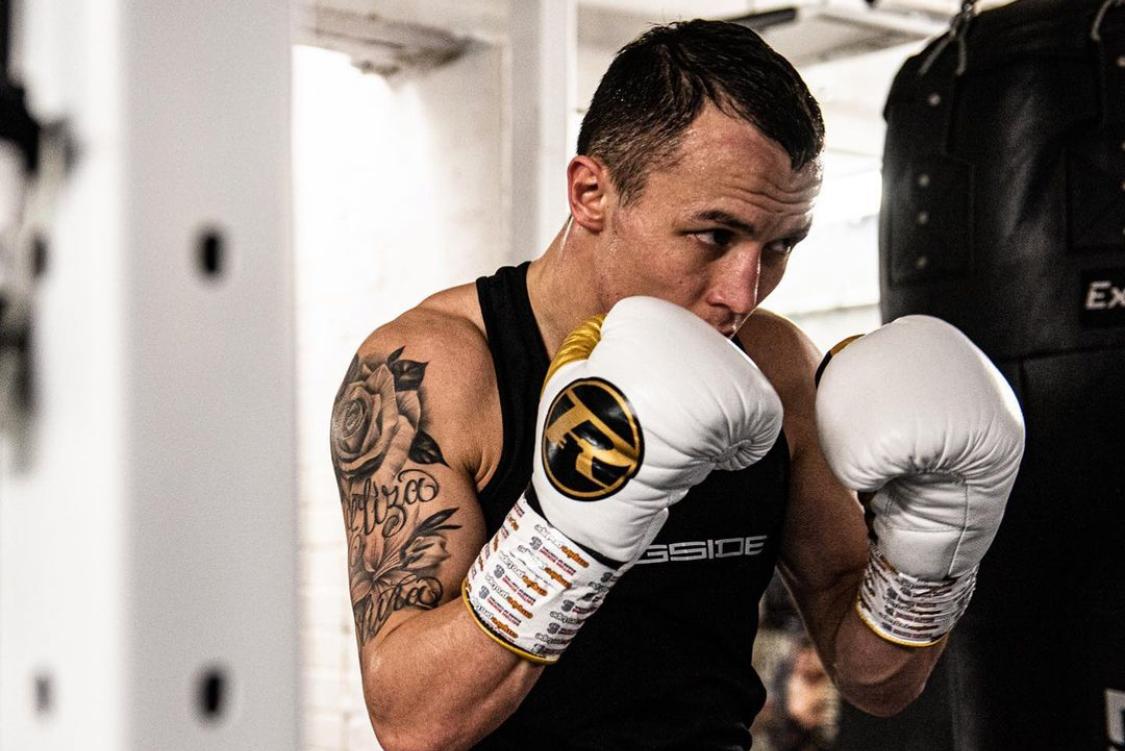 Josh Warrington has today vacated his IBF World Title after the IBF refused to sanction his proposed unification fight in April.

Earlier this month, the proposed mega fight with Xu Can was delayed with a new working date of April 24. Matchroom will now look to finalize that fight or make a giant match up with WBC king Gary Russell. Both the Can and Russell fights would be for the coveted Ring Magazine belt.

“It’s so important for Josh to be in a mega fight after Lara on February 13,” said Matchroom Sport Managing Director Eddie Hearn. “He has his heart set on the Ring belt and it’s up to us to make the Can or Russell fights for April or early May. I’ve been working hard with Robert Diaz of Golden Boy to close Xu Can and also had several conversations with Luis De Cubas regarding a Gary Russell bout – both fights are Fight of the Year contenders.”

“It’s disappointing we couldn’t have the IBF Title on the line, but I can’t let those decisions stand in the way of me going down in British boxing history by facing the very best in the division,” said Warrington. “I’ve always dreamt about winning the Ring belt, for me it leaves no doubt who the king of the division is. Right now, my mind and focus is on Lara for February 13 and then I’m looking to pick up that beautiful red and blue belt.”

Warrington will face Mauricio Lara on Saturday February 13 live on Sky Sports in the UK and on DAZN in the U.S. and more than 200 countries and territories.