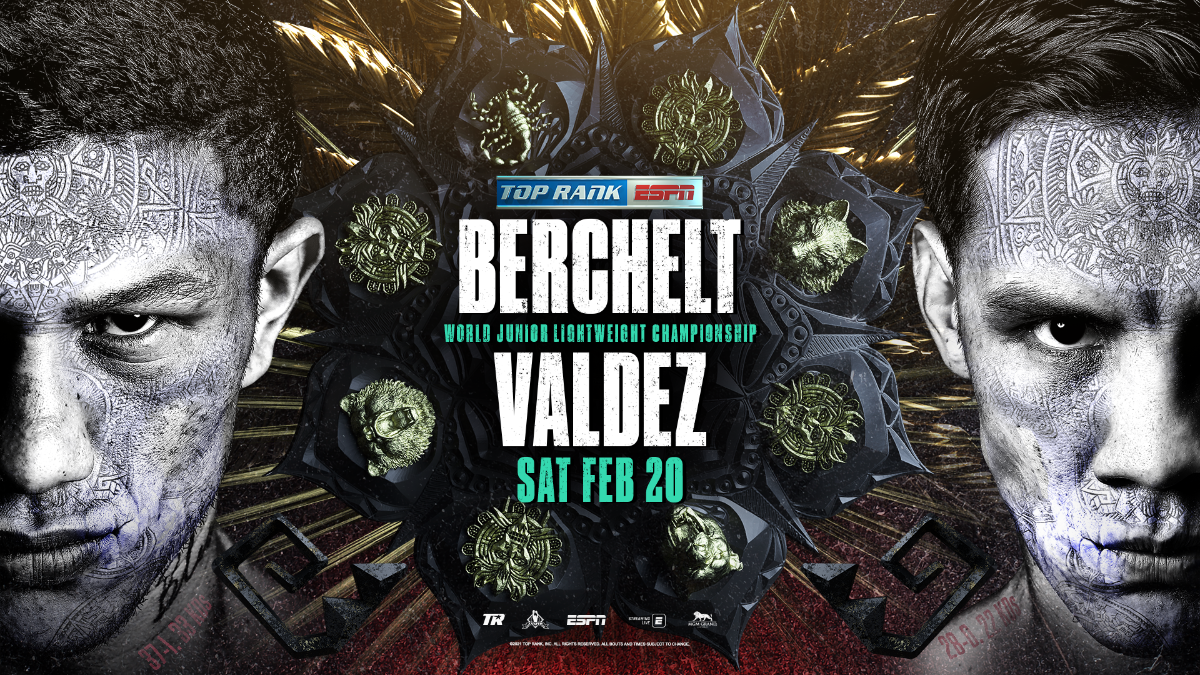 ESPN2
ESPN’s boxing series, hosted by Max Kellerman, will air immediately following the weigh-in and include interviews with Berchelt and Valdez.