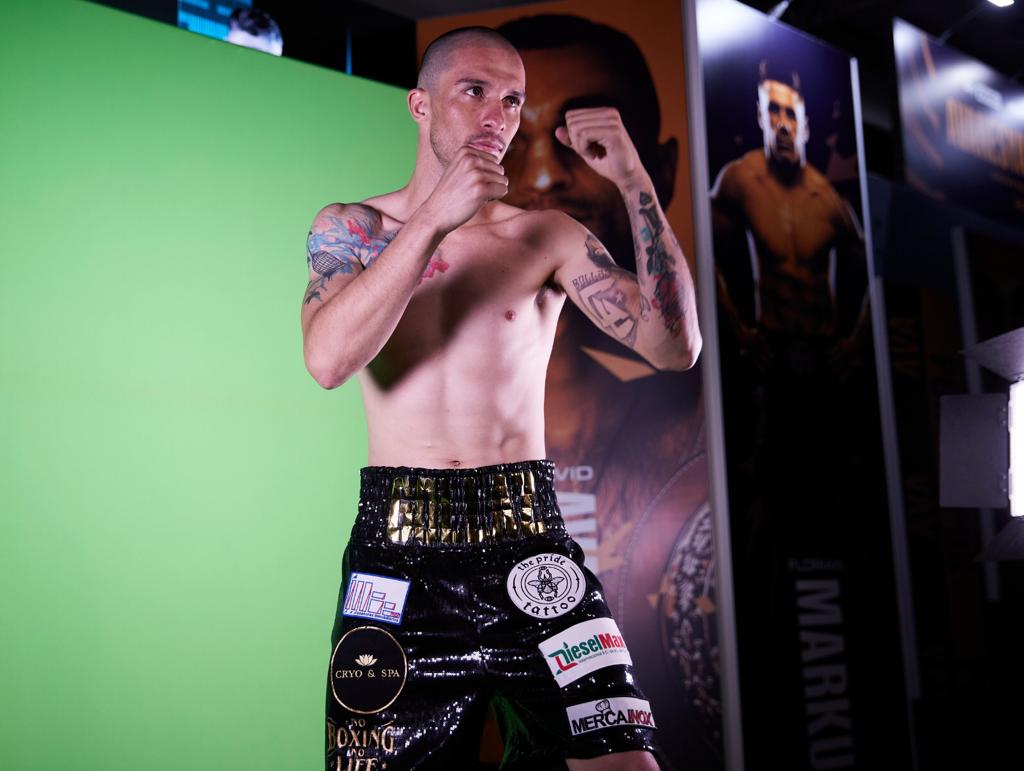 VALENZUELA: I’M COMING FOR THE KNOCKOUT
Mexico’s ‘Nini’ vows to produce another upset

Gabriel Valenzuela has been inspired to follow in the footsteps of his countryman Mauricio Lara by knocking out Robbie Davies Jr when the pair meet for the vacant IBF Intercontinental Super-Lightweight Title at The SSE Arena, Wembley this Saturday February 20, live on Sky Sports in the UK and on DAZN in the U.S. and more than 200 countries and territories.

‘Nini’ (22-2-1, 13 KOs) arrives in London in what is his second fight outside of his native Mexico, boxing to what he labels as a ‘controversial draw’ in Canada back in 2018. Based on his previous experience on away soil,  the 26-year-old from Guadalajara is determined not to leave the fight in the judges’ hands.

“The fight between Mauricio Lara and Josh Warrington was amazing,” said Valenzuela. “It was a great night. We were all watching back in Mexico. I want to get the stoppage in this fight like Mauricio did!

“I’ve watched videos of Robbie Davies Jr, I know he’s strong and fast but I have been preparing hard for this and I am here to win. We are aware of some of the questionable decisions from the judges in the UK recently. I don’t want to let this fight go to the judges, I’m coming for the knockout.

“I like to counter-punch and feint which encourages my opponent to throw, I can then land my big shots. I have the chance here to surprise the British public, they don’t really know who they are getting but they will after Saturday.

“A win will mean everything to me. I’m here on a mission which will be the beginning of even greater things in my career. I would like to reserve any predictions but you can certainly expect an excellent fight.”