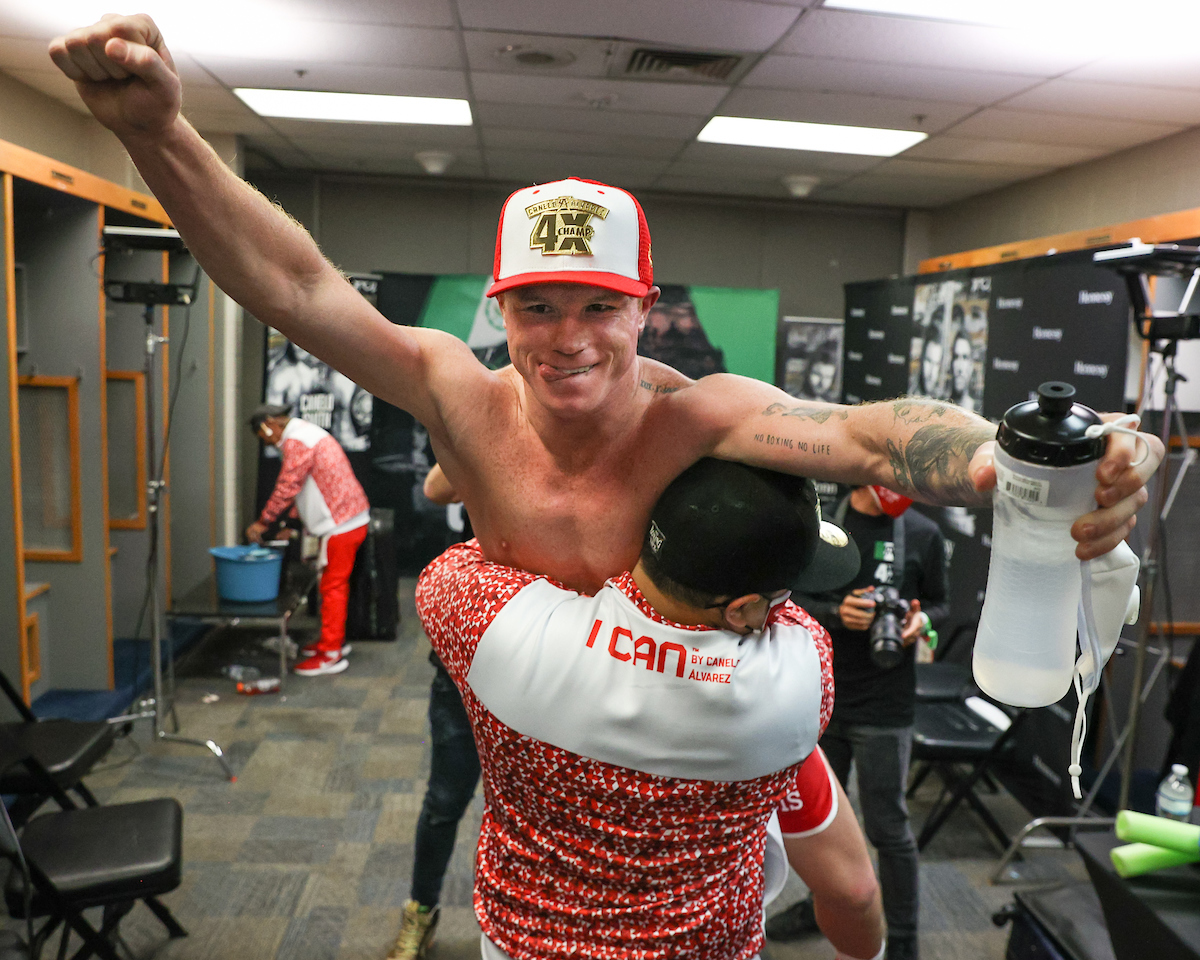 CANELO: I HAVE TO KEEP MAKING HISTORY
Mexican pound-for-pound king says undisputed at 168lbs is just his ‘short term goal’
Canelo Alvarez says his desire to create history is the driving force that keeps him striving for greatness as he prepares to defend his WBC, WBA Super and Ring Magazine World Super-Middleweight titles against Avni Yildirim at the Hard Rock Stadium in Miami Gardens, Florida, on Saturday February 27, live worldwide on DAZN (except Mexico) with tickets on sale with Ticketmaster.
TICKETS FOR CANELO VS. YILDIRIM ARE ON SALE NOW FROM TICKETMASTER – TICKETS START AT $55 (PLUS FEES) – FANS CAN VISIT HARDROCKSTADIUM.COM FOR MORE DETAILS
Alvarez (54-1-2 36 KOs) is straight back into action following his clinical win over Callum Smith in December to claim the WBC and Ring Magazine straps and now puts his 168lb belts on the line against WBC mandatory challenger Yildirim (21-2 12 KOs) as he plots his path to becoming the first Mexican to be undisputed champion at Super-Middleweight.The pound for pound king believes he can set the example for other fighters to follow and look to claim all the belts and secure a legacy, something that motivates him and his trainer Eddy Reynoso to strive to break records and set new goals.

“It’s important for me and Eddy because very few people have achieved becoming undisputed champions,” said Canelo. “And that’s a short-term goal for us. To win all the titles at 168 pounds.

“I think it’s important, not just for me, but for all fighters. To make history in boxing is very important, I think. It’s very important to me to leave behind a legacy in this sport. And that’s why we’re doing this. To keep making history and so when people talk about boxing, they always remember me.”

Canelo’s clash with Yildirim is part of huge night of action at the home of the Miami Dolphins.