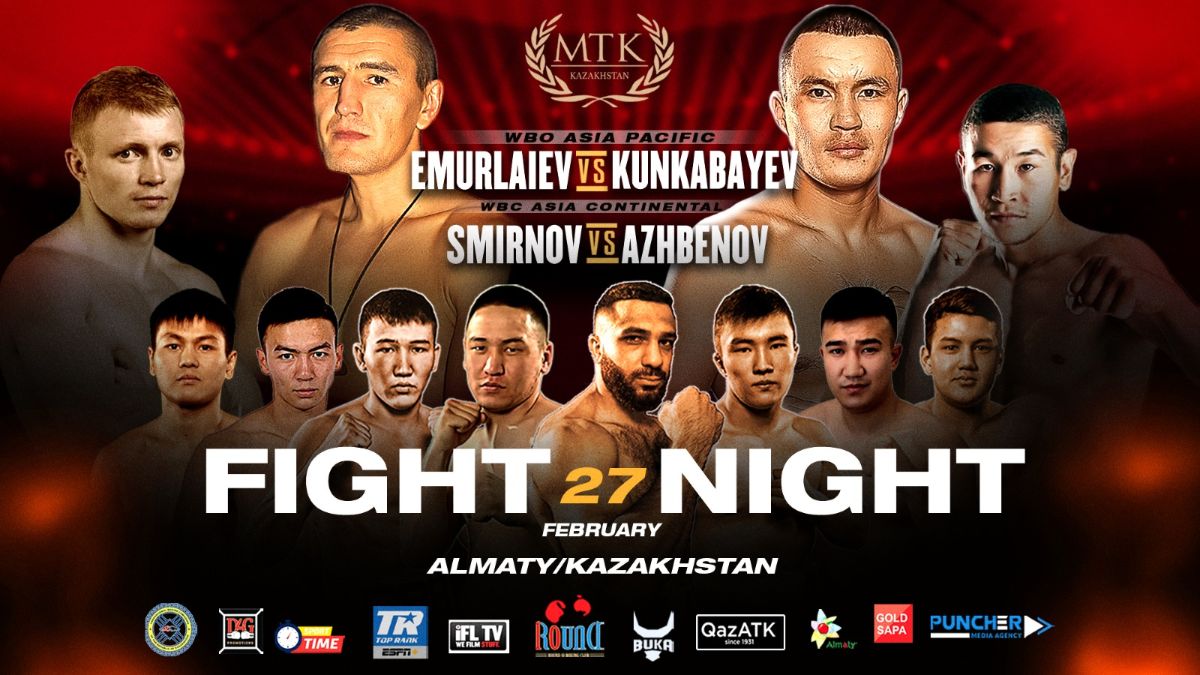 The Kunkabayev-Emurlaiev card, promoted by MTK Global Kazakhstan, will stream live and exclusively in the United States on ESPN+ beginning at 9 a.m. ET/6 a.m. PT.

About ESPN+
ESPN+ is the industry-leading sports streaming service that offers fans in the U.S. thousands of live sports events, original programming not available on ESPN’s linear TV or digital networks and exclusive editorial content from dozens of ESPN writers and reporters. Launched in April 2018, ESPN+ has grown to more than 12.5 million subscribers.