Top Rank’s Statement on the Passing of Marvelous Marvin Hagler 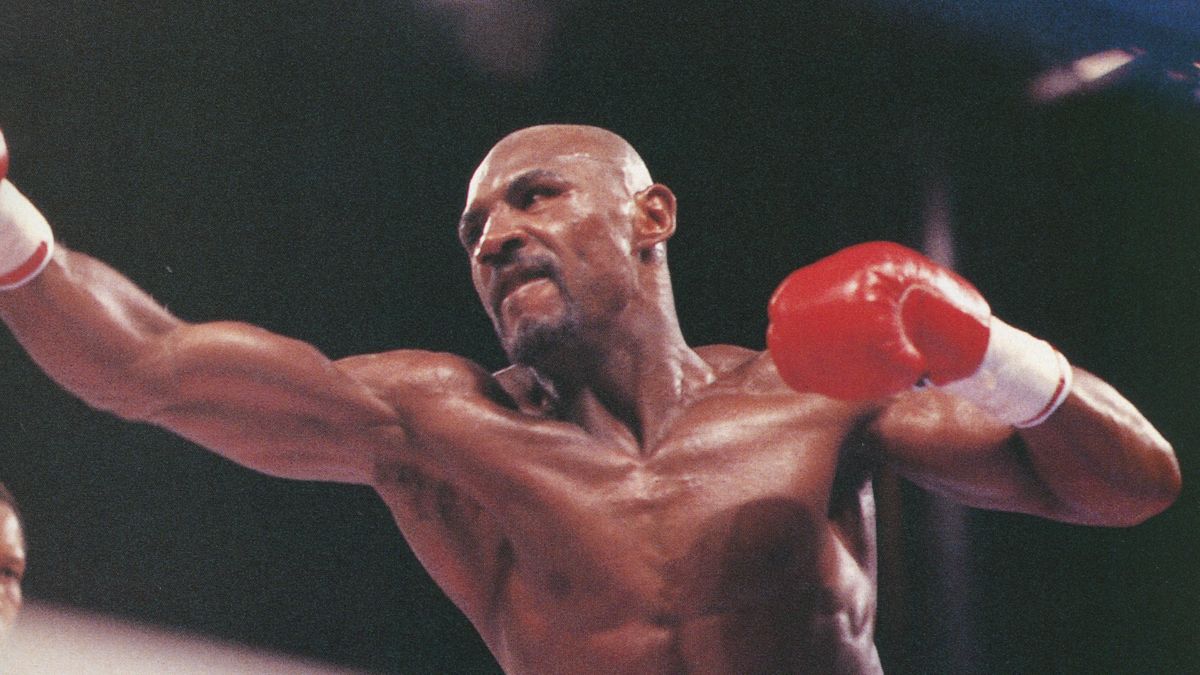 LAS VEGAS (March 13, 2021) — Top Rank is devastated by the passing of the incomparable Marvelous Marvin Hagler, one of boxing’s most beloved and accomplished champions. Born in Newark, New Jersey, and raised in Brockton, Massachusetts, Hagler overcame humble beginnings to forge a storied professional career that included 12 successful defenses of the undisputed middleweight world championship. He concluded his career in 1987 with a 62-3-2 record and was inducted into the International Boxing Hall of Fame in 1993.

Top Rank is honored to have promoted a fighter who embodied everything noble about the sport. The Top Rank family mourns the loss of a legend and sends our condolences to his loved ones and friends.

Said Top Rank chairman Bob Arum, “Marvelous Marvin Hagler was among the greatest athletes that Top Rank ever promoted. He was a man of honor and a man of his word, and he performed in the ring with unparalleled determination. He was a true athlete and a true man. I will miss him greatly.”