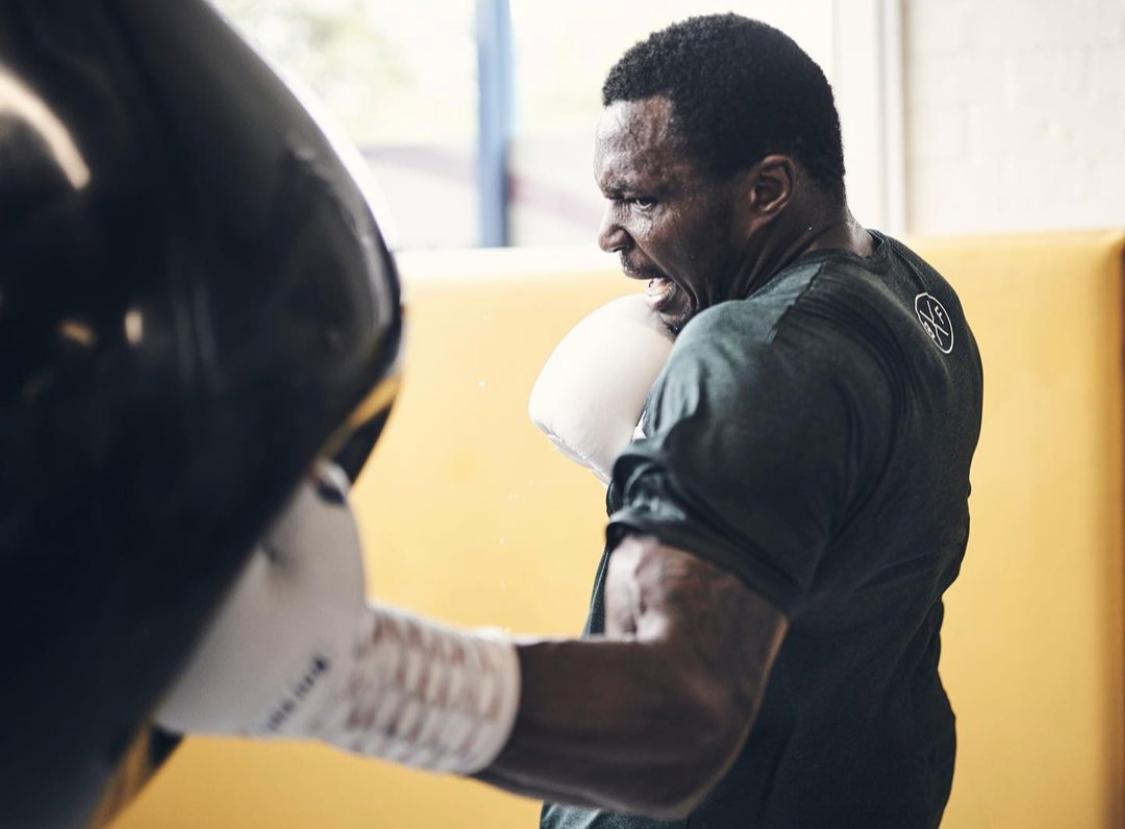 Dillian Whyte says his must-win rematch with Alexander Povetkin for the Interim WBC Heavyweight World Title at the Europa Point Sports Complex in Gibraltar on Saturday March 27, shown live on Sky Sports Box Office in the UK and on DAZN in all other markets excluding the UK and Ireland, is the biggest fight of his career to date.

‘The Body Snatcher’ (27-2, 18 KOs) has a chance to exact revenge over Russia’s Povetkin (36-2-1, 25 KOs) following his shock defeat to the former World Champion in the final weekend of Matchroom Fight Camp in Essex last August.

Brixton’s Whyte has been forced to wait patiently for his rematch with Povetkin, the two were set to meet in November but the Olympic Champion tested positive for coronavirus ahead of that date and it had to be postponed.

Their second clash was then supposed to usher in the new year of boxing but, at the start of January, the sport was suspended amid the growing coronavirus cases in the UK, but the 32-year-old says the delays have given him more time to make the necessary adjustments in order to get the win this weekend.

“This time I’ll beat him, and we’ll see what people are going to say.” said Whyte. “One, two or three losses means nothing to a Heavyweight nowadays. If you fight good fighters, the main thing is you can come back. This is a must-win fight for me, but I’m not a guy that worries about pressure. I just smile and take it in my stride.

“I was a fighter a long time before I was a boxer. I’ve been knocking people out for a long time. I carry a lot of power in both hands. Povetkin is a very cagey guy and an experienced guy, a very patient guy. He’s a tough guy as well. Last time I didn’t land properly and he went down, but he showed resilience by getting up and then he stopped me. This time when I hit him he’ll stay down.

“I’m a very adaptable kind of guy, I’ll do what I need to do to get the win. I don’t care if I’ve got to rough a guy up or outbox them. I’ll do whatever it takes for me to win. It’s the biggest fight of my career. I’m coming off a loss to the guy. The good thing is this is Heavyweight boxing. One fight changes everything.

“I’m still young and I’ve got loads of fights left in my career God willing. I can worry about looking good in another fight. This is about winning. When I touch him this time his whole body is going to vibrate, he’ll understand. I’m coming to do what I do best and that’s to inflict pain. If I’ve got to make it a dog fight then I’ll make it a dog fight. It will be a different story this time.”