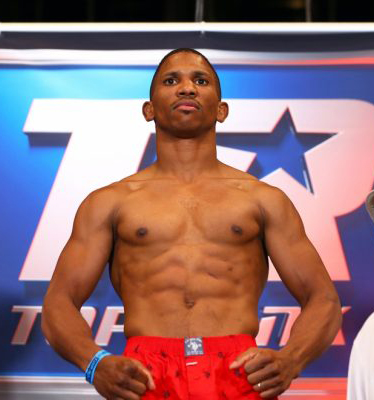 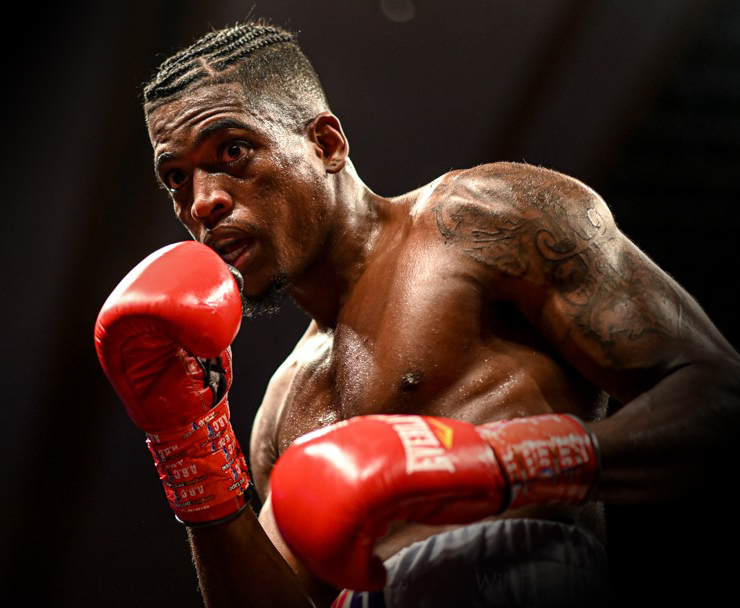 Tickets are available online at CESFights.com. To sign up for FIGHT PASS, visit ufcfightpass.com, or download the UFC app. Showtime is noon, followed by the live FIGHT PASS stream at 1 pm. A separate-admission amateur card begins at 5 pm.

Fresh off his sixth pro win in mixed martial arts in April, light heavyweight Gary Balletto III (1-0, 1 KO) boxes for the first time since 2019 and for the first time in his hometown when he faces Idaho’s William Dunkle – also a pro MMA fighter – who will be making his professional boxing debut in a four-round bout. Balletto joins his younger brother, Aiden Balletto, who competes on the amateur event.

The June 19 outdoor event adds another historic layer to CES’ rich tradition of world-class boxing and entertainment. The 82-year-old Cranston Stadium – officially completed in 1939 – has hosted some of Rhode Island’s most historic events, including legendary high school football rivalries, minor-league baseball, and semi-professional soccer, but it’s been 73 years since its last professional boxing event. June 19 is also believed to be Rhode Island’s first outdoor boxing event since August 25, 1959, held at Pierce Memorial Stadium in East Providence.

Now living and training in East Haven, CT, the 31-year-old Luna hopes to continue his recent post-COVID resurgence with what would be his fourth consecutive victory dating back to 2019. The former Bronx, NY, resident has faced some of the toughest competitors in the featherweight division, including Rhode Island’s Toka Kahn Clary, Bryant Cruz, and former IBF world champion Tevin Farmer. In 2015, he scored one of the biggest wins of his career, upsetting previously-unbeaten Jose Lopez in Brooklyn.

The recent win streak, which features arguably his most complete performance as a pro against 25-fight veteran Michael Gaxiola in February, has boosted Luna’s confidence; “I feel things are finally going my way,” he said. Now, on June 19 in front of a worldwide audience on combat sports’ premier streaming platform, Luna gets the opportunity of a lifetime to fight for a belt once worn by the likes of Alantez Fox, Chad Dawson, Adrien Broner, and Paul Williams, all of whom are former or current USNBC title-holders.

Like Luna, Ochoa has climbed the ladder facing elite competition in the 126-pound weight class, winning eight consecutive bouts before making his network television debut in September at The MGM Grand on ESPN against Edward Vazquez.

Born in Long Beach and raised in Compton, Ochoa began boxing at 10 years old at the behest of his father, who wanted his son to stay on the right path and avoid negative influences outside of the gym. After two wins as a pro, he stepped up to face then 5-0 Adam Lopez, a fight he describes as a major learning experience and turning point in his career. Ochoa also faced current unbeaten lightweight prospect Ryan Garcia and continues to be a positive influence in his community both in and out the ring; in November of 2019, he teamed with three-time world champion Abner Mares to launch a Thanksgiving food drive in Compton.

INFORMATION
CES Boxing is one of the top promotions in the northeast and one of the few to successfully promote both mixed martial arts and professional boxing. Launched in 1992 by longtime boxing judge Jimmy Burchfield Sr., the promotion is the only in professional boxing to boast two reigning WBC Youth world champions in lightweight Jamaine Ortiz and featherweight Irvin Gonzalez. CES Boxing recently teamed with UFC Fight Pass, the world’s No. 1 streaming platform for combat sports, to showcase its events to a worldwide audience.UFC FIGHT PASS® is the world’s leading digital subscription service for combat sports. Since launching in 2013, UFC FIGHT PASS is now available in more than 200 countries and territories. UFC FIGHT PASS provides its members with unlimited access to live UFC FIGHT PASS Prelims; live mixed martial arts and combat sports from around the world; original series and historical programming; special features; behind-the-scenes content; in-depth interviews; and up-to-the minute reports on the world of combat sports. UFC FIGHT PASS subscribers also have 24/7 access to the world’s largest fight library, featuring more than 17,000 bouts from dozens of combat sports organizations, as well as every fight in UFC history. Fight fans can access FIGHTPASS on personal computers, iOS and Android mobile devices, Apple TV, Xbox One, Amazon Fire TV, Chromecast, Roku, Samsung Smart TVs, LG Smart TVs, and Sony TVs with Android TV.
–CES–