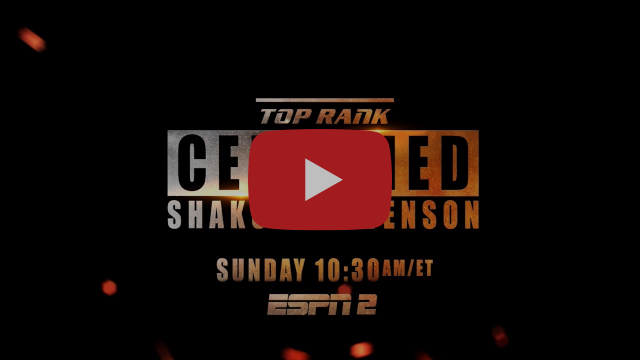 “When I lost in that Olympics, it kind of turned me into an animal,” Stevenson said. “From that point on, I knew I was going to never feel that feeling again. I think that it’s very early for me still. I want the world to know that I was one of the best boxers ever to do it, so I gotta keep training, keep getting better.”