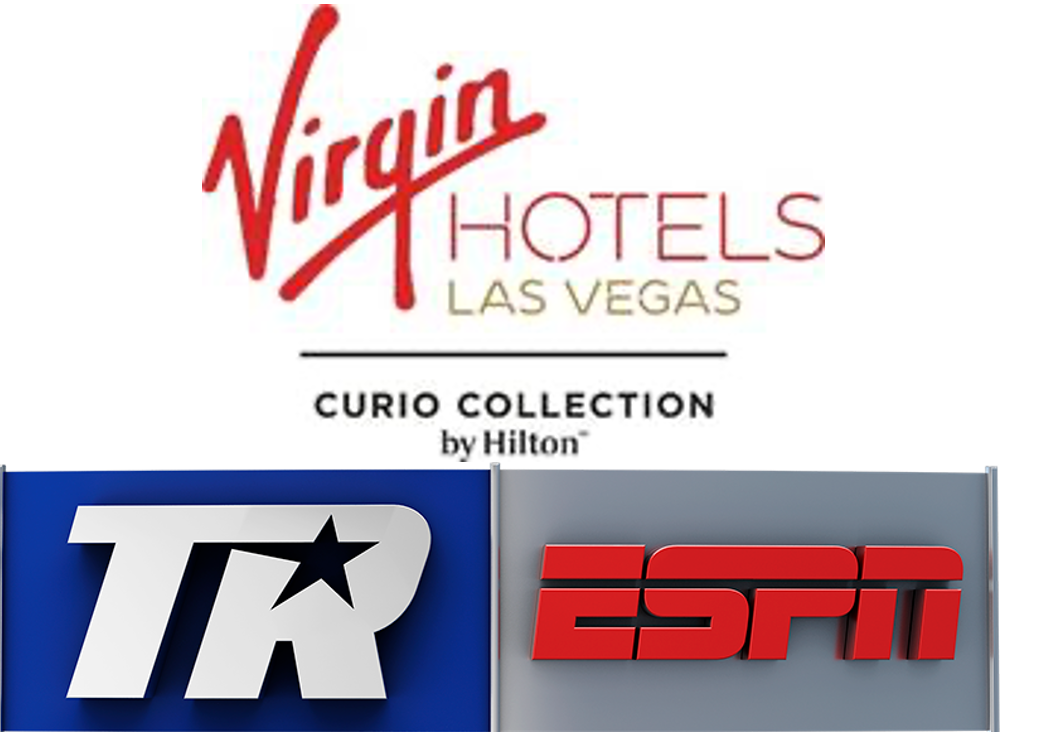 Tickets starting at $75 are on sale now at Etix.com 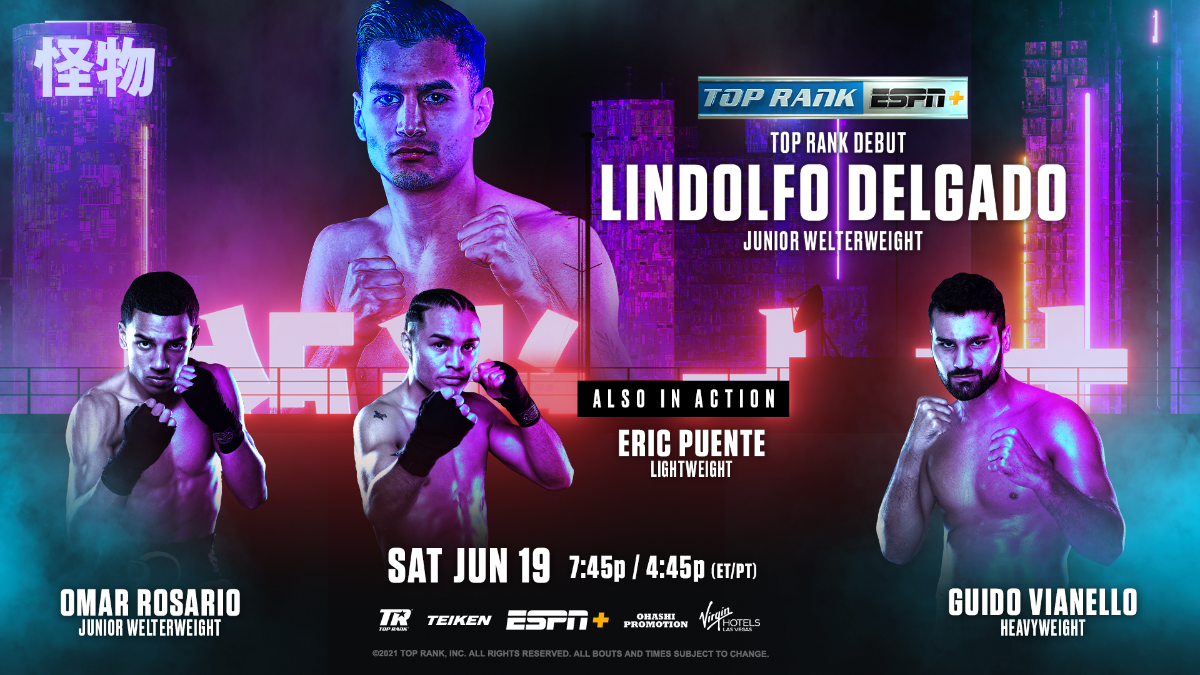 LAS VEGAS (June 14, 2021) — One of Mexico’s standout young talents, 2016 Olympian Lindolfo Delgado, is ready for a pair of significant firsts. Delgado will make his Las Vegas and Top Rank debuts this Saturday, June 19 against Salvador Briceno in an eight-round junior welterweight bout at The Theater at Virgin Hotels Las Vegas.

Promoted by Top Rank, tickets starting at $75 are on sale now and can be purchased by visiting Etix.com.

Delgado (11-0, 11 KOs) emerged from the Rio Olympics as one of the sport’s most highly sought-after prospects, and he’s thus far lived up to the billing. He knocked out five of his first eight foes in three rounds or less, using a ferocious body attack to end many of his evenings early. Delgado has not fought since September 2019 on the Errol Spence Jr.-Shawn Porter undercard, when he battered Jesus Zazueta Anaya over six one-sided rounds. Briceno (17-6, 11 KOs), from Guadalajara, Mexico, is an eight-year pro who has not been knocked out in nearly four years. He’s gone the distance against top prospects Josue Vargas, Gabriel Flores, Jr. and Yomar Alamo.