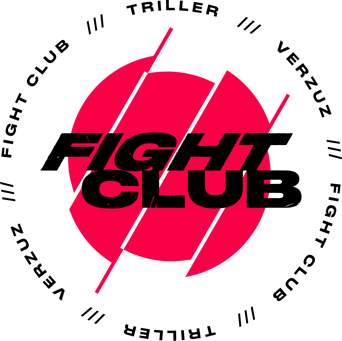 Oscar De La Hoya, King of Pay-Per-View To Return To The Ring on Triller– 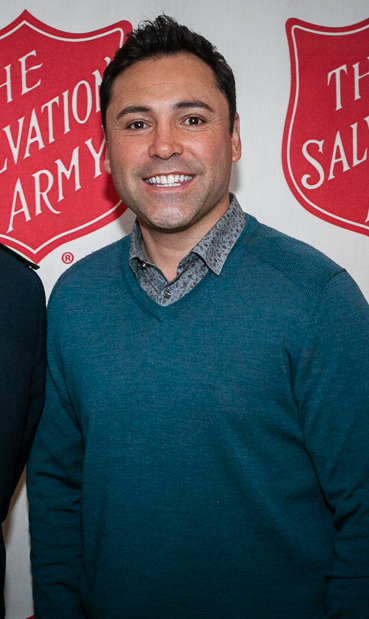 LOS ANGELES (June 17, 2021) —- Triller today announced that 11-time Boxing World Champion Oscar De La Hoya will return to the ring to face Former UFC Superstar Vitor Belfort on Saturday, September 11, 2021 in Las Vegas as part of the new TrillerVerz, the first-ever festival bringing together the power of Verzuz and Fight Club into one massive weekend festival. This will be the first of the TrillerVerz festivals.

The inaugural TrillerVerz will launch Friday, September 10 with a live Verzuz, followed by a full Saturday festival concert lineup with fight night entertainment produced by “So You Think You Can Dance” co-creator Nigel Lythgoe with the festival continuing on Sunday and Sunday Night.

De La Hoya and Belfort, two of the most respected and followed tacticians in their respective disciplines, will meet in a boxing ring for the first time Saturday, September 11.

TrillerVerz is a partnership developed between Triller-owned Verzuz and Triller owned Fight Club bringing together the cultural phenomenon the two have created throughout the music and sports worlds.

“We continue to create the biggest and most talked about events of the year, and we’re thrilled to introduce TrillerVerz, a spectacular weekend of music and events programmed by the legends themselves, Swizz Beatz and Timbaland,” said Bobby Sarnavesht, Triller co-owner, co-founder and Chairman. “There is no more anticipated and talked about return to the ring than Oscar De La Hoya, and his matchup with a legendary UFC Champion in Vitor Belfort will be a must-watch for entertainment and athleticism,” said co-founder Ryan Kavanaugh.

“I am ready to return to the ring and I am proud to be part of Triller and Verzuz and their game-changing model of reimagining the boxing business as four-quadrant entertainment,” De La Hoya said. “I have nothing but the utmost respect for a champion like Vitor Belfort as we show the world what high level boxing is all about.”

“It was incredibly important to me my comeback was on this date as it represents such an important moment in history for me, my fans and the words culture. This is much bigger than just me and this event, for all those with ties and or roots in and to Mexico.”

Said Belfort, “It will be a pleasure to represent MMA again, this time in the ring against one of the biggest names in the history of boxing. It will be a war not to be missed and a fight my kids will be talking about. This is certain to make combat sports history.”

Known as ‘The Golden Boy’ Oscar De La Hoya won 11 world titles in six weight classes, including the lineal championship in three weight classes as well as being an Olympic gold medalist. He’s one of the best drawing boxers in the sport’s history and was named The Ring magazine Fighter of the Year in 1995, and was its top-rated fighter in the world, pound for pound, in 1997 and 1998. He announced his retirement as a fighter in 2009, following a professional career spanning 16 years.

Brazilian MMA fighter Vitor Belfort is known to fight fans as “The Phenom” for his explosive striking power that helped him secure the UFC Light Heavyweight Championship title and tie for third for the most finishes in UFC history. His fights became part of two of the biggest all-time best-selling UFC Pay-Per-View events in a successful career that includes fighting in UFC’s Heavyweight, Light Heavyweight and Middleweight divisions, fighting for the Strikeforce, Pride and Affliction promotions and winning the Cage Rage championship.

The full festival lineup and details will be announced shortly accompanying the world class boxing card.

The TrillerVerz weekend festival comes on the heels of the Triller’s record-breaking Tyson-Jones event in November followed up by the chart-topping Jake Paul-Ben Askren event Triller Fight Club event in April.

“This is a first step in expanding the Verzuz ecosystem but certainly not the last. It has not only changed culture but is the center of a paradigm shift. We listened carefully to the audience and are giving them what they asked for.” Said Sarnavesht.