Saturday: Sultan Zaurbek-Ronnie Clark Junior Lightweight Showdown and the Return of Tursynbay Kulakhmet to Stream Live and Exclusively on ESPN+ 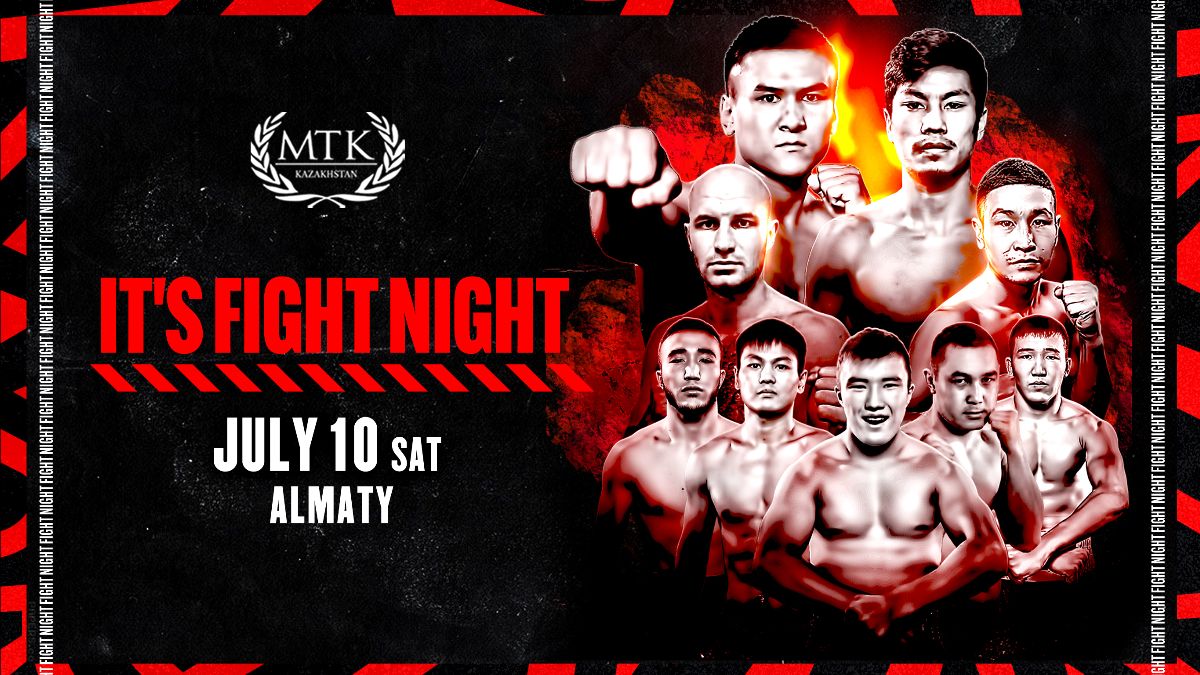 (July 8, 2021) — Many of Kazakhstan’s bright young stars will be highlighted this Saturday, July 10 at Baluan Sholak Sports Palace in Almaty, Kazakhstan. In the main event, Kazakh southpaw dynamo Sultan Zaurbek will battle Scotland’s Ronnie Clark in a 10-rounder for the vacant WBO European junior lightweight title.

Zaurbek (10-0, 7 KOs) went 6-0 in 2019 and fought only once in 2020, a one-sided decision over Ukraine’s Vladyslav Melnyk in December. He broke through in December 2019 when he won the WBC Youth 130-pound title with a fourth-round stoppage over China’s Leshan Li. Clark (21-4-2, 10 KOs) is a 10-year pro who has not lost since challenging Martin Ward for the British junior lightweight title in 2016. He last fought in February 2018, knocking down the previously undefeated Zelfa Barrett en route to a majority decision win. A variety of issues kept Clark out of the ring, but he returns with hopes of springing another upset.

In the 10-round junior middleweight co-feature, 2019 World Championships bronze medalist Tursynbay Kulakhmet (3-0, 2 KOs) will continue his world title charge against Russian veteran Aleksei Evchenko (19-14-2, 8 KOs). Kulakhmet, a 27-year-old southpaw, turned pro last summer with a fourth-round knockout over former amateur star Sagadat Rakhmankul and won the WBC International title in his second pro fight. Evchenko, who is 1-1-1 in his last three bouts, has only been knocked out once in a 15-year pro career.

ESPN+ is the industry-leading sports streaming service that offers fans in the U.S. thousands of live sports events, original programming not available on ESPN’s linear TV or digital networks and exclusive editorial content from dozens of ESPN writers and reporters. Launched in April 2018, ESPN+ has grown to more than 13.8 million subscribers. Fans sign up to ESPN+ for just $5.99 a month (or $59.99 per year) at ESPN.com, ESPNplus.com or on the ESPN App (mobile and connected devices). It is also available as part of The Disney Bundle that gives subscribers access to Disney+, ESPN+ and Hulu for $13.99/month (Hulu w/ads) or $19.99/month (Hulu w/o ads).