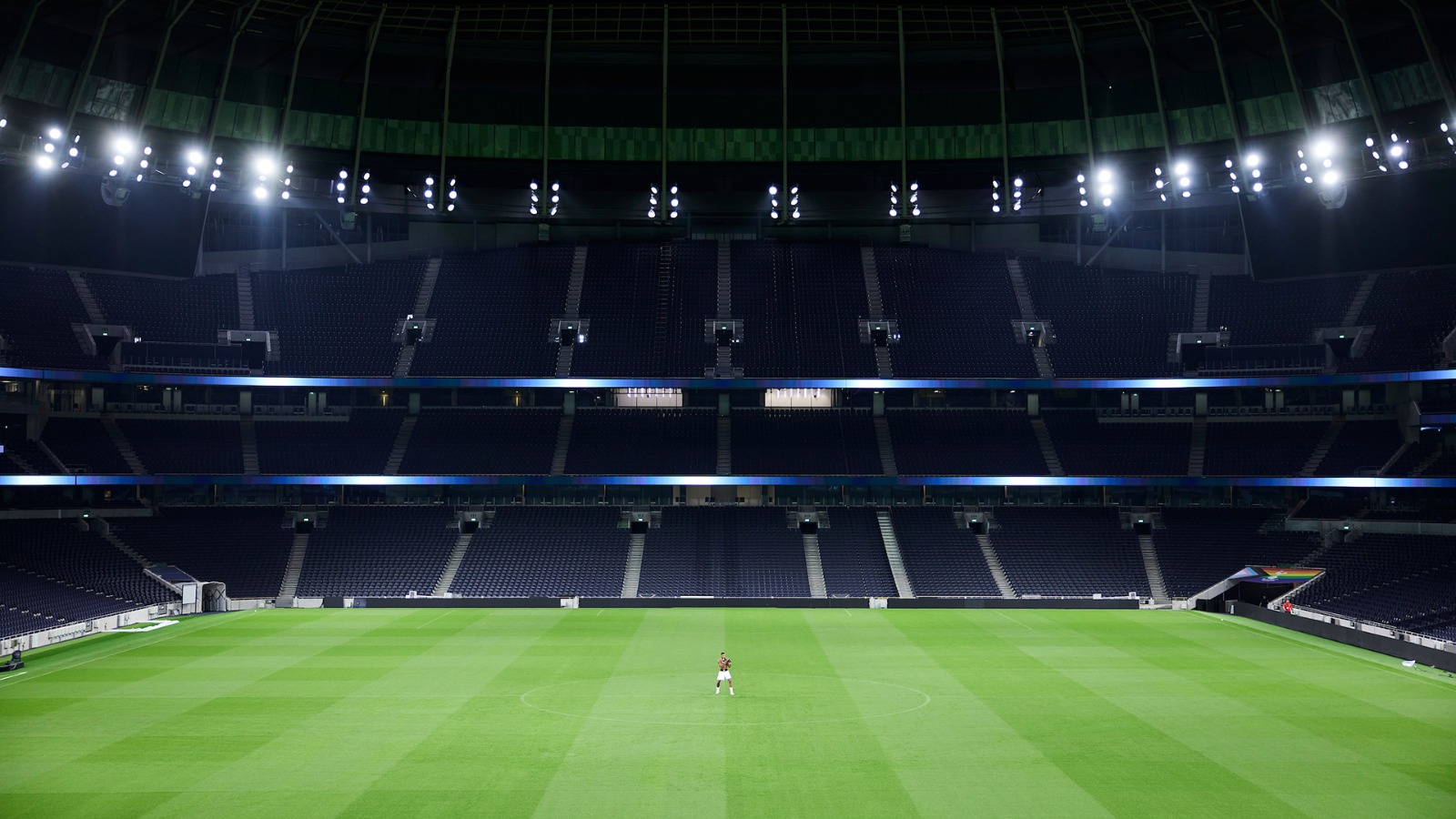 The Heavyweight division’s biggest attraction puts his Unified crown on the line once more against former Undisputed Cruiserweight World Champion and pound-for-pound star Usyk live on Sky Sports Box Office in the UK and Ireland and on DAZN in over 170 countries and territories worldwide.

WBO Cruiserweight World Champion Lawrence Okolie (16-0, 13 KOs) puts his World Title on the line for the first time against his Mandatory Challenger Dilan Prasovic (15-0, 12 KOs) following his crushing sixth round stoppage of Krzysztof Glowacki at The SSE Arena, Wembley back in March.

Montenegro’s Prasovic, a former WBO Cruiserweight Youth World Champion, sits at No.1 in the world with the governing body having won all fifteen of his fights since turning professional in October 2014, with twelve of those wins coming by way of knockout.

Manchester Lightweight prospect Campbell Hatton (3-0) continues his education in the professional ranks when he takes on Spain’s Izan Dura (3-7) hot on the back of his comfortable points win over Jakub Laskowski on the first week of Matchroom Fight Camp.

Adam Smith, Head of Boxing Development for Sky Sports, said: “Joshua vs. Usyk will be an unmissable evening of action, with Lawence Okolie, Callum Smith and Campbell Hatton all featuring on a bumper bill at Tottenham Hotspur Stadium, live on Sky Sports Box Office.

“We’ve followed Lawrence Okolie’s career since the start and he’ll be determined to light up north London with an explosive defence of his WBO Cruiserweight belt.

“Callum Smith is on a collision course with new World Title rivals, having joined the Light-Heavyweight division, and Campbell Hatton continues his journey up the pro ranks with the help of Matthew and Ricky Hatton.

Joseph Markowski, DAZN EVP, said: “This is an action-packed card that will thrill boxing fans around the world. Callum Smith, Lawrence Okolie and Campbell Hatton are household names in their own right and are going to raise the roof at Tottenham Hotspur Stadium before the remarkable main event – featuring two great fighters whose difference in styles, personalities, and journeys will make for the perfect storm. It’s set to be an incredible night of boxing on DAZN across 170+ countries and territories.”