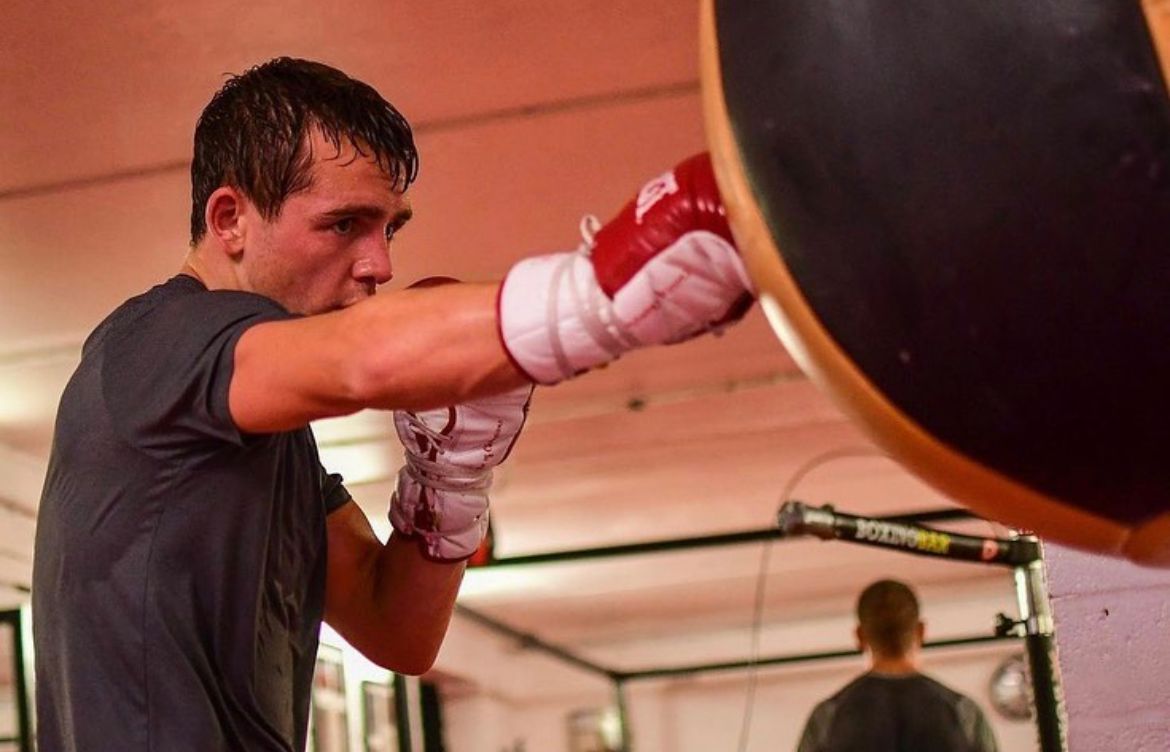 Peter McGrail says he couldn’t have wished for a better platform to make his professional debut on as he prepares to battle Ed Harrison in a six-round Super-Bantamweight contest on the undercard of Liam Smith vs. Anthony Fowler at the M&S Bank Arena in Liverpool this Saturday October 9, live worldwide on DAZN.

One of Merseyside’s most decorated amateur boxers, McGrail first broke through with bronze medals at the Youth Olympics and World Youth Championships back in 2014. The gifted southpaw then won gold at the European Championships in Kharkiv in 2017 before winning Commonwealth gold a year later in Australia.

The 25-year-old Liverpudlian, who trains out of the renowned Everton Red Triangle Gym on Albion Street under Paul Stevenson, was hotly-tipped for a Featherweight medal at the Tokyo 2020 Olympic Games but succumbed to a premature defeat against Thai fighter Chatchai-decha Butdee in the opening round.

“I won seven National Titles growing up,” said McGrail. “I went to the Youth Worlds and got a bronze. Then I qualified for the Youth Olympics and got a bronze. It was after that I joined Team GB. My best achievement was when I won the Europeans fighting a Ukrainian in Ukraine in the final. I knew if I won that I was the first ever Scouser.

“You’ve seen the Scousers that have come out of this city. For me to win that and be the first ever Scouser was boss for my family. It was boss for me and boss for the gym. I needed the Olympic medal, but it wasn’t to be. I’m still proud of my career. It was sad but it was exciting at the same time because I knew it was time for the new chapter to begin which I’ve been waiting for for years.

“I’m a proud Scouser, whenever there’s a Scouser fighting I’m always rooting for them. The likes of Tony Bellew and Callum Smith – former World Champions. Everyone in our gym, we’re all looking to follow in their footsteps. I love Liverpool. I trained down in Sheffield for years but I always used to miss home. When I’d come home I was always a bit happier.

“I can’t ask for a better debut. It’s not just a little show in Liverpool, it’s a proper heavy bill. It’s a naughty main event. I’m looking forward to it. I want to become a World Champion. I want to bring big nights to Liverpool. I want to make my mum, my dad and my family proud, and hopefully make loads of money as well. I’m going to be pushing on to bigger and better things.”